PHOTOS: “It Gets Better” Finale Concert at the Kimmel Center The huge community choir performs the closing number of the “It Gets Better” concert at the Kimmel Center.

It was quite a Saturday evening to remember as the Kimmel Center wrapped up its weeklong “It Gets Better Project” residency with a concert featuring nothing less than a 150-piece choir comprised of various Philadelphia area singers and members of the Gay Men’s Chorus of Los Angeles. Concert goers were surrounded by some of Philly’s most renowned LGBTQ supporters, including State Representative Brian Sims and Kimmel Center CEO and President Anne Ewers. The musical event featured cover songs from the likes of Kelly Clarkson, Cher, Elton John, and Gnarls Barkley, amongst many others. We were there to capture the night’s festivities. 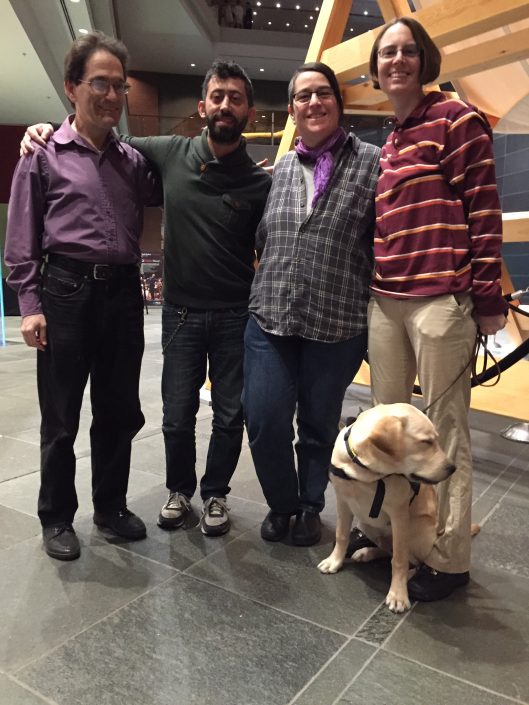 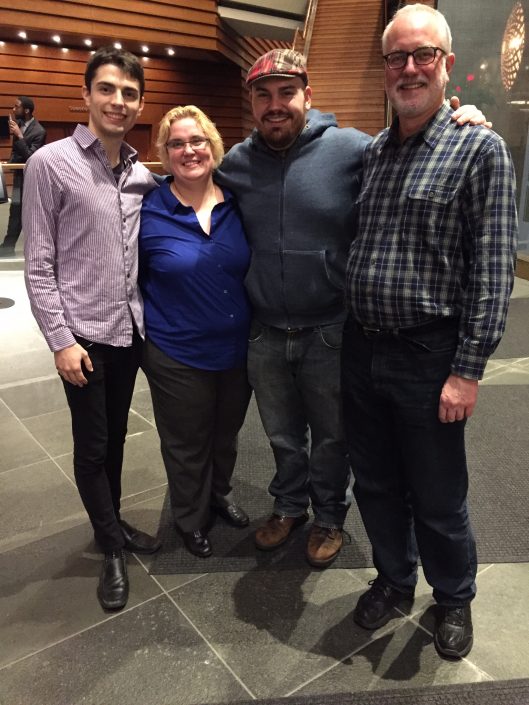 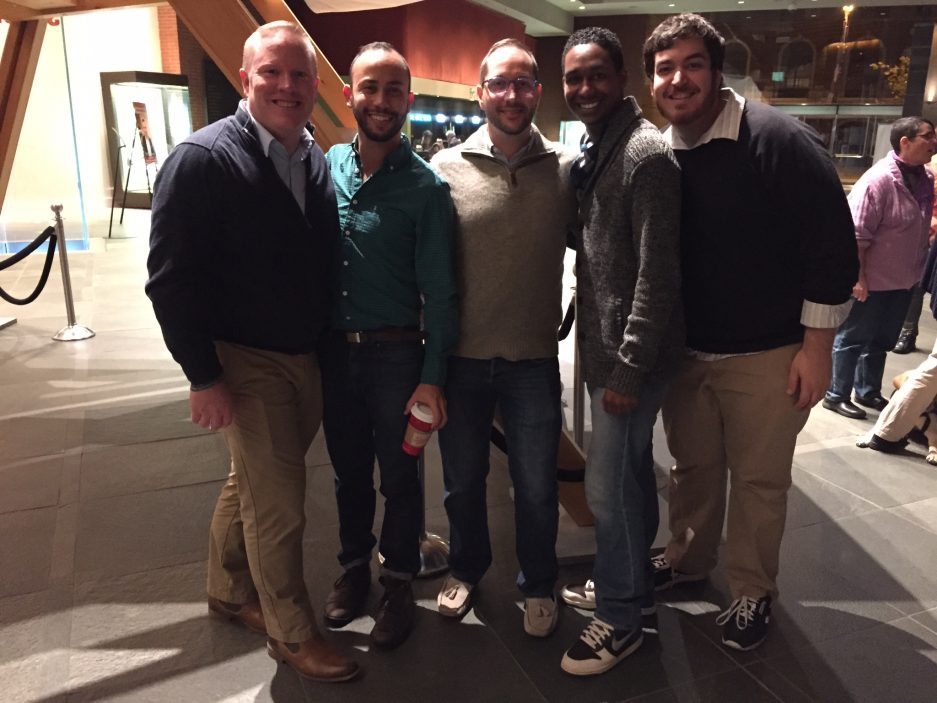 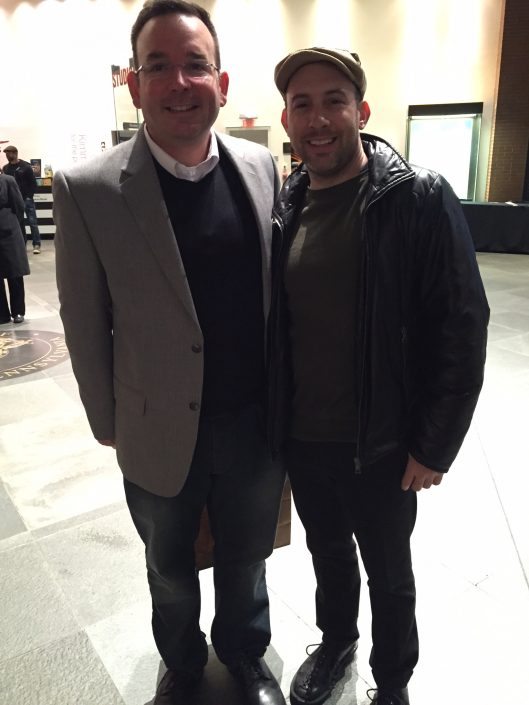 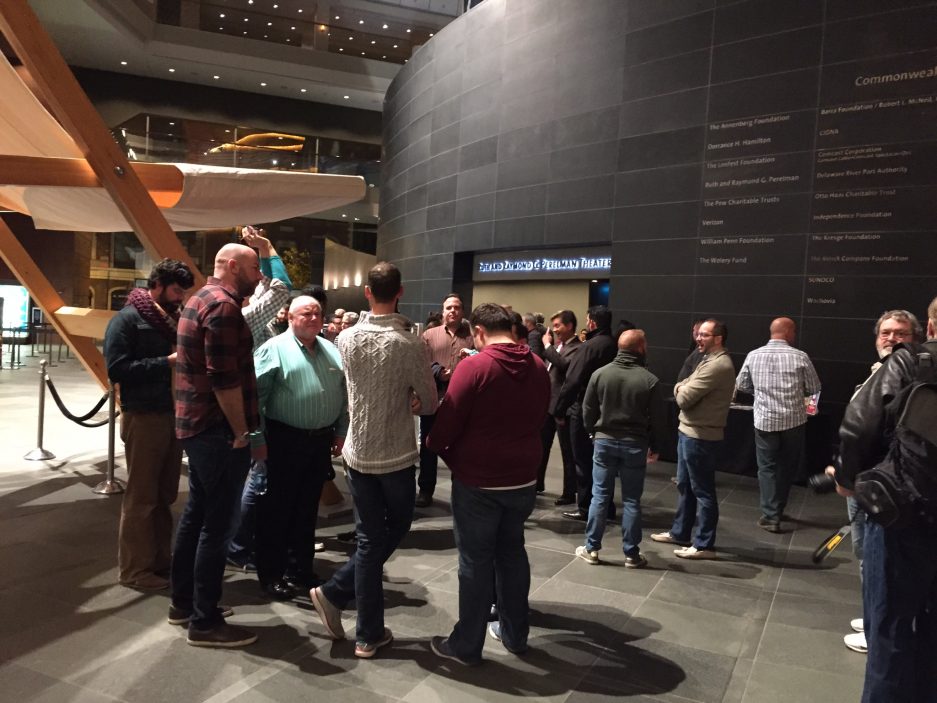 The crowd waiting to get into the theater. 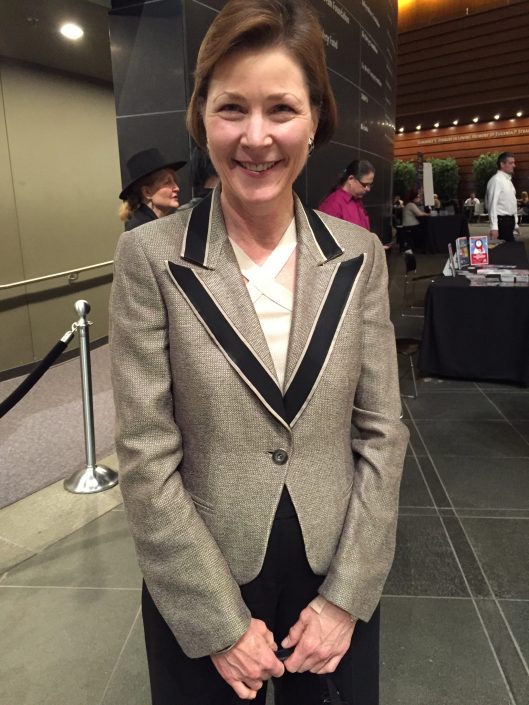 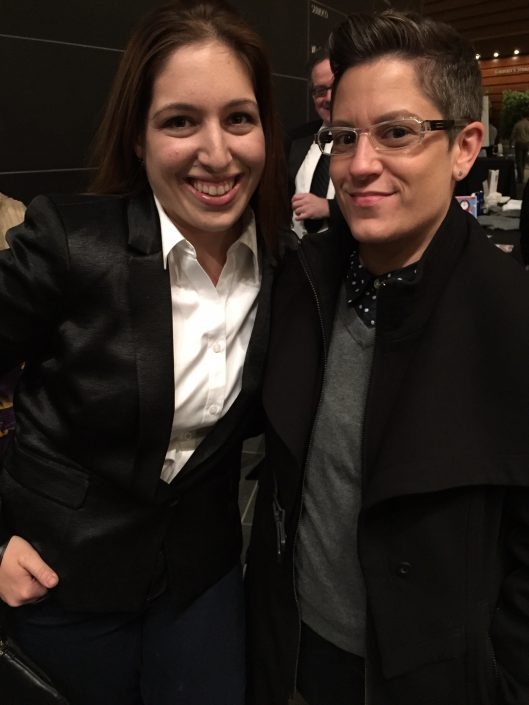 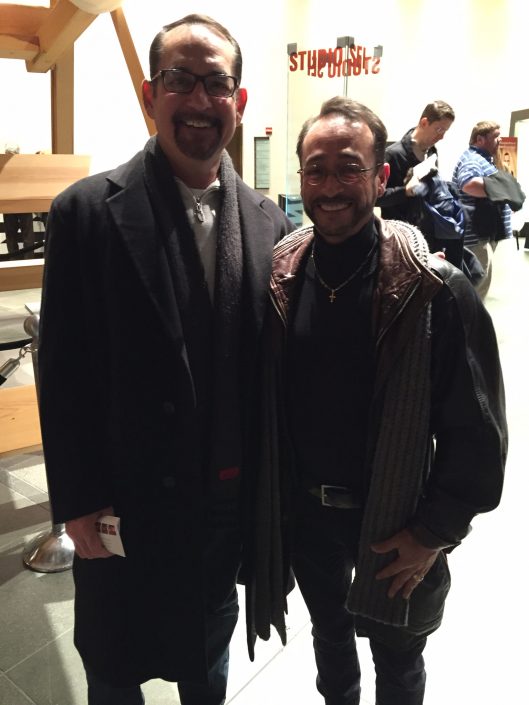 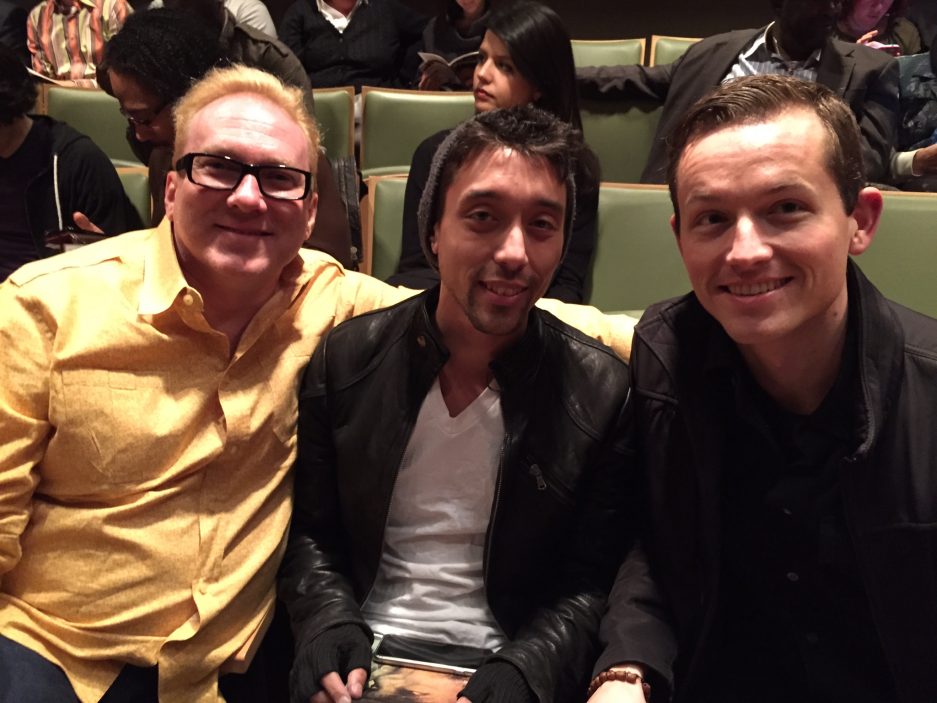 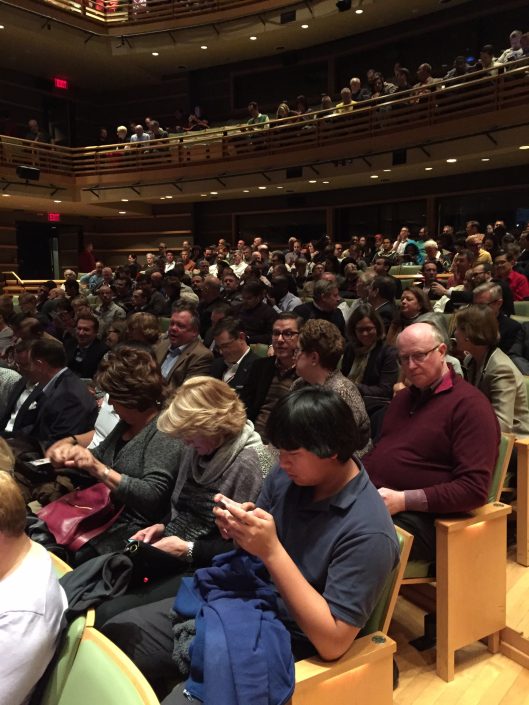 The theater was nearly sold out for the 7:30 PM concert. 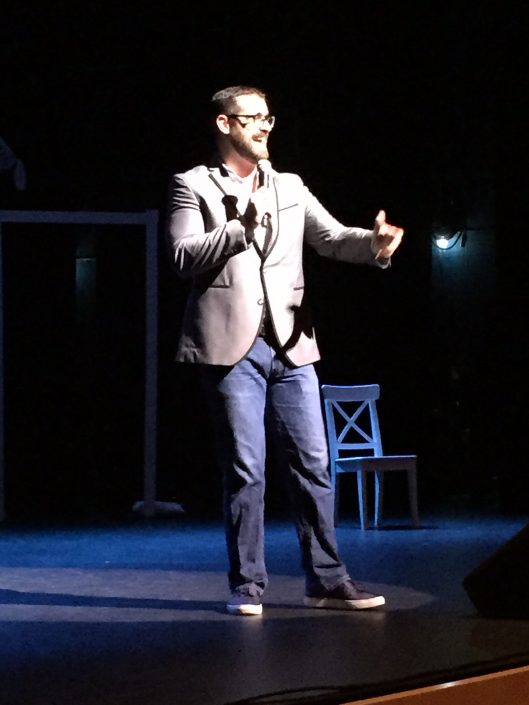 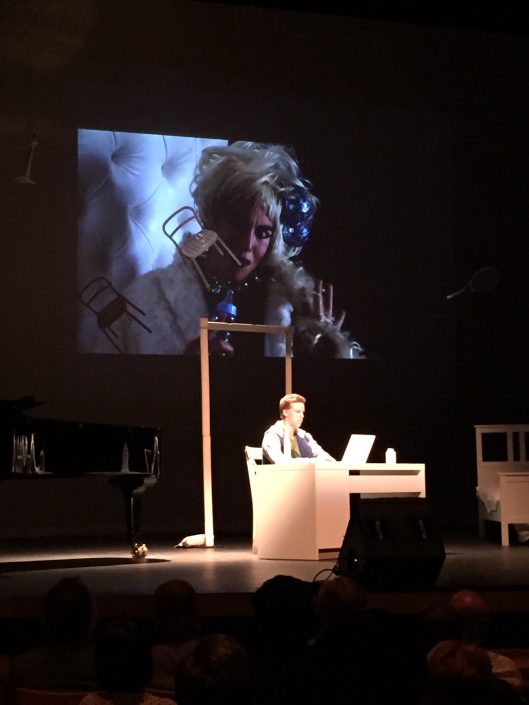 A scene from It Gets Better: Tyler Houston plays C.J. 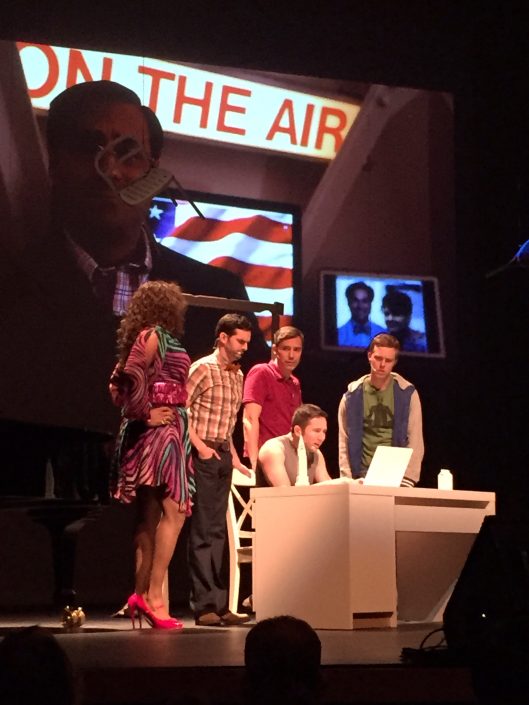 The cast of It Gets Better. 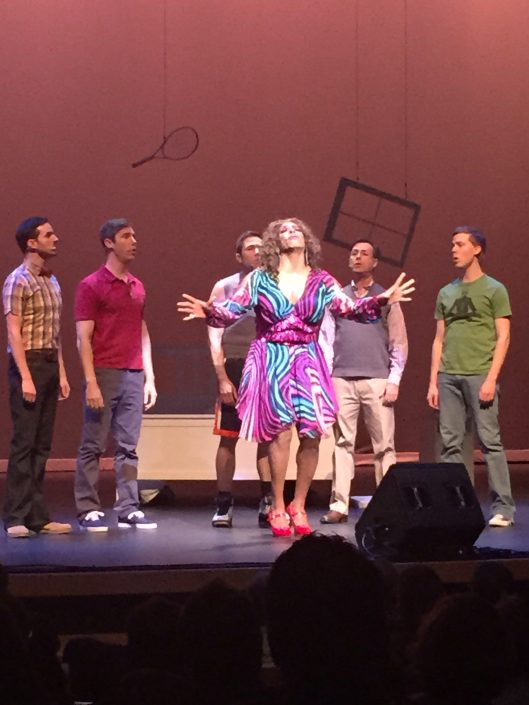 Mario Mosley as Tootsie (center), with the rest of the cast. 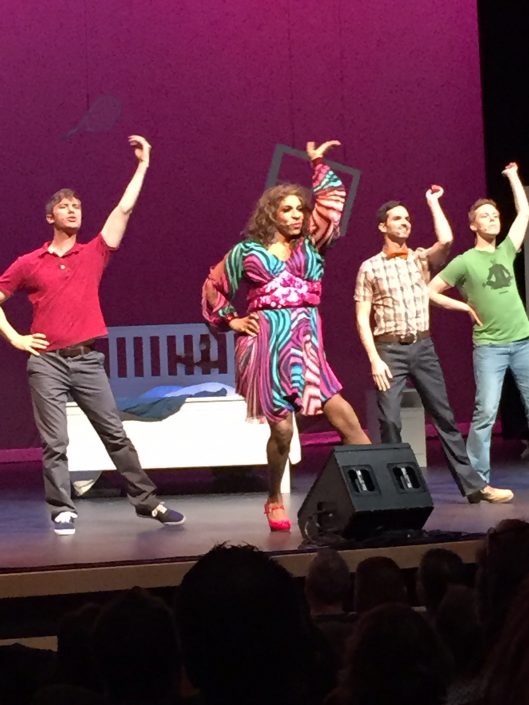 The cast breaks it down to a cover of Cher's "If I Could Turn Back Time." 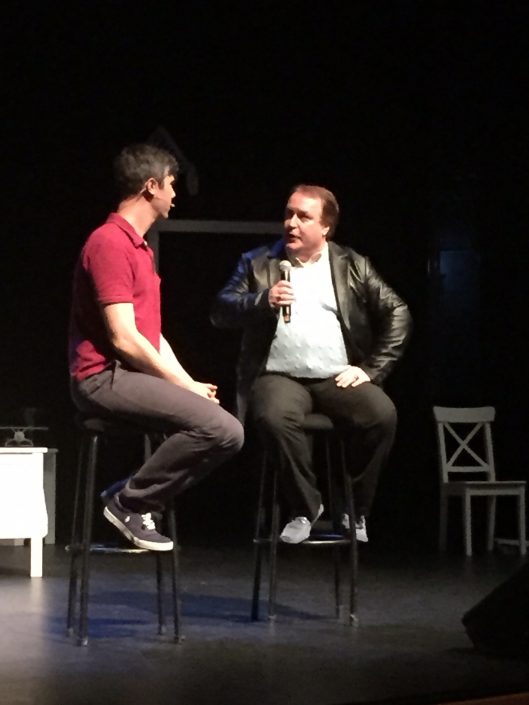 Cast member Jason Currie interviews Tom Ryan, who coordinated a "It Gets Better" video with the Camden Riversharks. 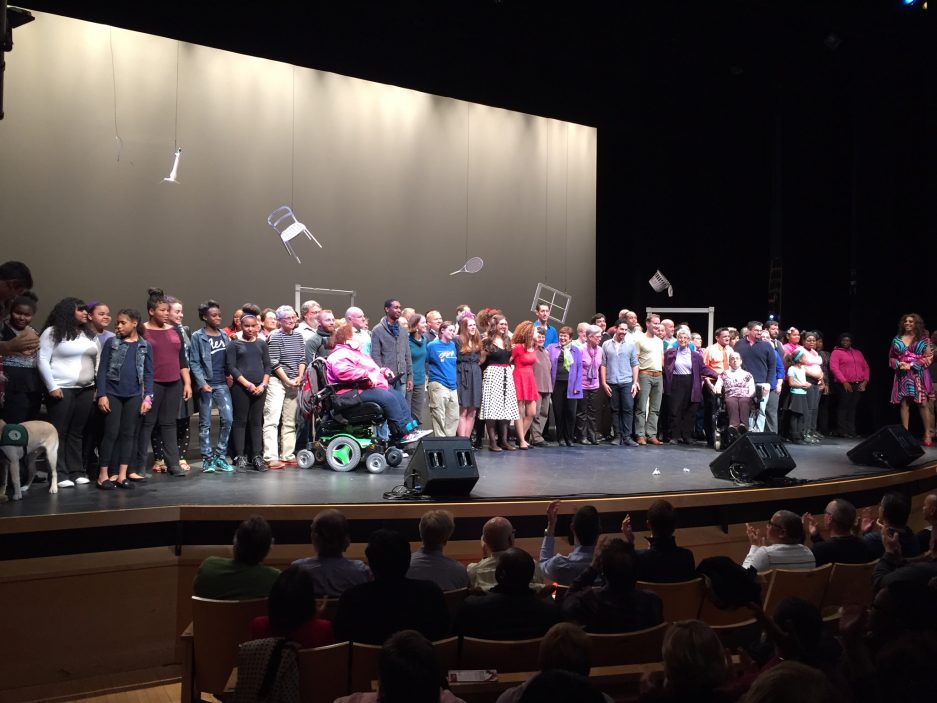