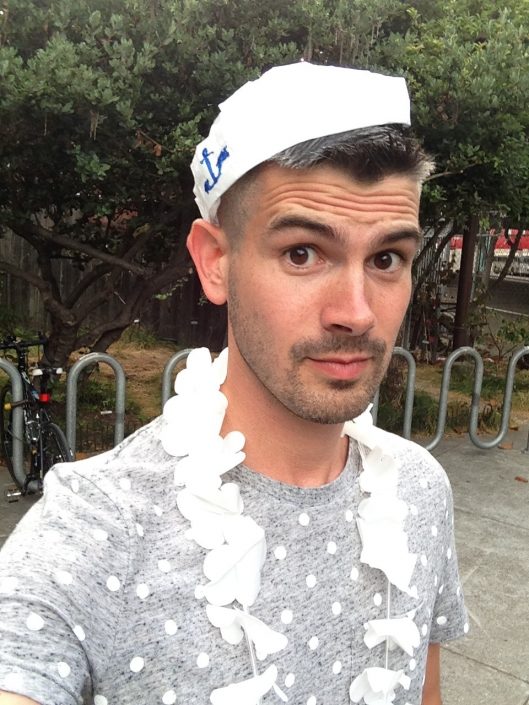 My name is Adam, and these are my local picks for #MCM: 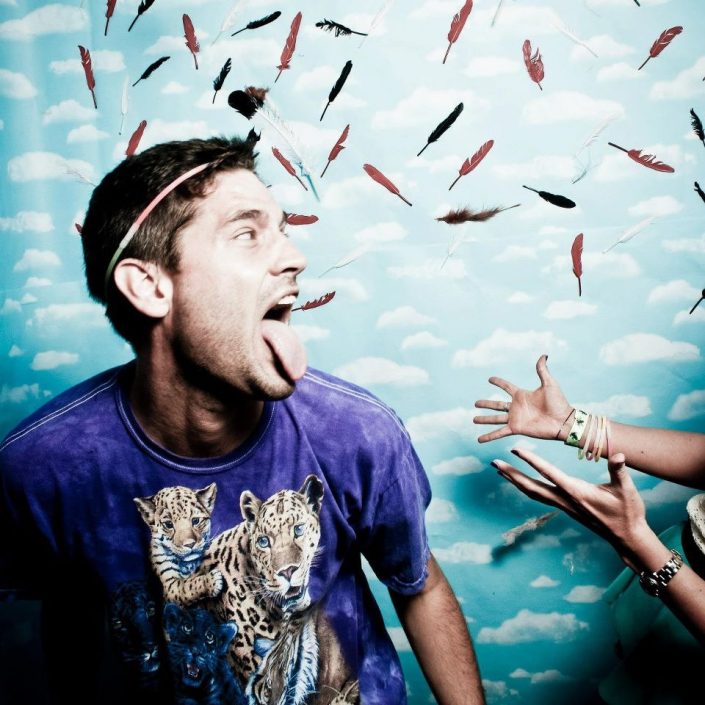 Some tastes are just … acquired. Possibly the lovechild of Kanye West and Lady Gaga, Adam is about as unconventional as they come, and in all the best ways. Outspoken, yet charming; Adam is the guy for you if you’re interested in moving beyond the mainstream. He could win the Summer and Winter Olympics in cuddling (that alone should win him the title), and if you’ve ever been on the kickball field with him you’ll know that he’s not afraid to let you know what he thinks. He’s got all the qualities you’d want in a boyfriend and so many more. Pro-tips if you’re looking to woo this gentle giant: He loves Burger King and Root Beer floats. As all acquired tastes, Adam only gets better over time—and did I mention he comes with an adorable puppy? 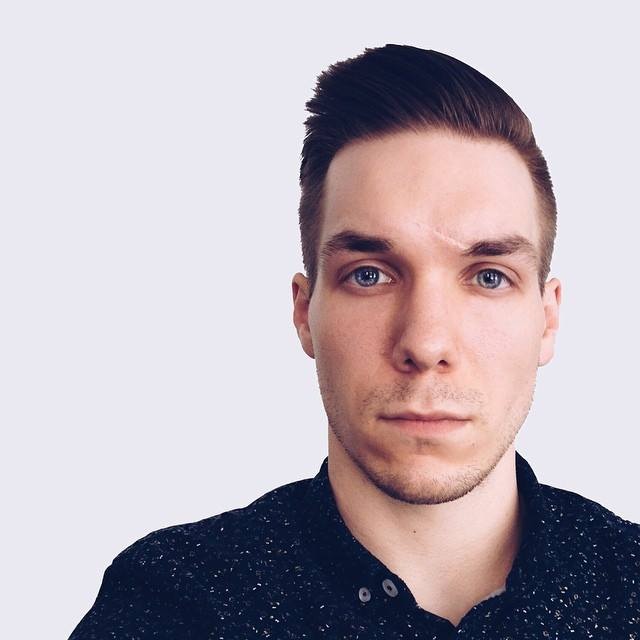 This guy’s name says it all. Not only is he smart, sweet, and handsome as all hell, but he’s mysterious, too. When asked about the Harry Potter-esque scar on his forehead he’ll tell you an unlikely story about a childhood injury. Don’t believe him. As his last name suggests, it’s an artifact from an epic battlefield injury involving a dragon. And as if all that weren’t enough, his sense of style is unparalleled. 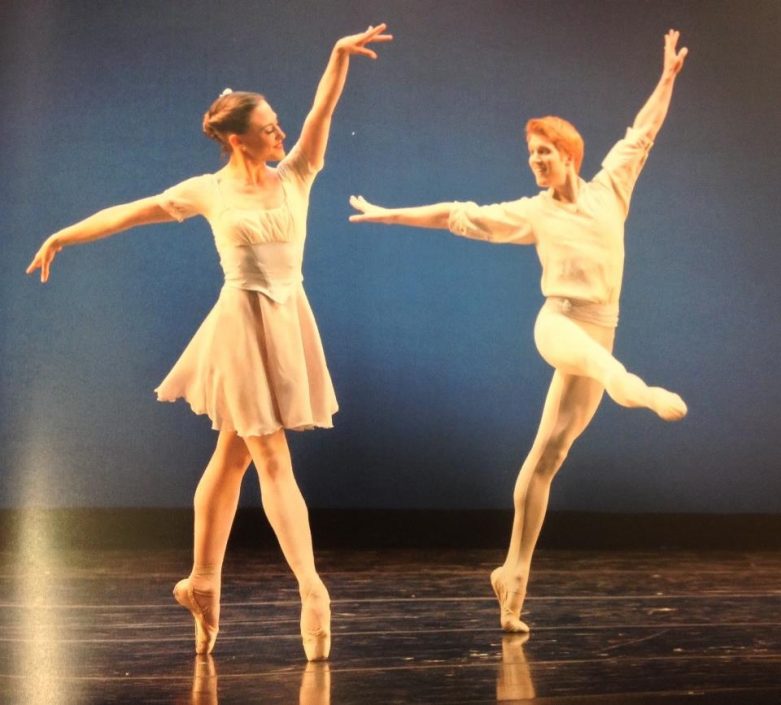 Every once in a while you meet a guy in Philly, and you think to yourself, “What the hell is he still doing here?” Alex has more talent in an eyelash than most of us can hope for in our lifetimes. But as humble as he is you’d never know it upon meeting him. Breaking any and all negative stereotypes that might come along with working in the arts, Alex is well-read, down-to-Earth, cosmopolitan, and not afraid to go against the current. He’s been featured in The New York Times, on PBS, and even on our very own SEPTA bus stop ads for the Pennsylvania Ballet. Don’t wait too long if you’re interested in him, because it’s only a matter of time before he makes it big. Oh, and did I mention he’s got a body-ody-ody? 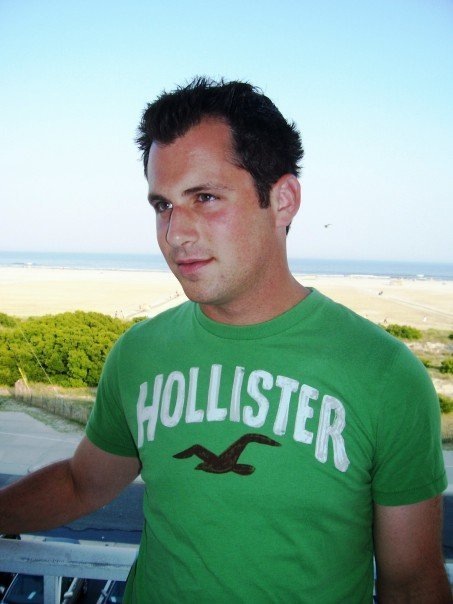 Grant is the guy your parents always hoped you’d get with. He’s attractive, successful, compassionate, and about as nice as they come. And if the rumors are true, he’s pretty damn good in the sack. The downfall? He’s straight. But since every gay guy gets a constant barrage of women asking them, “Why are there no straight guys as perfect as you?” It makes sense to remember Grant’s name. He won’t disappoint. 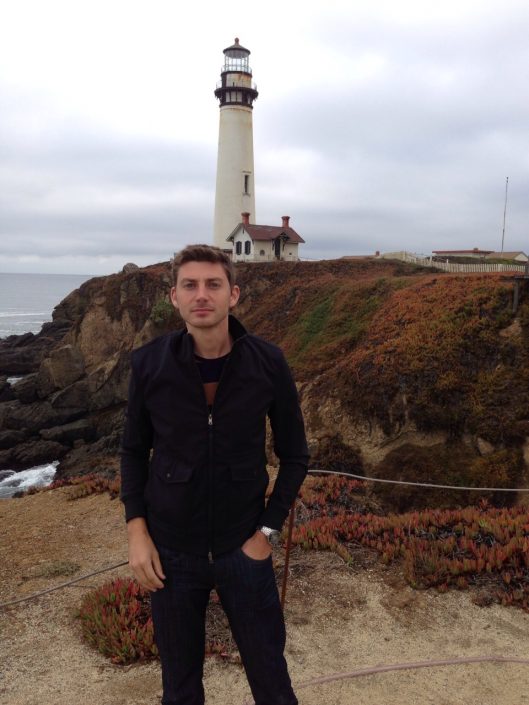 With an unmatched sense of humor, a willingness to get out there and actually experience the world, and stunningly blue eyes that could mesmerize even the most jaded queen, Mark is the man that got away. As loyal as they come, Mark is that guy who sticks by your side when the going gets tough. He’s got a penchant for cooking (even if he does leave crumbs behind), a contagious laugh that will grow your heart three sizes, an aptitude for all things Philadelphia, and he’ll walk you to your door at the end of the night. Oh, and did I mention he’s a pilot? He’s about as hot as they come.