Man Crush Monday: Alexander John Shares Stories Behind Some of His Most Swoon-Worthy Photo Shoots Hey, Qweens! My name is Alexander John and I am sharing my “Model Crushes” with some of the fabulous boys I have worked with. 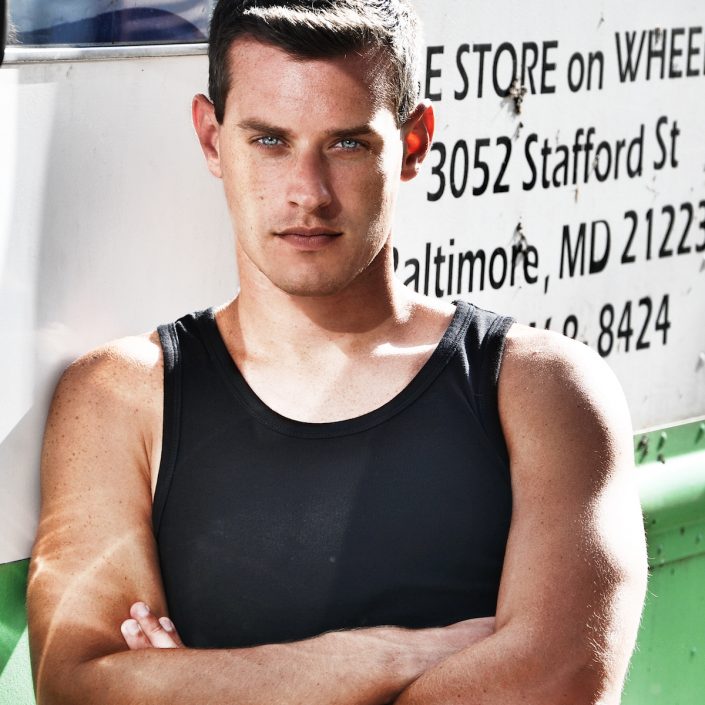 Matt has gone from being my biggest crush at 18 to one of my best friends. I mean c’mon have you seen his Siberian husky blue eyes?! When he isn’t hosting shows (on and off and on again), he has constantly been a support in my career. The first photo shoot I did in Philly when I moved here was with him. We traveled around the city looking for weird locations and found an abandoned alley in Northern Liberties. We got this awesome shot and it’s still one of my favorite photos of him. The first time I met Ryan was at a G Philly photo shoot back in the beginning of the summer at North Shore Beach Club. From the start of the shoot I enjoyed Ryan’s back-and-forth banter with me. He was so fun to work with and we gallivanted around that pool like we owned the place. He is one of the sweetest guys in the Gayborhood and he has an adorable boyfriend. Damn them both, with love! 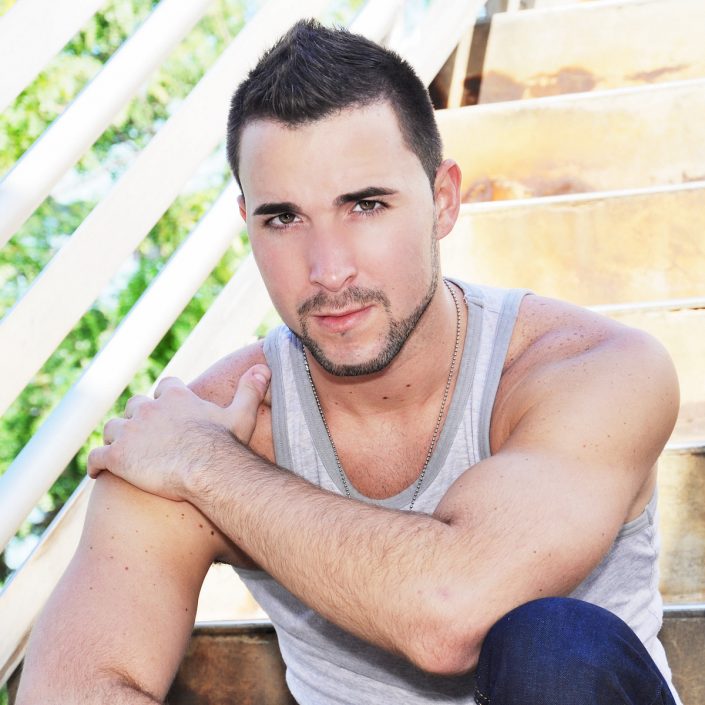 Bobby is one of those boys who sneaks into the Gayborhood once in a while and you think to yourself “damn, who is that handsome homo?!” I took photos of him last summer at Penn's Landing to build on our portfolios. He was on that Tyra Banks School of modeling game, because bitch is fierce! 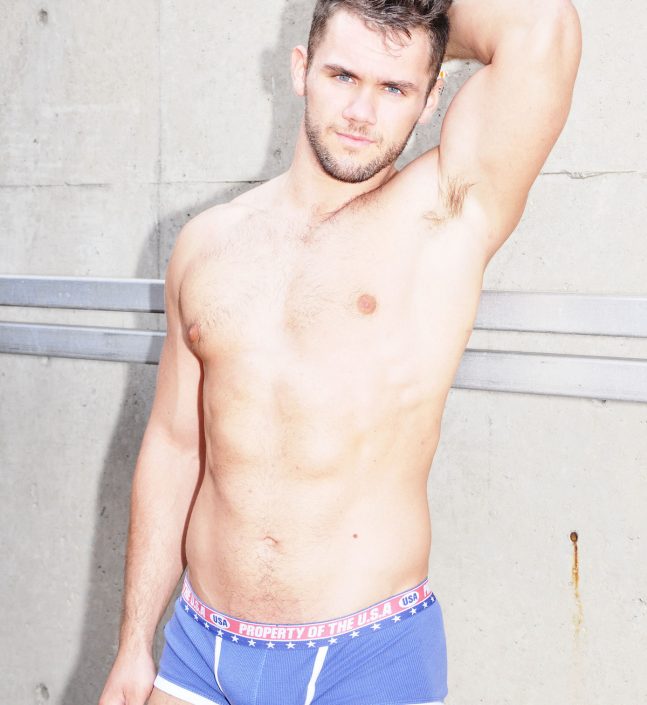 So many of you may know Stephen as a sexy member of the “Pit Crew” at Philly Drag Wars. Last year I did a photo shoot with him for PhillyGayCalendar as one of its calendar boys. From formal wear to his undies, Stephen looks amazing either way. However, I chose to use the undies picture for obvious reasons. 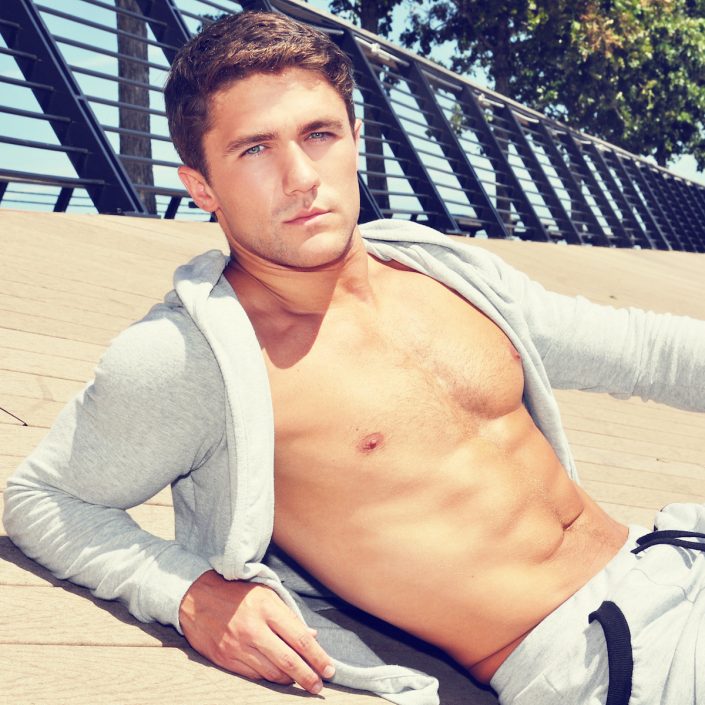 So what hasn’t already been said about Tyler? Yes, he is a gorgeous piece of man, but he is truly sweet and down-to-earth, and that is what I love about him. For my photo shoot with him we were doing promotional photos for Tatteeboy a local Philly brand. However, I don’t think any of the people at Race Street Pier gawking at him cared much about what he was wearing (me included). He was a good sport and has been one of my favorites to work with.