6 Gay Things to Do in Philly This Week: Sunrise at Hyde Park, Dida Ritz, Sex Jokes and More

Sunrise at Hyde Park: The Musical 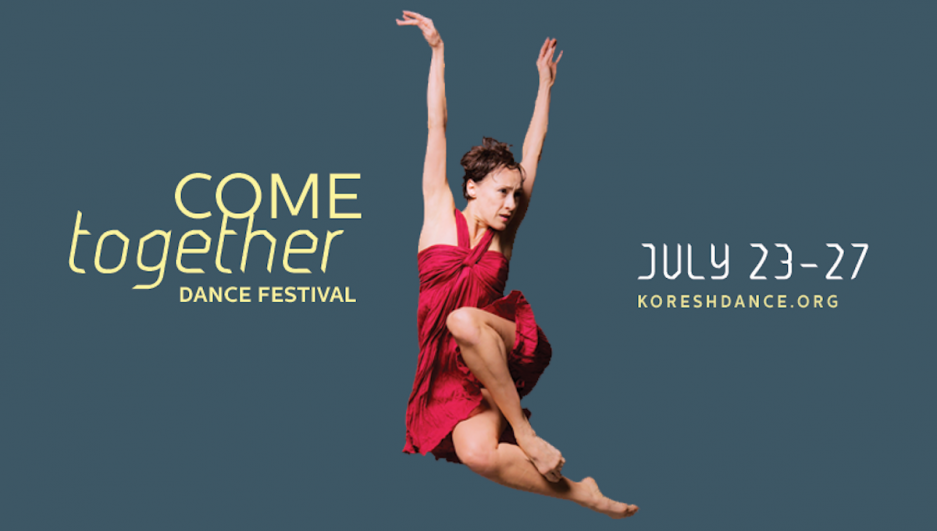 Dance takes centerstage at the Koresh Dance Company festival. The second annual installment seeks to show off a range of performance styles from 24 different companies—everyone from Brian Sanders' JUNK and The Rock School to the Kun-Yang Lin/Dancers. For a full list of performers check out the festival schedule. July 23-27, $25-$35 for individual tickets, $70-$100 for festival passes, Suzanne Roberts Theatre, 480 S Broad Street.—Jayson Flores 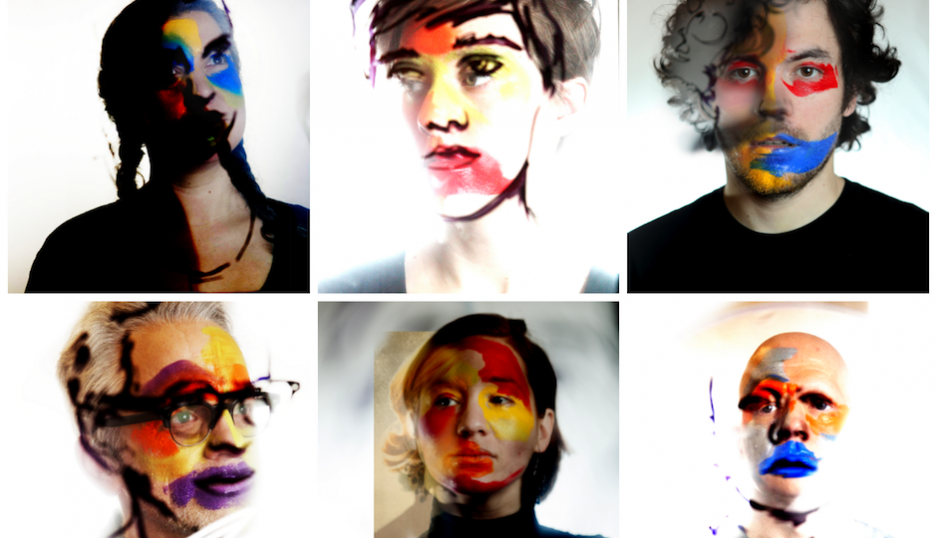 The Bearded Ladies Cabaret (BLC) present their second week of Andy: A Popera. So far the show has enjoyed a pop-up style performance run everywhere from 30th Street Station to local street corners to supermarket aisles, but it has moved on to phase two of its journey: the lobby at The Wilma. The Facebook event page says the show will seek to "figure out the enigma of Warhol" through singing-and-dancing "luminaries such as Edie Sedgwick, Candy Darling, Marilyn Monroe, Dr. Peter Never, and Soup Cans." It's a must-must see. Wednesday, July 16th through July 27th, various times, $10-$25, The Wilma Theater, 265 South Broad Street. 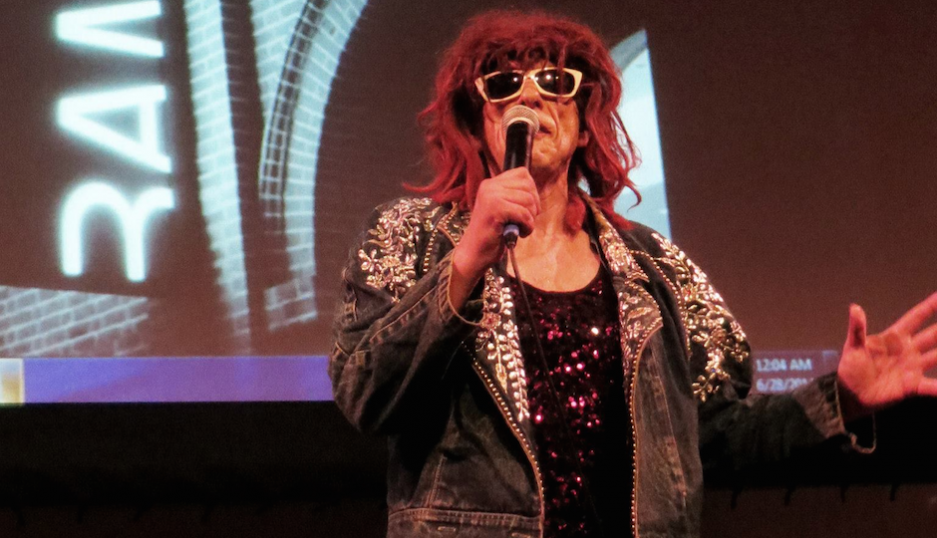 The top 13 contestants in the new Gayborhood competition to find Philly's best comedian will lay their standup routines aside tonight for an evening of live singing. It'll be worth going just to hear Needles Jones croon a ditty. Wednesday, August 6th, 9 p.m., Tabu Lounge and Sports Bar, 200 South 12th Street. 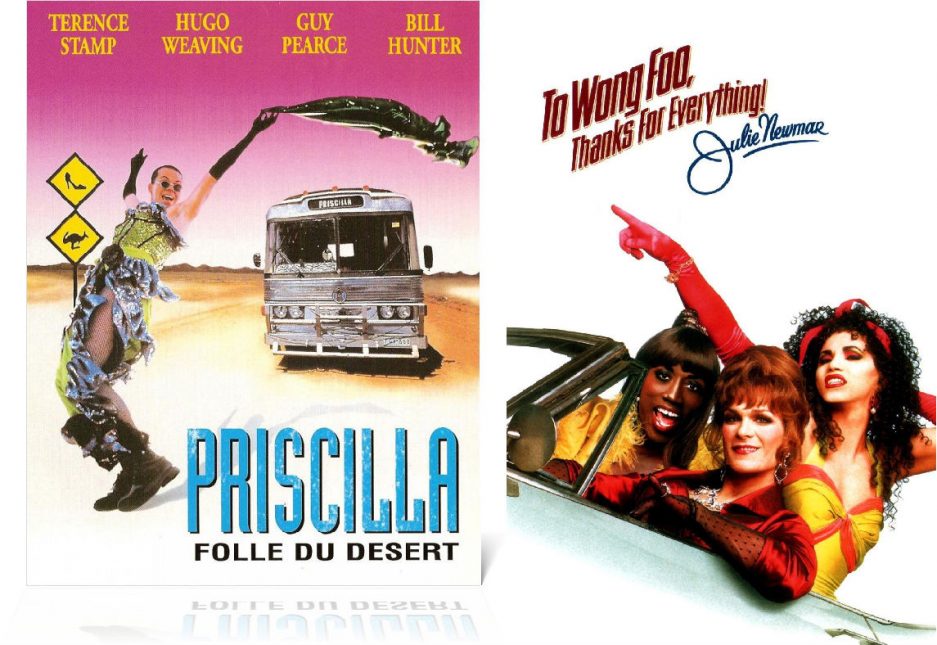 Priscilla and To Wong Foo Screenings

This week at Wednesday Night at the Drive-In, bartender Ashley Coleman is streaming a couple of our favorite "genderly challenged classics": Priscilla Queen of the Desert, and To Wong Foo: Thanks for Everything, Julie Newmar. Wednesday, July 23rd, first movie starts at 9 p.m., Tavern on Camac, 243 South Camac Street. 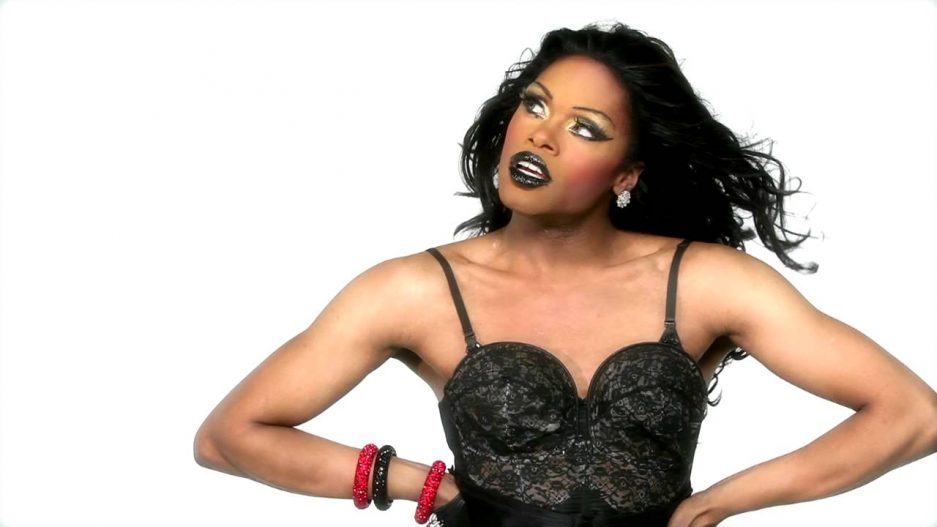