Every week, Philly gay gents share their local picks for Man Crush Monday. This week, Grammy-nominated composer Joseph Hallman. His work has been featured both at home and abroad. When not writing or travelling, He works at University of Pennsylvania, his alma mater, and teaches at Drexel. He believes heartily in the continued development of Philly’s arts and cultures market. He is also decidedly single. 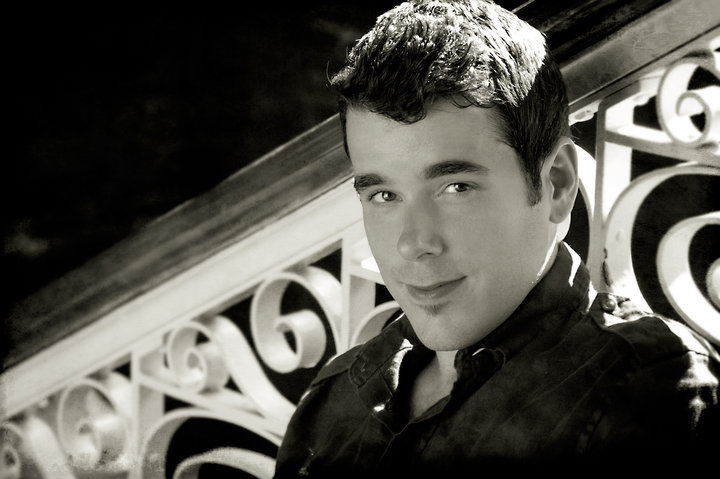 My name is Joseph Hallman, and these are my picks for Man Crush Monday. 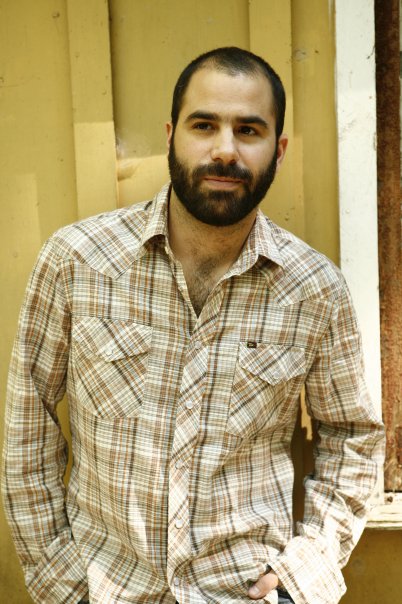 "Marc Silver has been one of my long standing mancrushes. Aside from being pretty dreamy, he's got a gorgeous voice and writes great songs. One of these days, we will eventually figure out a collaboration!" 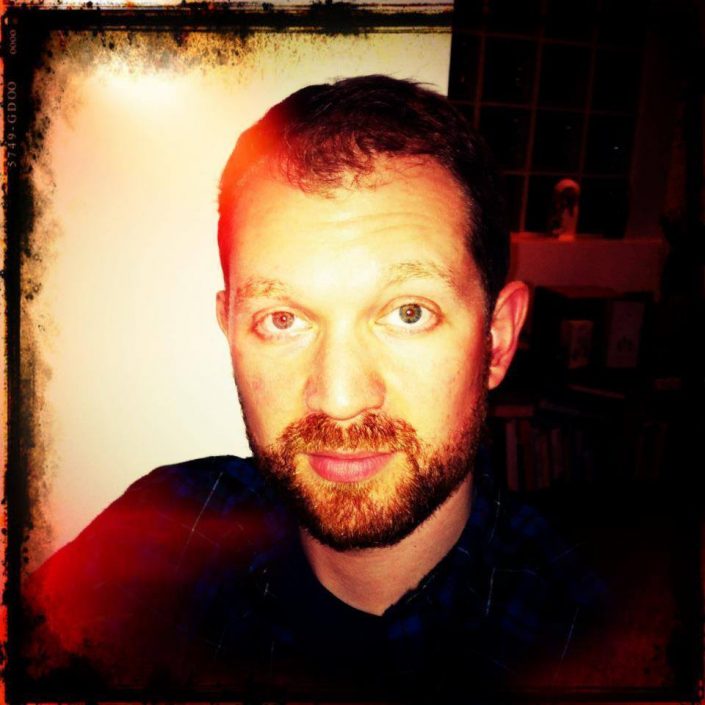 "Jordan one of the mancrushes I have known the longest. Jordan is a kind, mindful man with lots of creative and intellectual interests. He is a definite asset to his students at University of the Arts and to artistic life in general, in Philly." 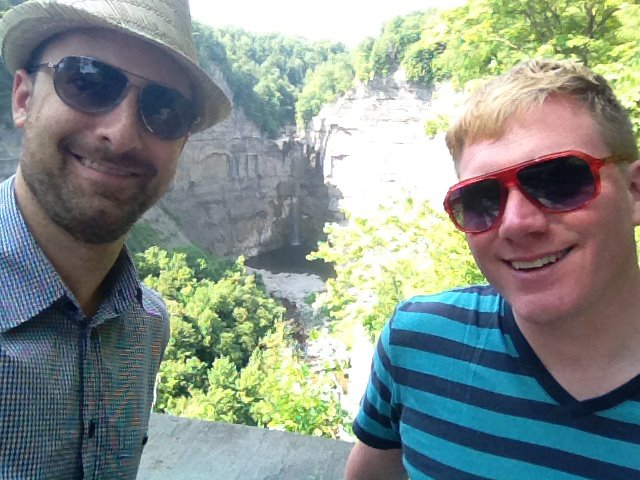 "These two! Both handsome, both hella smart, and both super kind (and they both look good in hats)!" 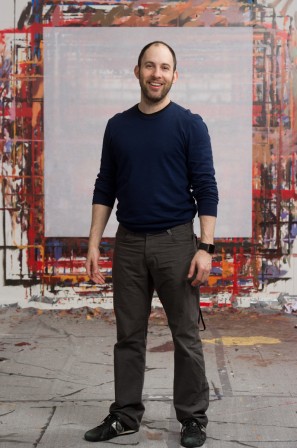 "Jay has been doing his best to diversify the Philly arts scene via his role as Programming Director at the Kimmel Center (and he's a little cutie too!). Kimmel is lucky to have him, and he's also a Penn alum." 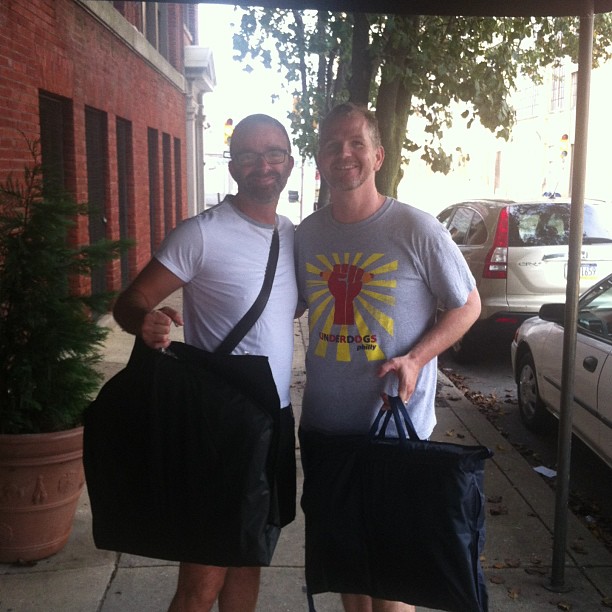 "David Devan is the Director of Opera Philadelphia and has transformed not only Philly's art scene, but has influenced the opera world both domestically and internationally. His creative approach to programming and his out-of-the-box thinking in regards to arts management, promotion, and programming has been inspiring. The other David just wrapped up his schooling and is serving as a chaplain. Both are handsome, kind, and pretty damn brilliant."