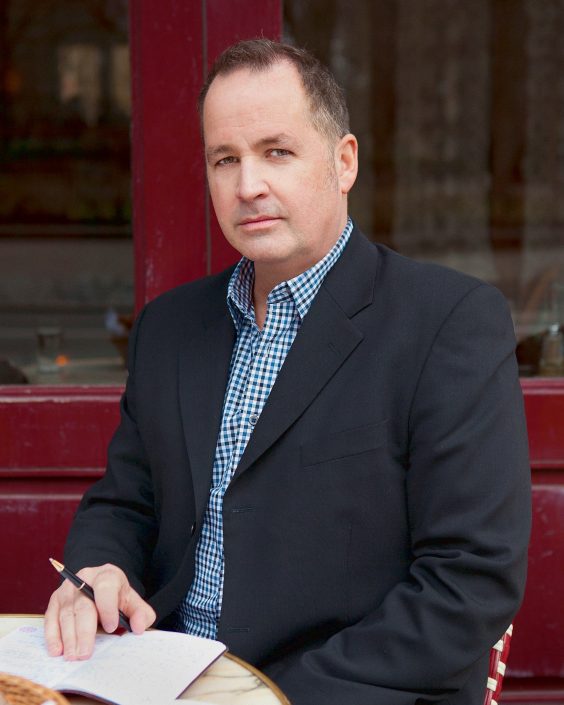 My name is Michael Callahan, and these are my picks for Man Crush Monday. 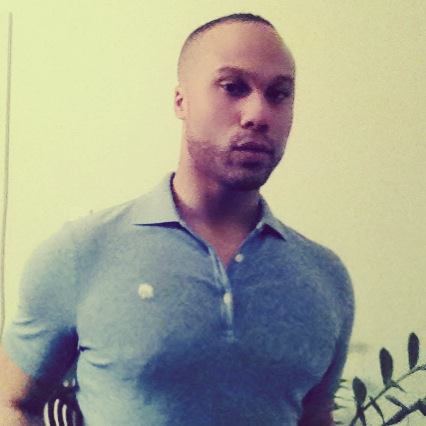 Interesting looking (an odd Creole and Norwegian heritage, or something like that), interesting, great conversationalist, amazingly sweet, pecs for days (days!), smart, and funny. How he doesn't have marriage proposals up and down 13th Street is beyond me. I have told him — and I mean it — that if I were 15 years younger I would go after him like nobody's business. 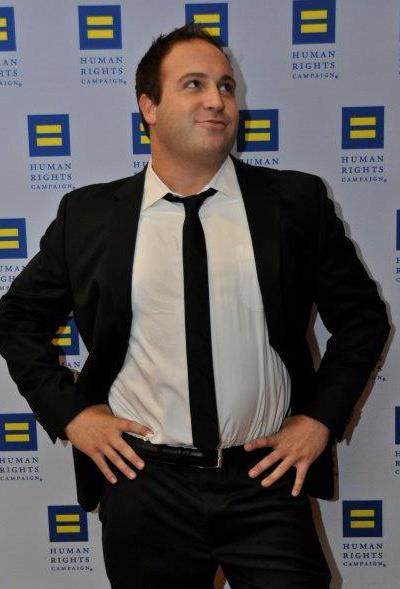 Another young one (I really need older friends), who runs Pennsylvania 6. We share the same personal trainer, who tells me all the time how he simply laughs through all of their workouts because Tim is really that funny. Which he is. Maybe the funniest gay guy in town. Personable, social, and generous. But alas, also too young for me. Sigh. 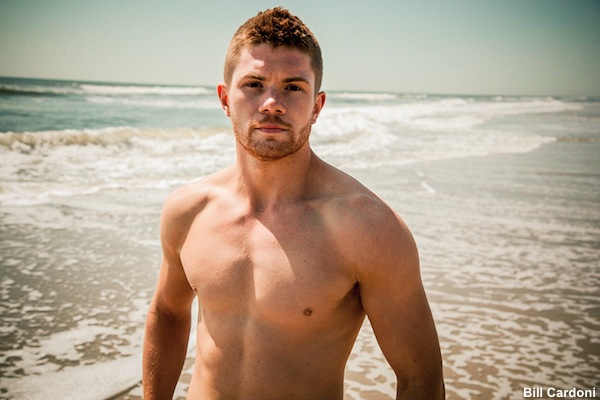 He's a sweetheart. I picked him as my first local cover boy for G Philly, and he's still the most popular one we did for the print iteration. When he changed into that swimwear for that shoot at the beach I almost passed out. Yes, his abs and his ass really are that good. So why did he have to go to the Midwest to find a boyfriend? It boggles. I've told him I love his shows but Basement had too much gore and not enough of his ass. He's promised to do a happy show with more male nudity. 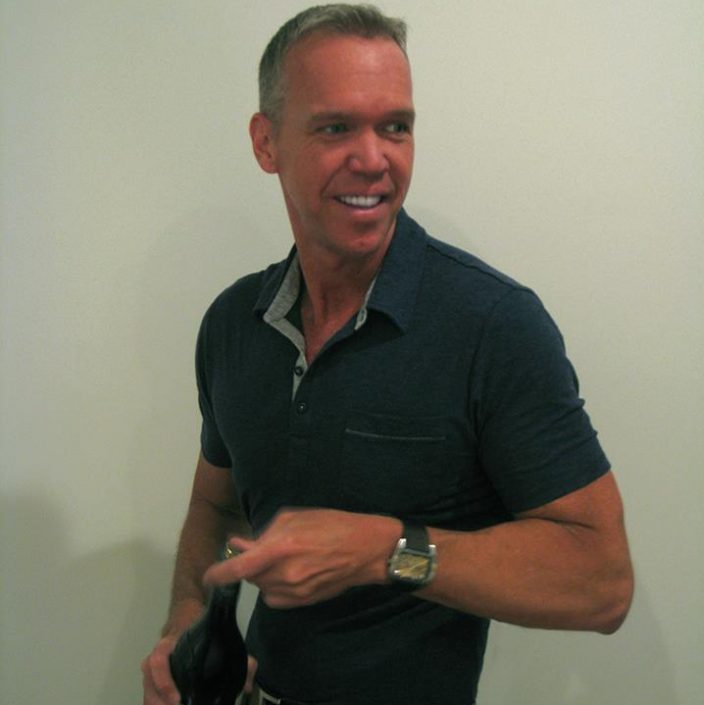 Two words: Silver fox. Seriously. Amazing style, amazing eyes, amazing hair. Just opened a fabulous home store on the Main Line. It's actually not fair that he looks this good at this age. The Anderson Cooper of Philly. J'dore! 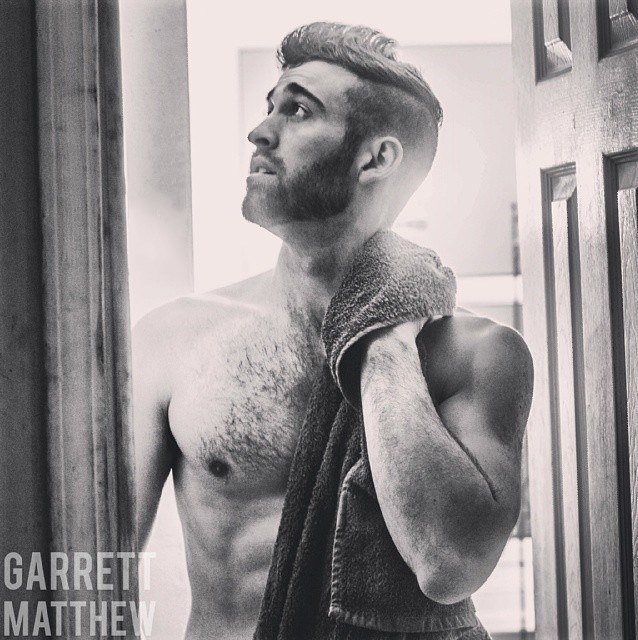 I just hired him to bartend a party for me. I told him the only requirements were that he show up on time and that he work shirtless. Because really: WHY on earth would you ever put a shirt on if you looked like this? 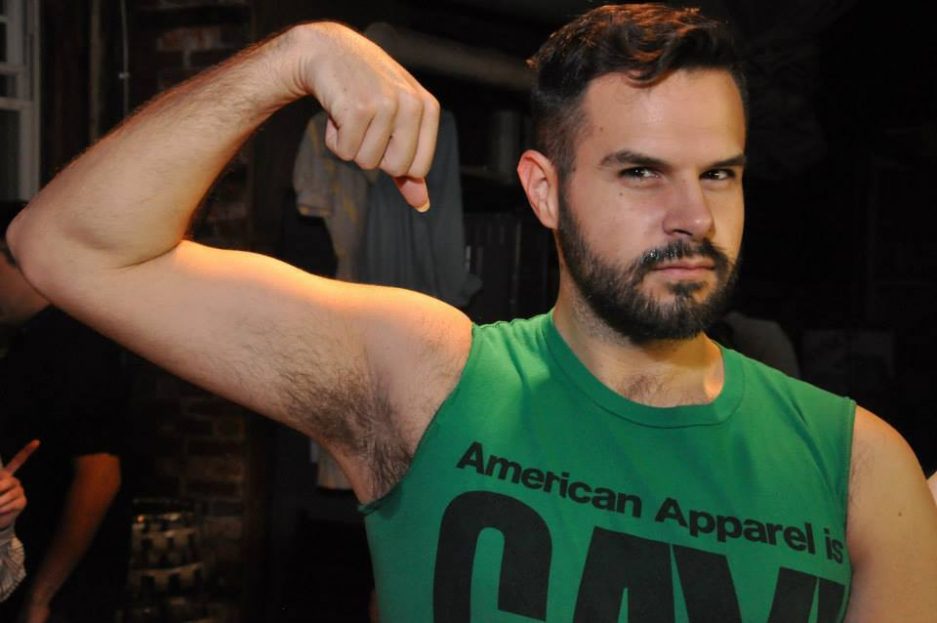 People will flip out that I put him on this list — I think no one more than Rudy Flesher himself. But the Tabu manager has an outgoing personality and is bright and passionate about what he believes and is truly cute as a button, even if he did once eviscerate me in a meeting. I just don't know about those talons of his, though. They scare me. 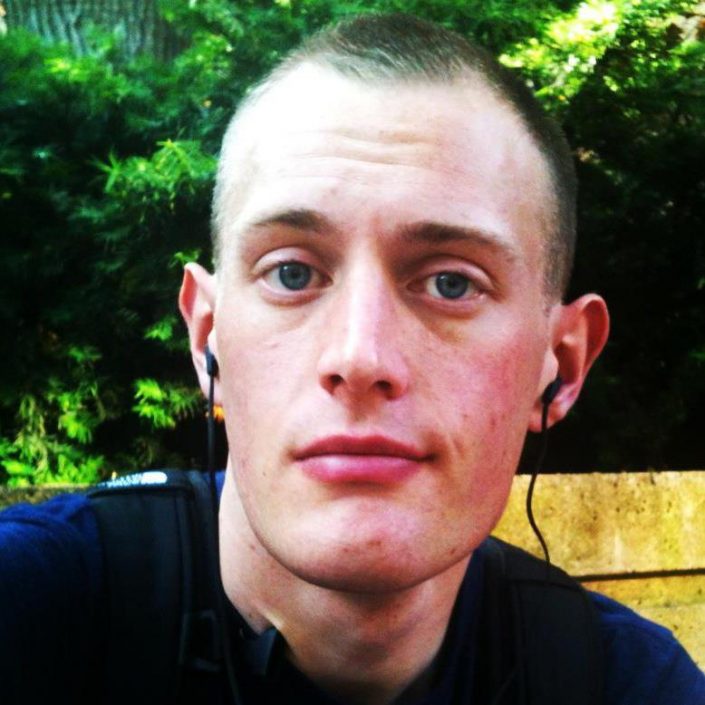 He's cute and sexy, and I think really mostly because he's just so ridiculously outspoken and brash. I love how he owns his identity and really doesn't give a fuck what anyone thinks about him. He also talks more frankly about gay sex than anyone else in the city. There's something very raw and seductive about that. A lot of people think he's a hot mess, but I've always found him to be refreshingly candid in a scene where very few men are.

Want to share your Man Crush Monday? Here are the rules: (1) You have to name three to five guys you’re crushing on (2) You and all men involved have to be from Philadelphia (3) Email your crushes to jmiddleton@phillymag.com.