52-year-old victim was tattooed with "inappropriate racial and sexual terms and images."

Ah, Mayfair. First the Swiss Cheese Pervert and now forced tattoos. Police say that four people have been arrested after a man claimed that he was forcibly tattooed in a house on Brighton Street on Tuesday morning.

According to police, the 52-year-old victim was tattooed with “inappropriate racial and sexual terms and images.” Upon searching the home, police allegedly found marijuana, tattoo equipment, and prescriptions drugs, including Oxycodone.

Below, mugshots of the four suspects in the “forced tattoo” case. All have been charged with aggravated assault, simple assault, reckless endangerment, possessing an instrument of crime, unlawful restraint, kidnapping, theft, robbery, and conspiracy. 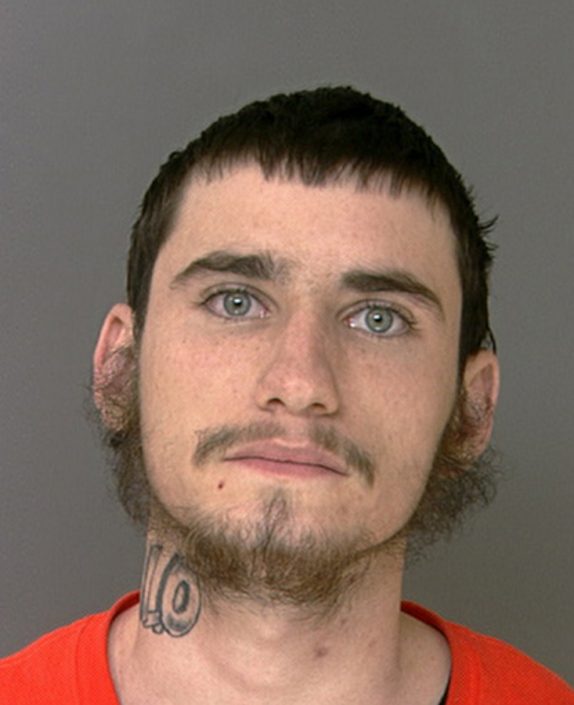 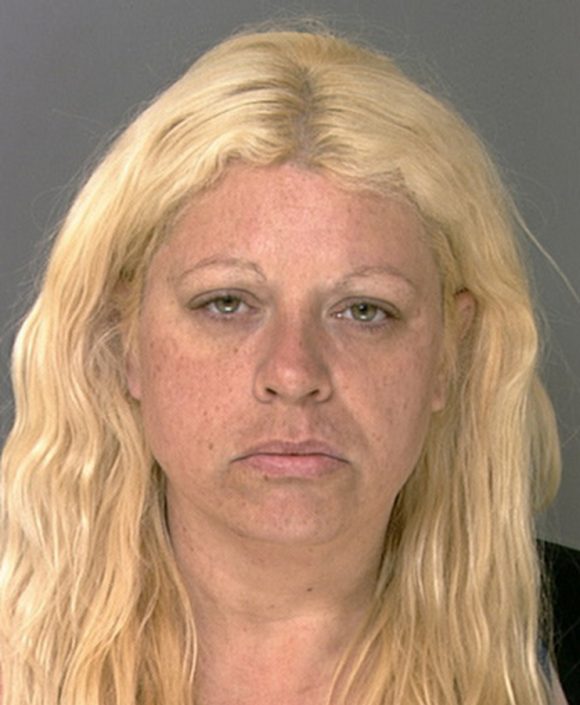 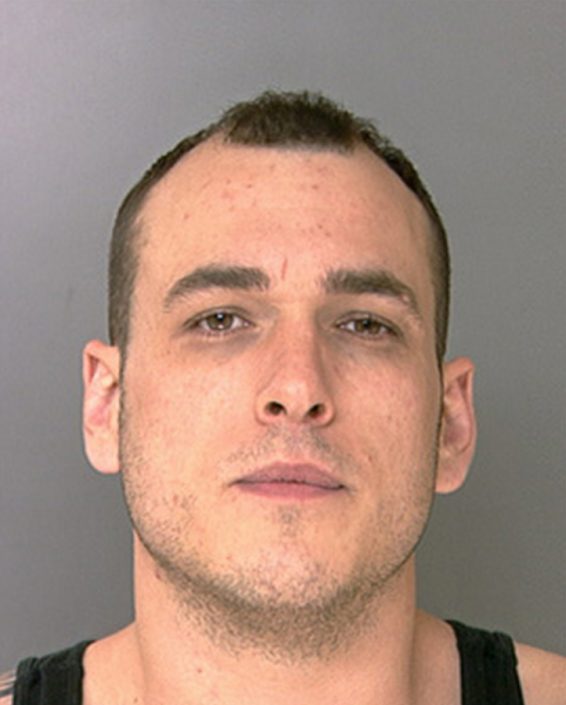 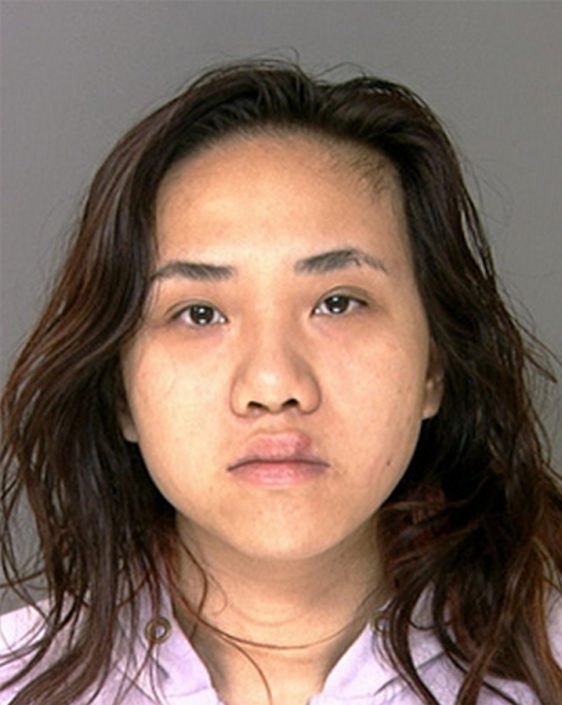