7 Gay Things to Do in Philly This Week: Queer Media Activism Series, Songbird Returns, Shut Up and Dance, and More 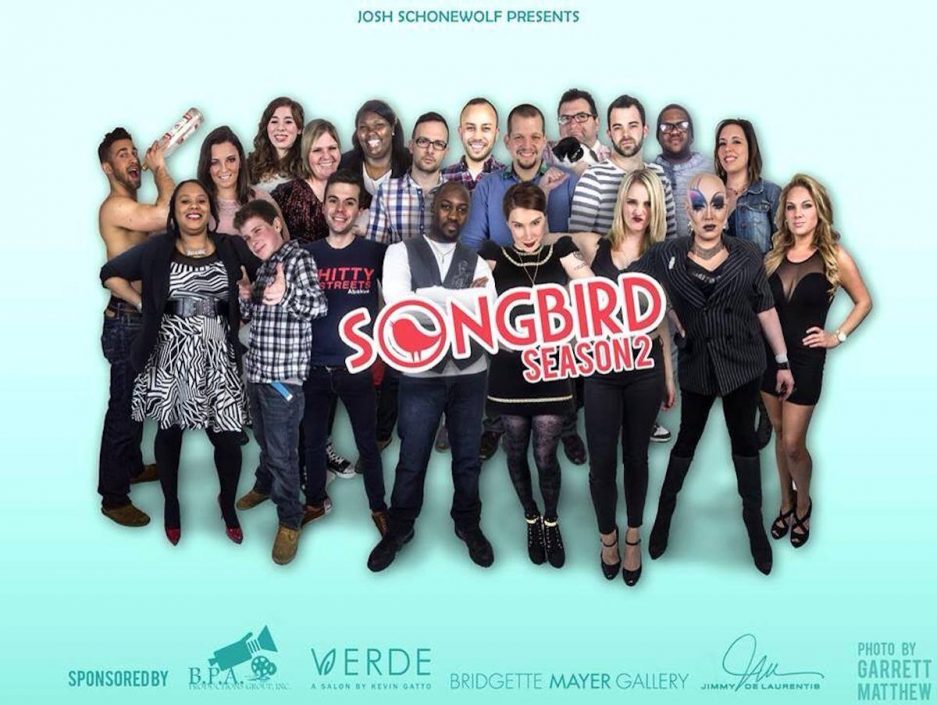 Songbird 2: The Search for the Best Singer in Philly 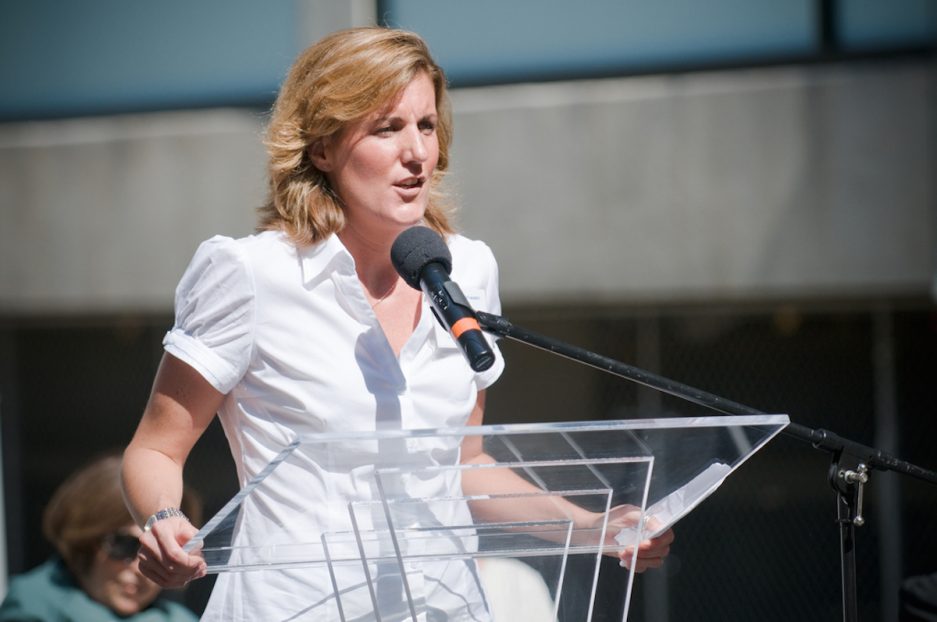 A Dynamic Conversation With Women Leaders of Philadelphia 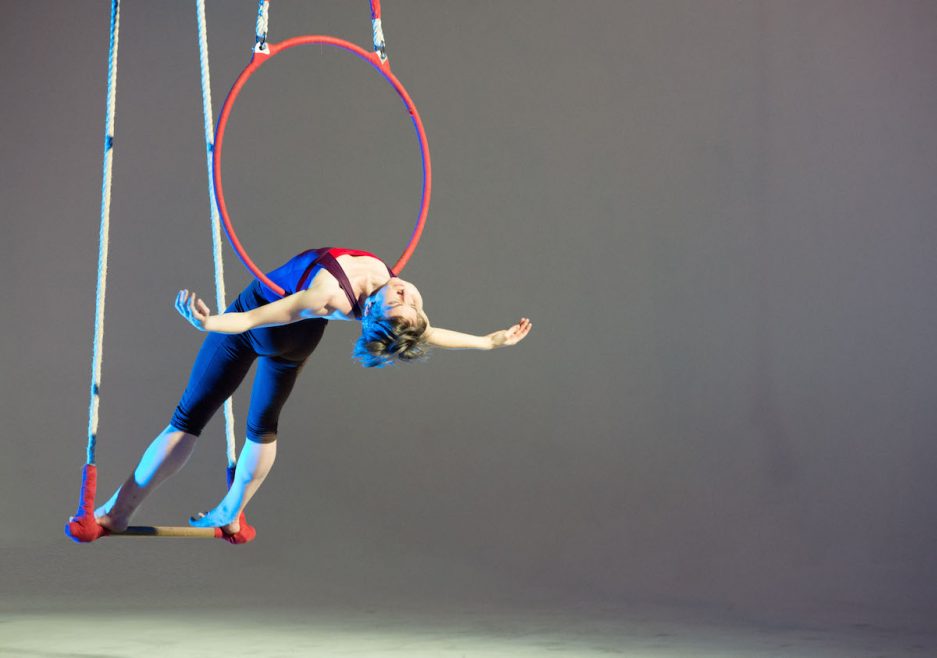 The Philly Queer Media Activism series is going strong in its second week of performances, panels, film screenings and more. This week, one of the biggies: Tangle Arts' high-flying dance/circus show Timelines. The nine-woman queer circus is a work that "emphasizes female strength and queer visibility" through a "a highly kinetic meditation on female bodies in time." Expect acrobatics, aerial dancers getting tangled in ribbons, contortionists, vaudevillians and more. You know, kind of like a Pink concert but even queerer. Thursday-Friday, April 3-5, 8 p.m.; Saturday, April 6, 3 p.m. and 8 p.m., $15-$20, Christ Church Neighborhood House, 20 North American Street. 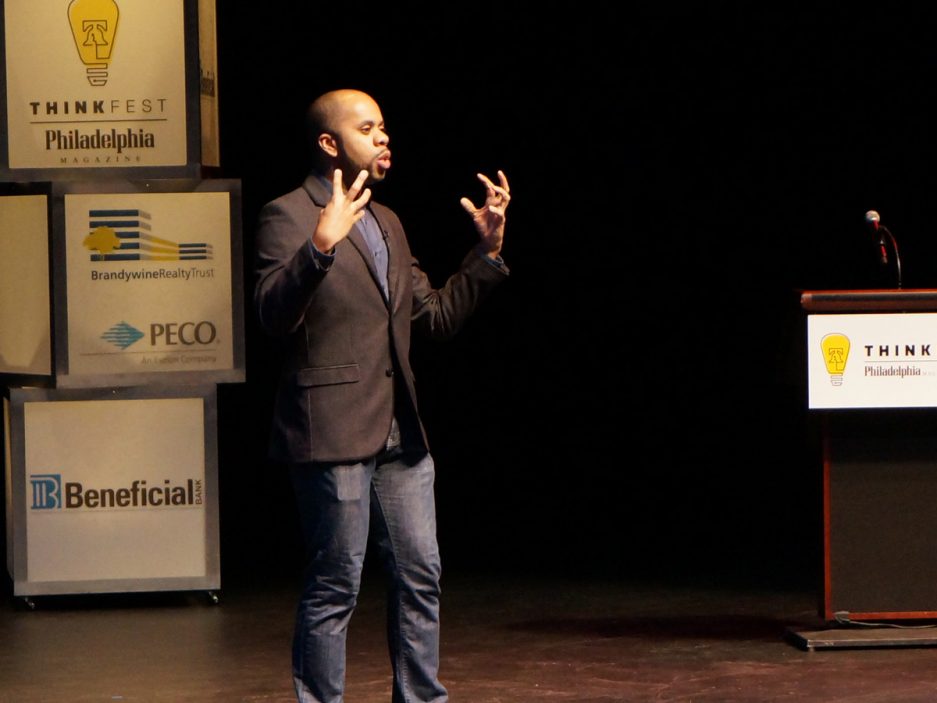 Coming Out Together: Stories of LGBTQ Spiritual Acceptance

Navigating the religious landscape can be especially difficult for us in the LGBT community, but not all experiences are quite as bleak as you'd think. For this event, LBGTQ and ally speakers from a variety of religious and spiritual backgrounds gather to share uplifting stories about finding acceptance within their faith communities. The evening is a directed by Philly's First Person Arts, and will be hosted by a G Philly fave: local comedic storyteller R. Eric Thomas (pictured). Food and beverages provided by Reading Terminal Market and Yards Brewing Co. Thursday, March 20th, 6 p.m.-9 p.m., $5-$10 (sliding scale), William Way Community Center, 1315 Spruce Street. 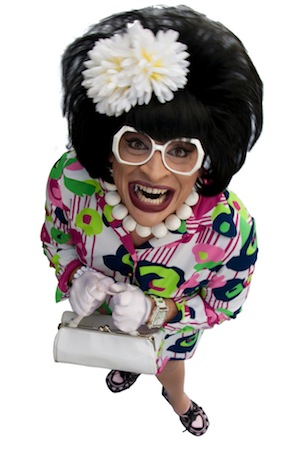 One of Philly's biggest out-of-town supporters, Miss Richfield 1981, returns with Play With My Poodle. In previous shows, the quirky queen has carried on about everything from the situation in China to other topics of political interest, wowing us with her "I am woman" independence. Those days are over, though, and now she's ready to find a man. Using videos, song and a dance step or two, Richfield will guide guests on her quest to find Mr. Right. Opens Thursday, March 20th, runs through March 22nd, 8 p.m., $25-$30, Society Hill Playhouse, 507 South 8th Street. 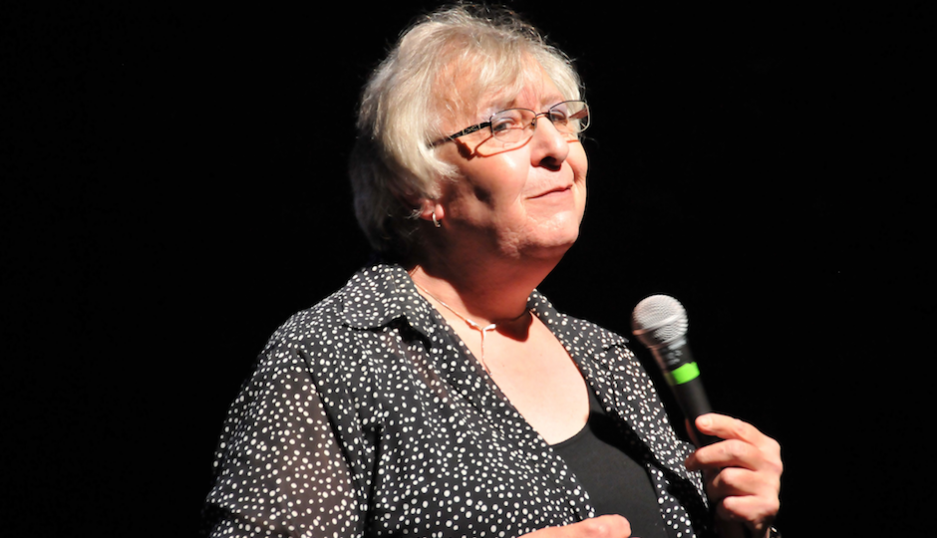 Joan Rivers and Kathy Griffin, watch out! There’s a new gang of female comediennes ready to take the Gayborhood by storm. Out comedian Alejandro Morales produces and hosts the return of The Cutie Pie Comedy Club at Venture Inn, this time with an all-female cast. The evening, simply titled “Girl!!,” will feature six women covering the entire LGBTQ/ally spectrum, including queer comic Short Stack and trans performer Julie Scotti (pictured). Other ladies to join the fun include Nikki Black, Rachel Fogletto, Elise Thomson-Hohl, and Allison Zeidman. Morales says audience members “can expect jokes and stories, a little bit of raunch, a lot of ‘tude, and a sharp-witted night of comedy from six women who are active just about every day in the community.” Thursday, March 20th, 9 p.m.-10:30 p.m., free (two-item minimum), Venture Inn, 255 S. Camac Street. —Bryan Buttler 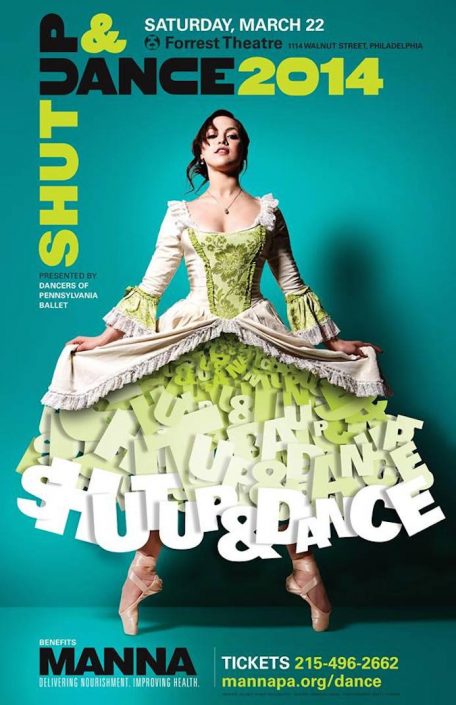