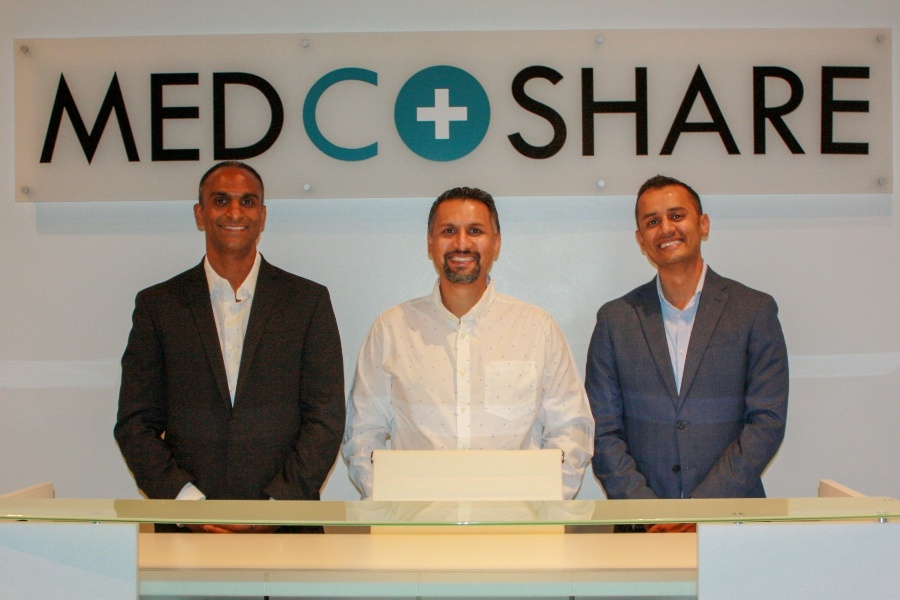 Who: Five years ago, shortly after he graduated from the MBA program at Temple University, Ronak Vyas got an idea: He wanted to launch a startup that would give independent healthcare practitioners a place to practice outside of large hospitals and academic medical centers. After several years of consulting with colleagues to further develop the idea, come up with a business plan and fundraise, Ronak’s idea became reality in the form of a 10-room co-working medical space in Fishtown and a company with plans to erect several other spaces like it called MedCoShare.

According to Ronak, this happens often because commercial real estate landlords typically avoid offering short term leases or leases for small amounts of space. In other words, they prefer leasing to the health systems that can afford several thousand square feet of space, not the individual doctor looking to launch a small practice with a few employees. They also prefer long-term leases.

“If you are a smaller practice, you may be getting more space than you actually need because there just isn’t an alternative,” Ronak explained. “You either give in to the landlord’s demands and pay for the larger space or you work for a larger practice or a hospital system.” 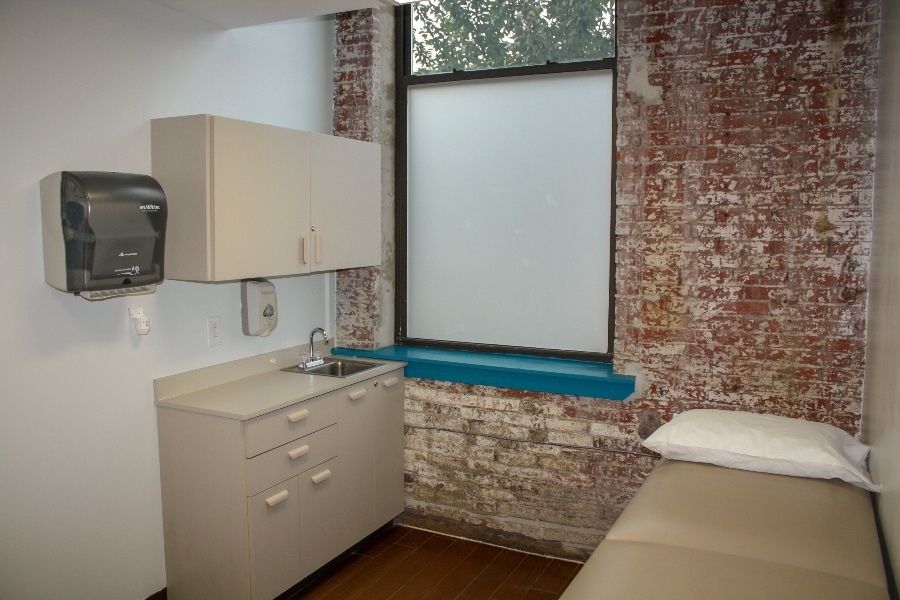 A look inside a space for rent at MedCoShare. / Courtesy

Ronak says MedCoShare is a great alternative for healthcare professionals who want to have their own practice but don’t want to be tied down to an expensive, long-term real estate commitment.

The company’s first medical co-working facility in Fishtown offers eight clinical exam rooms and two offices outfitted with basic medical supplies for clinical customers like therapists, primary care physicians and surgeons. But MedCoShare doesn’t offer leases. Instead, the company uses a pay-as-you-go membership model where healthcare practitioners can sign up to use the spaces on a month-to-month basis.

“Most importantly,” Ronak said, “they’re only paying for what they actually need.”

If a member only needs one room for one day each week, MedCoShare has a membership plan for that. For members who need multiple rooms or need space for full-time hours, the company can accommodate those needs as well.

“Wherever the practitioner is in their business, we can adjust our inventory to suit their needs,” he said.

While similar medical co-working spaces have cropped up in New York, Arizona and Maryland, MedCoShare is the first of its kind in Philadelphia in an industry that, Ronak predicts, will soon expand.

“It’s still a very new industry, so there’s a lot of room for growth,” he said. “We’re in a space similar to where urgent care centers were in the 1970s. There was just so much opportunity for that industry. And that’s kind of where I see the healthcare co-sharing industry right now.”

When: Ronak and his three co-founders, Anthony Khan, Amit Mundade and Greg Goldmacher, opened the company’s first co-working space at 2418 E. York Street in Fishtown in July. The company plans to open its second location by November.

What it means: For years, industry insiders have been analyzing the increase of consolidation in healthcare, a trend that has a range of impacts on healthcare costs and access to care for patients, as well as on career options for entrepreneurial healthcare practitioners. In Philadelphia and beyond, many large academic medical centers have been acquiring smaller community hospitals and private practices, forcing doctors to either retire if they don’t want to be bought out or become an employee of a major hospital system.

“It’s a trend that’s happening all across America,” Ronak said. “Our goal is to open more locations to bring the private practice back to the City.”

Why it matters now: In addition to MedCoShare’s goal of reducing overhead expenses for doctors who have their own practice and changing the way local residents access on-demand care, the company wants to help increase patient satisfaction amid the COVID era.

According to Ronak, while every commute or doctor’s visit carries the risk of catching COVID-19, patients are more satisfied when they have a personal relationship with a doctor, especially at a private practice.

“If we’re able to give space to practitioners and they’re able to do better care for their patients, we think that’s a win-win for everyone, not just the doctors who we’re serving, but also the patients themselves.”