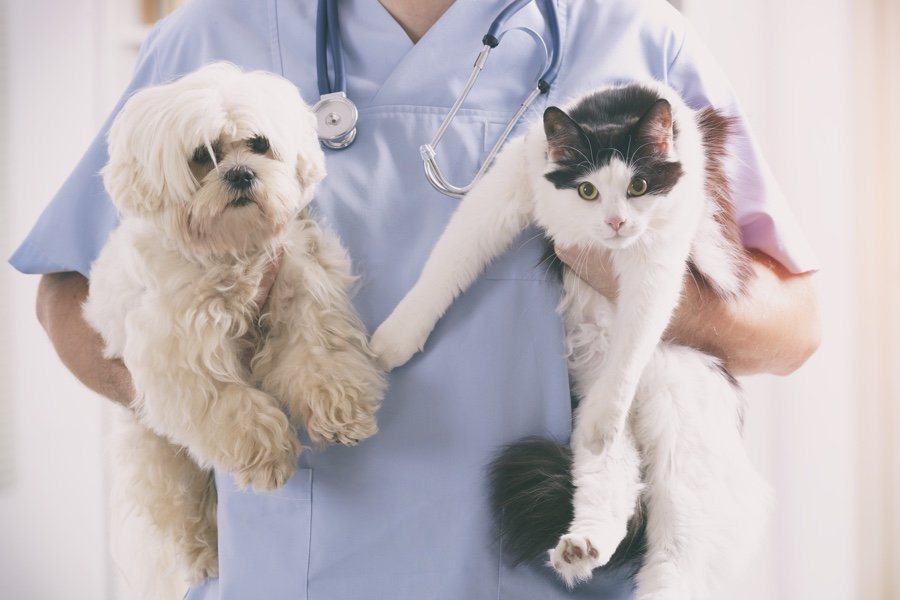 What: The company has partnered with the Gene Therapy Program (GTP), led by Jim Wilson, a Scout Bio scientific advisor and co-founder, at Penn’s Perelman School of Medicine. Through their partnership, Scout has gained the rights to some of the same technologies used in many gene therapy treatments, including the first FDA-approved human gene therapy for a genetic disease.

Scout is specifically focused on reformulating human drugs for animal use, and creating monthly and one-time injection treatments that would be safer and more convenient than the current standard of care for several chronic health conditions among pets.

“Our approach is designed to provide improved patient outcomes via therapies that have a sustained duration of effect from a one-time dose, aligning with the significant market need for longer-lasting pet medications that improve compliance and convenience,” Scout Bio chief executive officer Mark Heffernan said in a statement.

First up among the company’s treatments in development is a gene therapy for anemia associated with chronic kidney disease (CKD) in cats. CKD is one of the most common health conditions in older cats. It progresses with age and can lead to death. There are currently no FDA-approved treatments for anemia associated with CKD. Scout has a large clinical pilot study underway to prove the efficacy of its method in veterinary pets.

When: If all goes well in future pivotal studies, the company could have a first-of-its-kind treatment up for FDA approval by mid-2020. In April, Scout received $20 million Series B financing. The funding will help support the company’s pilot studies of treatments for chronic pain and atopic dermatitis in cats and dogs, as well as other operational costs.

A recent TD Ameritrade study found millennials are the largest segment of pet owners. According to the report, seven in 10 millennials own a pet and millennial dog owners spend more than $1,200 per year on their pet. If their pet falls ill, millennials said they’d be willing to spend an average of nearly $2,000 for medical care for their pet; one in ten said they are prepared to spend as much as $10,000 on a sick pet.

What It Means: Scout Bio is positioned to capitalize on a trend that has perhaps gone under the radar. People are spending more money on their pets than in previous years, and millennials, a group that is particularly attached to their “fur babies,” may be willing to spend even more.

Not only are pet gene therapies cheaper to produce, but they’re also expected to cost much less than some human gene therapies when brought to market. Meaning gene therapy for pets may outpace the development of gene therapies for humans, or at least Scout Bio probably hopes so.