Can’t decide between suds and liquor? These Philly spots are combining them so you don’t have to choose. 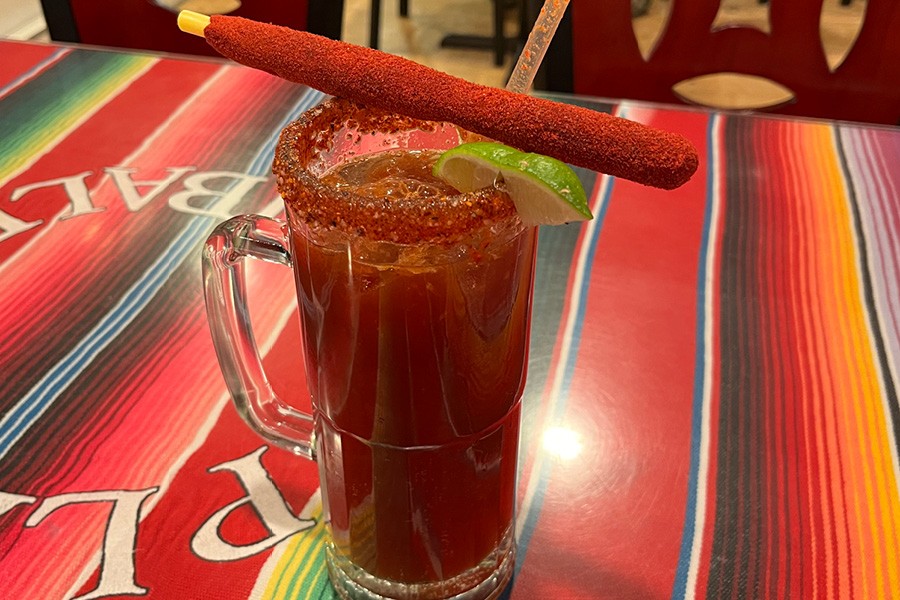 Ordering a Citywide Special (or three) at your neighborhood dive bar is practically a rite of passage here in Philly. How you drink yours is your business, but ever since I learned that you can pour the Jim Beam INTO the PBR, I haven’t been quite the same. The right pairing of beer with liquor is magic, and it feels so right in Philly. So we’ve put together a list of local spots that are slinging exceptional and interesting iterations of the Citywide, as well as citrusy sake bombs and what must be Philly’s best michelada.

Yakitori Boy, Chinatown
Yakitori Boy is famously fun, so it’s no surprise that their “bomb shots” selection follows suit. Keep it classic with a sake bomb (sake and Sapporo). Or, try a yuzu bomb — yuzu sake paired with grain-and-citrus-forward Hoegaarden. It’s affordable, crushable, and subtly bitter in a thoughtful way, though you’ll have to take the time between karaoke sets to think about it.

Plaza Garibaldi Mezcaleria, South Philly
It’s not hard to find a good michelada in South Philly, though Plaza Garibaldi has the absolute best: It’s spicy, savory, refreshingly acidic, and tied together by a chili-coated tamarind stick. Bonus points for letting you pick your beer base, though bartender Kevin Recines recommends the Modelo Negra.

Lloyd, Fishtown
Lloyd is dead serious about booze, and the menu features an unbelievable selection of boilermakers. A Victory lager with Lloyd’s exclusive house bourbon is always in rotation, but you may find yourself sipping on a pilsner with fernet, a milkshake IPA and rye, or a wild ale with plum whiskey. I know, I know — an elegant citywide is an underdog in Philly, but the team here means business. 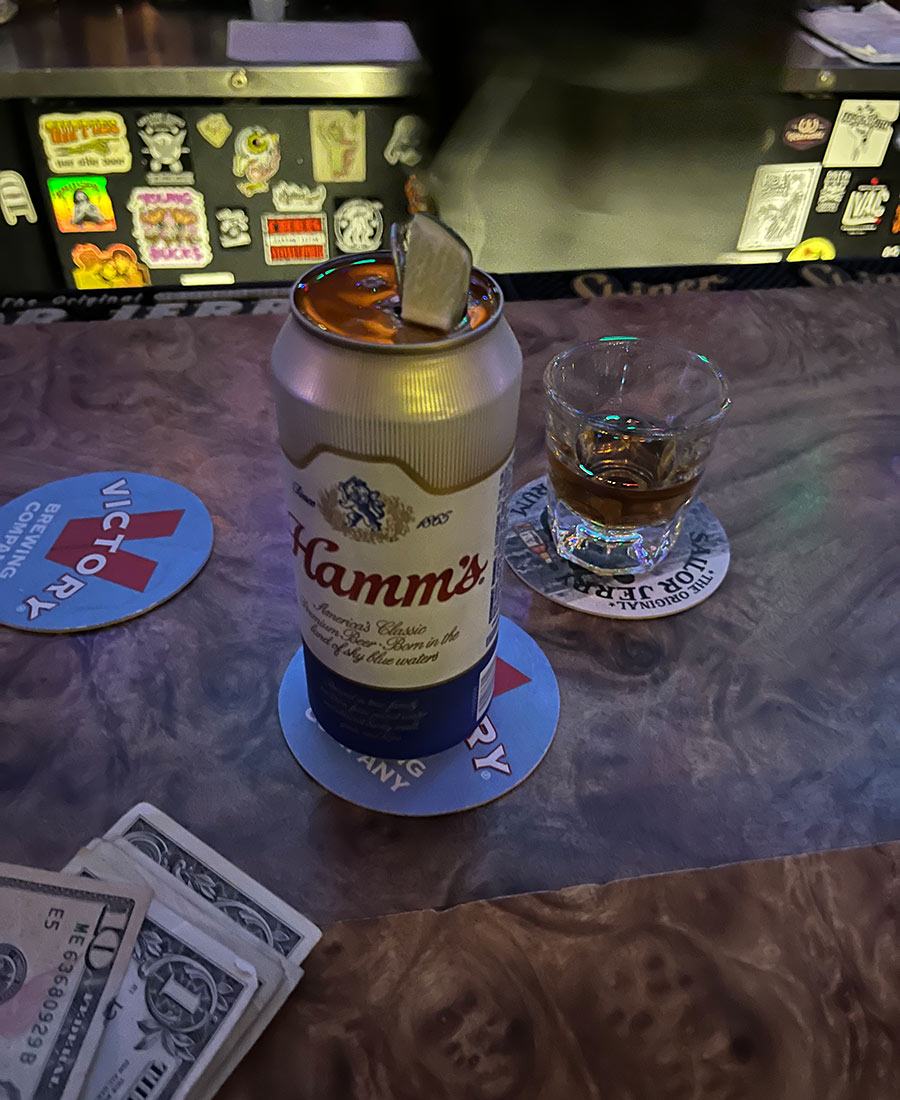 Lorraine, Francisville
The infamous Hambo at Lorraine is a can of Hamms generously doused in hot sauce, seasoned with salt and garnished daintily with a lime. With a shot of whiskey, it’s a Hambo-Wide. You probably already know if you would like it or not: It’s as delicious as it is raucous, and it so perfectly captures the bar’s raw, twisted energy.

Interstate Drafthouse, Fishtown
An exceptional neighborhood bar, Interstate Drafthouse offers football food and an impressive draft list. Among the boutique ciders and double IPAs, the bartender reaches for a Spoetzl Shiner to top off the OC Blaster cocktail. With vodka, orange juice and champagne, the wheat beer makes for a delightfully strange screwdriver or a beermosa for brunch. 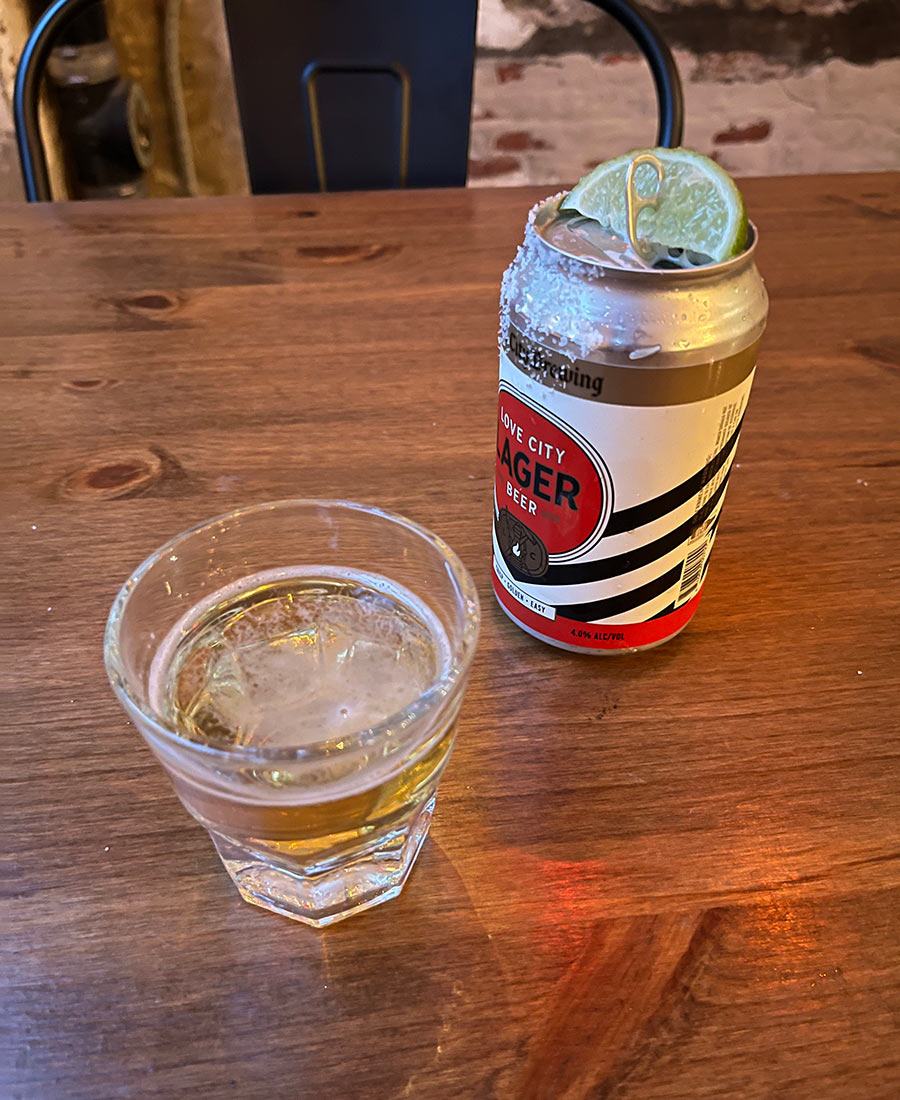 Love City Brewing, Callowhill
The menu at Love City boasts a full beer-cocktail section. Order the Love Dog, a pairing of an IPA with gin, or a delightful pilsner shandy with peach schnapps. It’s a mystery why more breweries in Philadelphia don’t weave their beers as seamlessly and creatively into cocktails as Love City does. Above all, absolutely try the Lagerita. The brewery’s beloved lager is mixed with tequila and lime right in the can and accompanied by a sidecar of the excess beer so nothing goes to waste.

The Sidecar Bar and Grille, Graduate Hospital
Alongside killer bar food, the Sidecar slings a handful of Citywide variations, including a hard-cider-sidecar-cocktail combo. Though we dearly miss their pickleback special, you can still enjoy a simple Kenwood and bourbon. Or try a Devil’s Pocket with Yuengling and peanut butter whiskey. 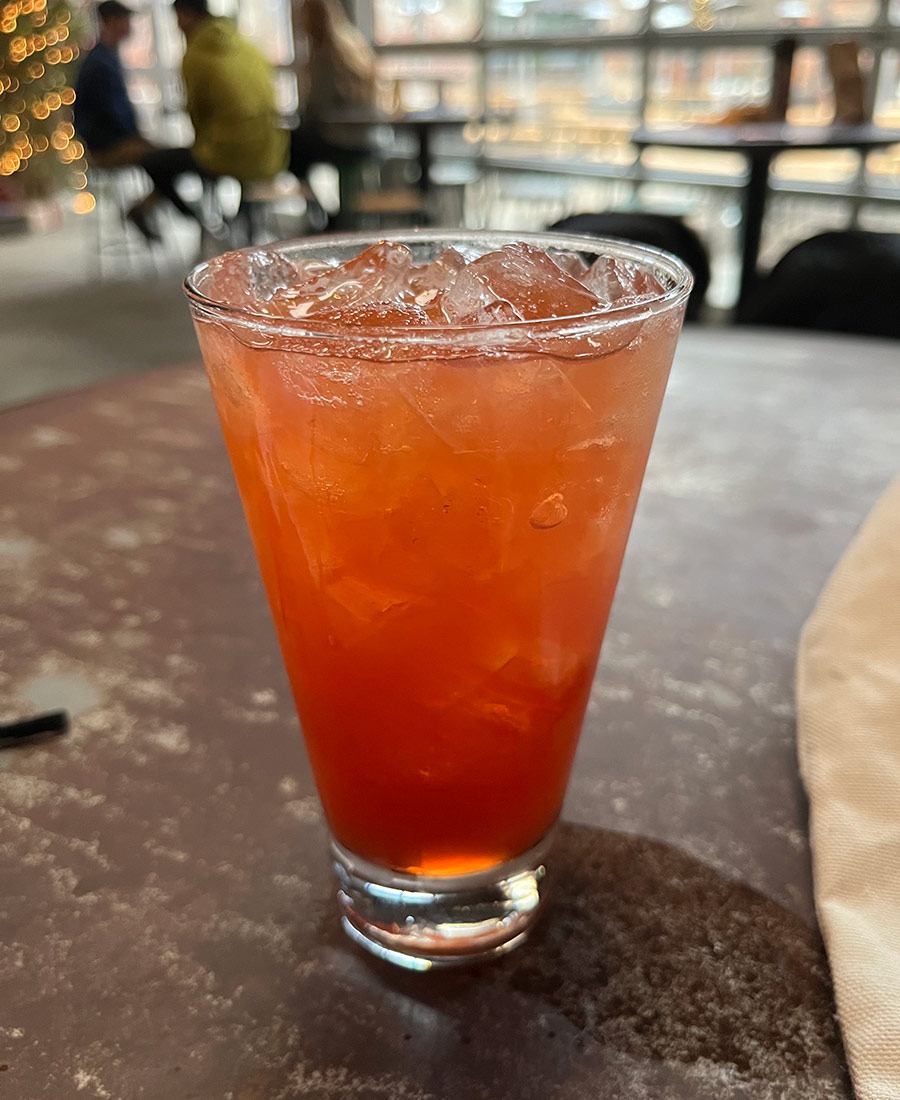 Frankford Hall, Fishtown
Known for its selection of beers, Frankford Hall has deployed a variety of brew-based cocktails over the years. Today, you can get a Beerloma with tequila and lime, or a Ziggy Zaggy. The latter backgrounds Campari and vermouth with Schöfferhofer Grapefruit. Light, bubbly and citrusy, it drinks like a spritz that’s got something to say.