A New Wildwood BYOB Boat Bar for You and Five Friends (Because Why Not?)

Plus, Evil Genius unveils a major distribution plan, and the Saturday night party series with a free open bar and pizza. 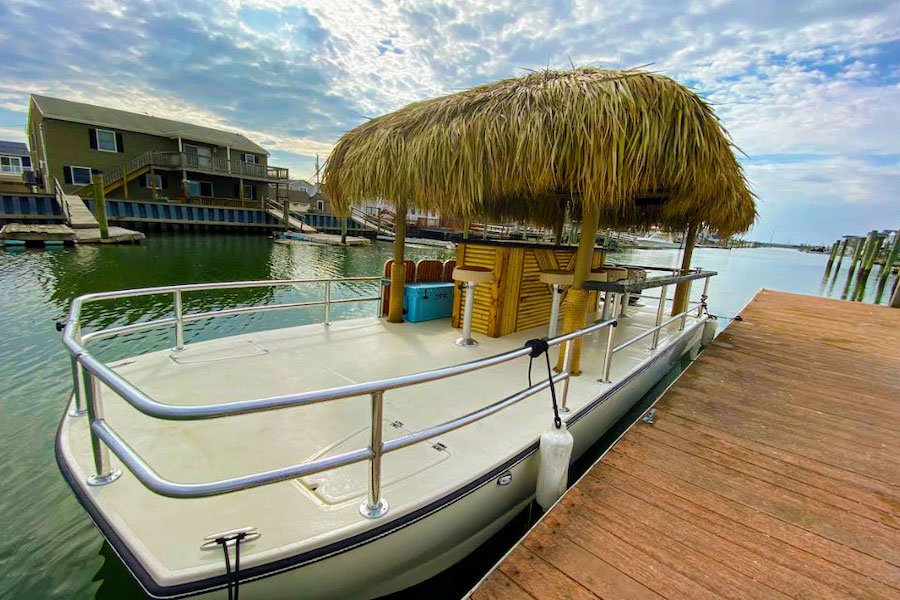 With Shore season approaching, Captain Tim Merighi and partner Matt Sawyer are launching (literally) their own Tiki cruise in Wildwood.

They’ve got a privately-chartered boat. They decked the thing out with a thatched roof, a comfy bar, a sound system and its own bathroom, and they’re using it for BYO tiki runs all throughout the day that they’re calling Kick Back Tiki Cruises.

It’s a simple system: Show up at 626 West 26th Avenue at your scheduled time. You provide the booze. They provide the boat. Want snacks? Kick Back Tiki Cruises has a catering arrangement with The Salty Mermaid in town, and can have everything delivered right to the dock (or you can bring your own food). They’re booking six tours a day — including an early morning cruise and something called “Wildwood by Night”— and prices run $350-$500 for parties of six.

You can check ‘em out here for more information.

A couple weeks back, the old Smokin’ Betty’s spot, upstairs at 116 South 11th Street, was transformed into a kind of pop-up nightclub by the team from pizza shop Top Tomato as a way to celebrate the launch of their new location. The event was so successful (there were, apparently, hundreds of people waiting in line to get in) that the Top Tomato crew is going to make it a regular thing.

So in collaboration with Happy Hour Philly, they’re going to be throwing weekly Saturday night dance parties upstairs in the 2,800 square foot space, bringing in live music and DJs and offering a free open bar (and pizza) to everyone who shows up.

You can sign up for this week’s party (Saturday, 11 p.m.-midnight) here. Anyone who follows Happy Hour Philly on Instagram and registers at the above link gets to go to the party. 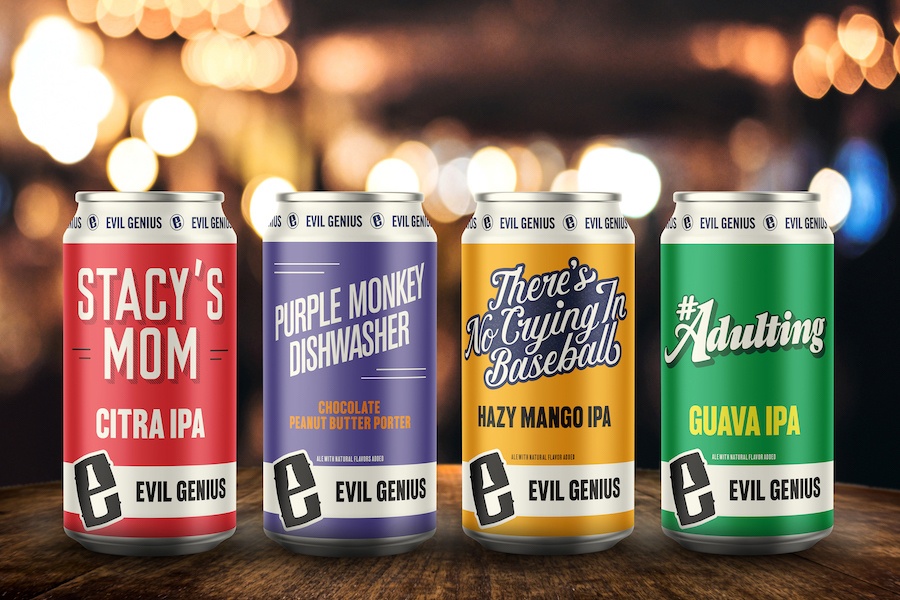 Evil Genius takes over the world

Okay, not the world, but the local crew at Evil Genius Beer Co. is definitely looking at taking over America. The Fishtown brewery already has a presence in nine states in the Northeast. Now, the conquest continues with deals announced last week that’ll distribute their beer into Ohio and Michigan as the company’s focus turns west.

Right now, they’re looking at a deal with Superior Beverage Group which will bring them into Eastern and Central Ohio (including Cleveland and Columbus). Next, there’ll be a plethora of deals with distributors that’ll put “Stacy’s Mom,” “Adulting” and “Purple Monkey Dishwasher” in stores from Detroit to Kalamazoo.

And while it might not seem like big news at first glance, a move like this is actually pretty huge. As complicated as it is to launch a local brewery and make it successful, it’s exponentially more complex to take something that works locally and make it a regional success. Moving outside your home region like this? That adds an entirely new layer of complications — financially, creatively and in terms of supply. It’s a huge leap for a local brewery that’s only been around for a decade or so.

But if it works? Then something like this really is the first steps for a company that’s looking to take on the entire market. And it really doesn’t look like Evil Genius plans on stopping any time soon.