"The sex swings were gone by the time we took a tour of the building," jokes Good Dog owner Dave Garry, who is hoping to open as early as April 2022. 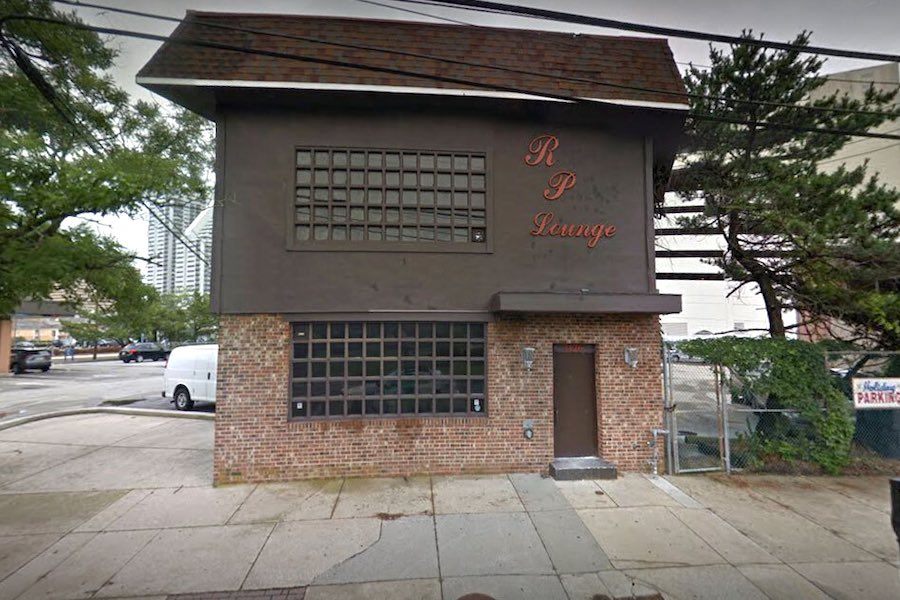 If you drive by 3426 Atlantic Avenue in Atlantic City today, the outside looks much as it did when the building was Role Play Lounge, an Atlantic City swingers’ club that closed a few years back. But inside, the property is being transformed into Good Dog Atlantic City, a Jersey Shore sequel to Center City’s Good Dog, which has been serving burgers and beers on 15th Street since 2003.

Good Dog Atlantic City will, of course, serve those same burgers and beers. But the menu at the Atlantic City location will be more seafood-focused, says Dave Garry, who owns Good Dog with his wife, Heather Gleason-Garry. The couple bought a home in Atlantic City earlier this year, and the city by the sea is now their permanent residence.

Garry hopes to have Good Dog Atlantic City open in April 2022. But as anyone who has opened a restaurant knows, hope-for dates can sometimes be just that. And, Garry points out, delays are even worse than usual these days thanks to the ubiquitous supply-chain problems.

“And then all we have to do is figure out how to get the people to eat outside of the casinos,” he says, nodding to the tendency of tourists who visit Atlantic City to hit the buffets or other restaurants inside the casinos instead of venturing out to the town’s many great non-casino restaurants. (In case you don’t know, Atlantic City has the best Jersey Shore restaurant scene — by far.)

Good Dog Atlantic City is part of a series of projects by successful Asbury Park developer Pat Fasano, who set his sights on Atlantic City a few years ago and has picked up more than 20 properties since. Fasano has numerous businesses open or in the works, including the ambitious conversion of a parking garage into a concert and events space (with a full-service Italian restaurant and rooftop beer garden) that’s expected next summer. Many of Fasano’s projects are in what’s become known as the Orange Loop, designated as such because the streets contained in the loop are the orange properties in Monopoly.

Garry says that there’s little evidence of the kink now. “The sex swings were gone by the time we took a tour of the building,” he jokes.

We asked him if he’s concerned about the history of the building being connected to his upcoming restaurant.

“Not at all,” he said. “We might just cover our kids’ ears when we talk about it.”