If you’re not eating tripe, you’re overlooking some of Philly’s best dishes. 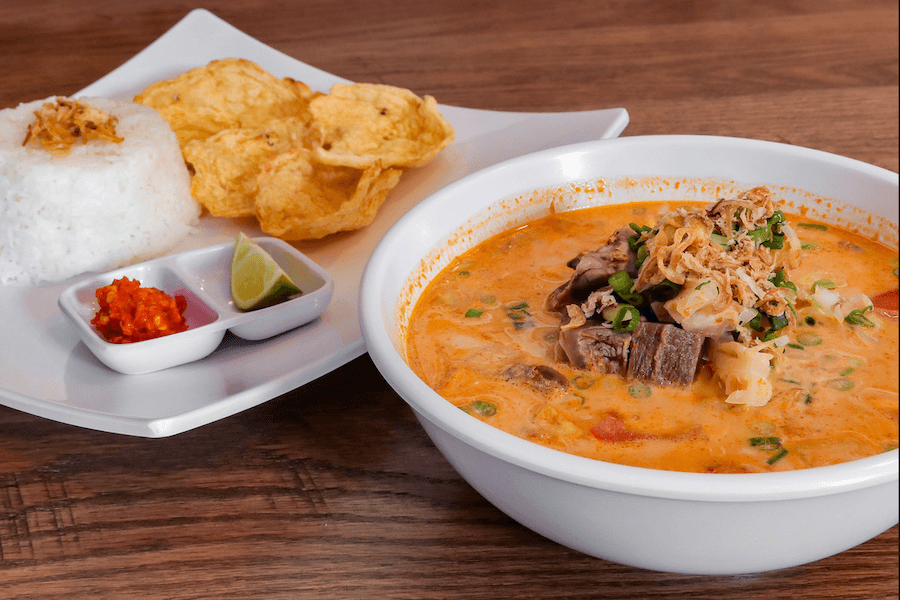 That’s right, real Philadelphians eat tripe. It’s not really such a crazy assertion. After all, Philly — historically — is a city of immigrants. In the late 19th century, Italian immigrants arrived on the city’s shores and set about transforming the culinary landscape forever. Vietnamese immigrants came onto the scene in the late 1970s, establishing markets and restaurants throughout South Philly. (Philly is now home to one of the largest Vietnamese populations in the U.S.) In the last two decades or so, South Philly became home to immigrants from Puebla and central Mexico, giving way only to Chinese immigrants who now make up the largest population of immigrants in the city.

Tripe came to the city alongside its changing residents, tucked into soups and stews, regular items on some of the city’s most beloved restaurant menus.

Plain and simple: tripe is the edible stomach lining of a cow. It’s an ingredient that requires care, extensive cleaning and long-cooking, before it yields its creamy texture, toothy like good pasta. If you consider yourself a devotee of Philadelphia but you’ve never tried tripe, it’s time to examine that decision – check the list below for tripe dishes that have been hanging out in plain sight on some of the most beloved restaurant menus in the city. Start looking for it, and you’ll see it everywhere. For the already initiated, consider this a reminder that of all the seasons, tripe is best in the fall and winter, when long braises and rich soups bring out its best characteristics.

George’s Sandwich Shop, Italian Market
Let’s start with possibly the most approachable, beloved Philadelphia presentation of any food: the hoagie. George’s famous tripe sandwich is a classic hoagie roll stuffed with long-simmered tripe. Add peppers and onions. The result is like a cross between a meatball sub and a roast pork. Nothin’ wrong with that.

D’Jakarta Café, South Philly
Order the Soto Betawi, a creamy coconut-and-tomato-based soup filled with meaty chunks of tripe, stewed beef, and potatoes. The rich broth is scented with ginger, lemongrass and garlic and served with rice, lime and extra chile so you can spice to your liking.

Blue Corn, Italian Market
Blue Corn’s tripe tacos are a study in textural contrast. Tell your server you’d like them crispy (they usually ask) and the tacos will come out filled with chopped flecks of tripe, edges crackling before yielding to a tender, meaty center. They want for nothing but a generous squeeze of lime. Plus, Cristina Martinez loves them. 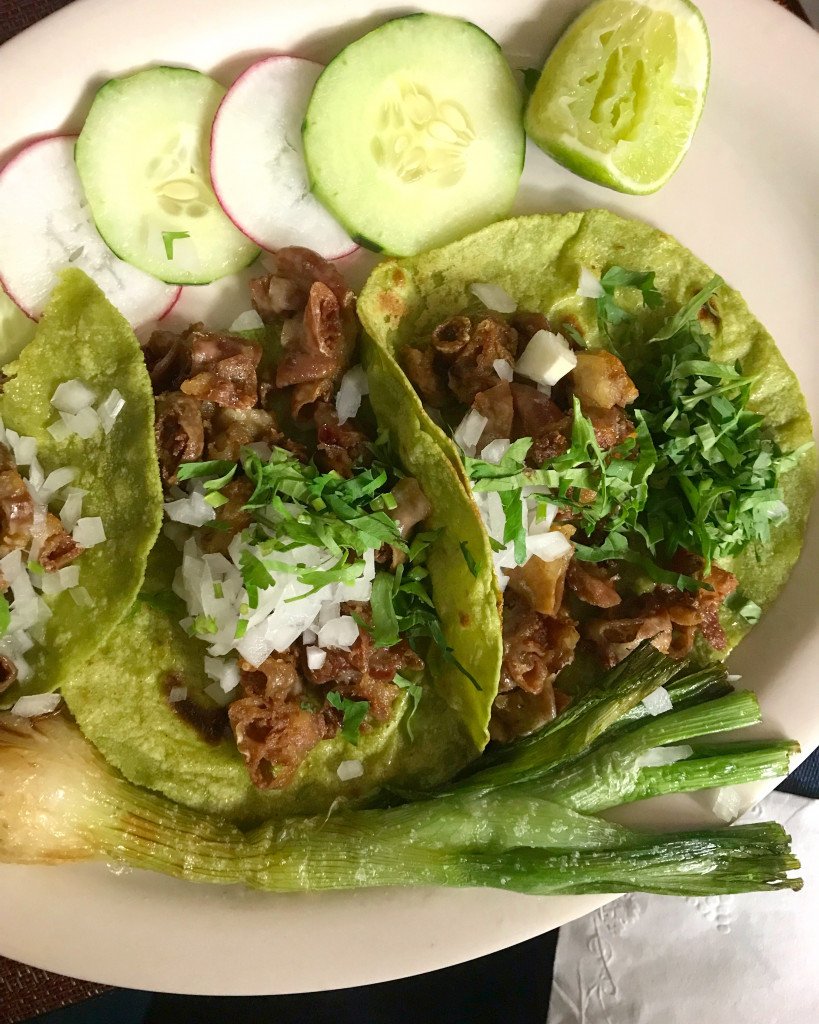 Los Gallos, South Philly
Menudo is served daily at Los Gallos, a rare find for the soup that is typically reserved for weekend mornings. Long-simmered tripe floats in a bath of chile-spiked broth, accompanied by toothsome kernels of hominy. Topped with lime, cilantro, and onions, it’s bright, complex, chewy and rich.

Dim Sum Garden, Chinatown
You love Dim Sum Garden for it’s impressive array of excellent dumplings, so next time you’re there add an order of spicy beef tripe to your table. It comes swimming in chili oil and topped with chopped garlic for a spicy, fragrant kick. 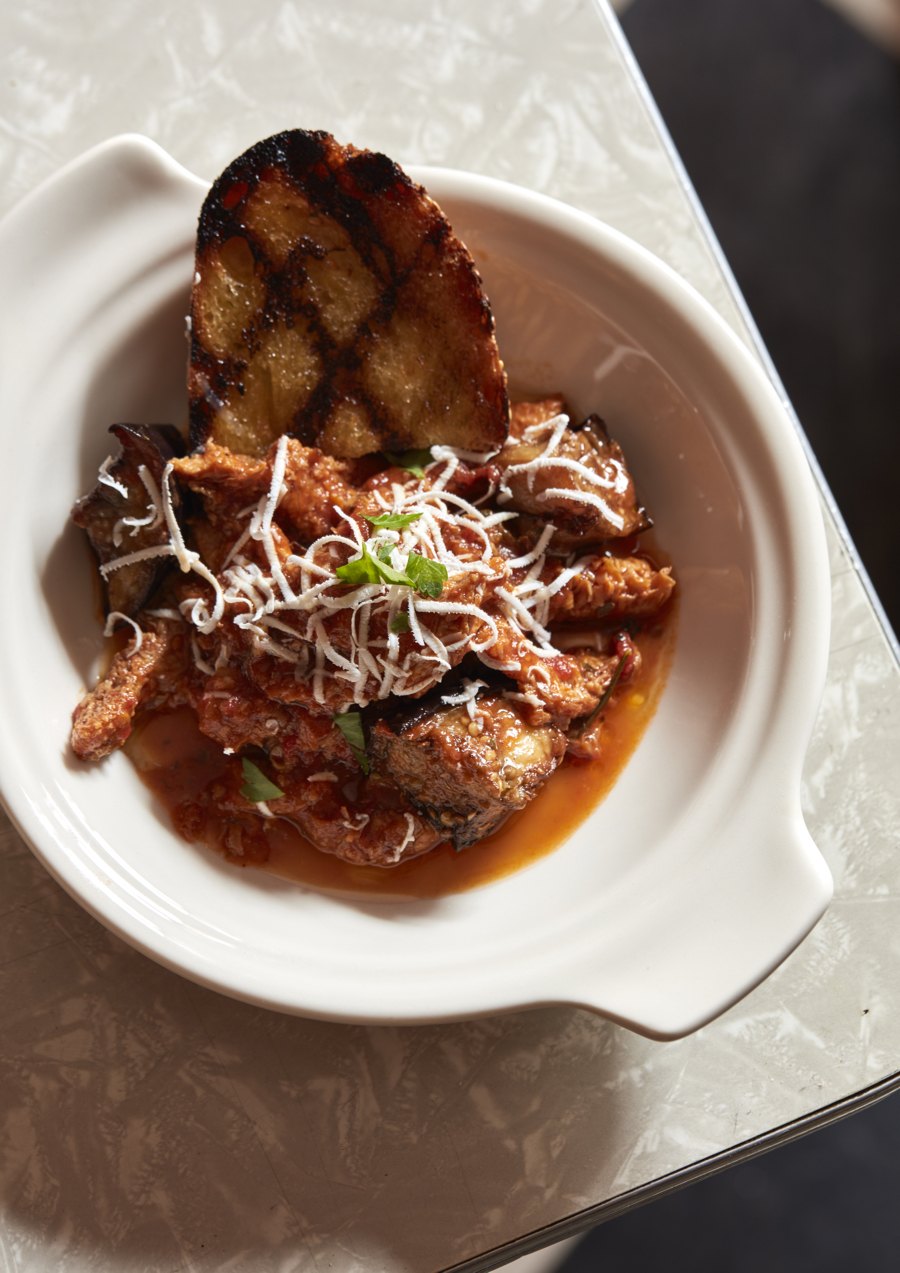 Palizzi Social Club, Italian Market
You know how delicious it is when sauce gets stuck in the nooks and crannies of a complicated pasta shape? It does a similar thing with the ridges in slow-braised tripe in a cinnamon-tinged tomato sauce at Palizza Social Club. If you don’t have a membership, then go to …

Le Virtu, East Passyunk
Damon Menapace’s tripe comes bathed in a sweet-and-salty tomato sauce studded with roasted red peppers and topped with a drizzle of olive oil. Spoon on top of the deep-fried bread that is served along side it because everything should come with fried bread.

Your Favorite Pho Spot, Everywhere
If you’re already branching out by trying tripe, keep it simple by sticking with a familiar spot, or wherever you go when you need a convenient, comforting meal. Most pho shops offer a variety of meats atop the standard bowl of noodle soup, so next time you go for a bowl, try tripe in addition to your go-to meat.