With his Leo's Backyard BBQ food truck, West Philly native Leo Habbs shares a taste of the 'cue he's been cooking since he was 10 years old. 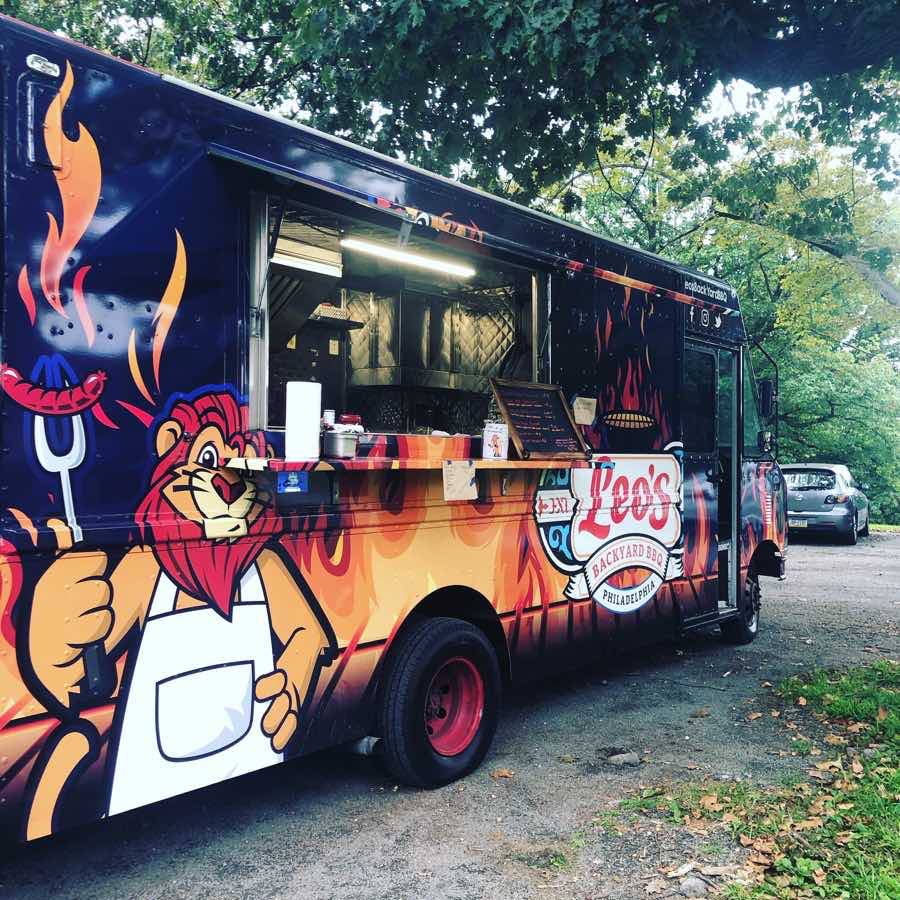 When Leo Habbs was growing up in West Philly, all he wanted was his very own grill. So the 10-year-old did chores for his mom around the house until he’d saved up enough money.

“I bought one of those shitty grills from the hardware store that cost $15 and only last one season,” he says. “I burned my first burgers on that, it’s been getting better and better ever since then.”

As he grew older and got his own place, Habbs would have his people over for Sunday barbecues and soon earned a reputation as family grillmaster. Sitting by the grill with a beer is how he relaxes, whether flipping burgers in the summer heat or smoking a brisket during a polar vortex. He honors his mother, who passed 15 years ago, with an annual ‘cue for relatives.

Now, Habbs has another new grill to play with. It’s in his very own food truck, Leo’s Backyard BBQ, which officially hit the streets in August. 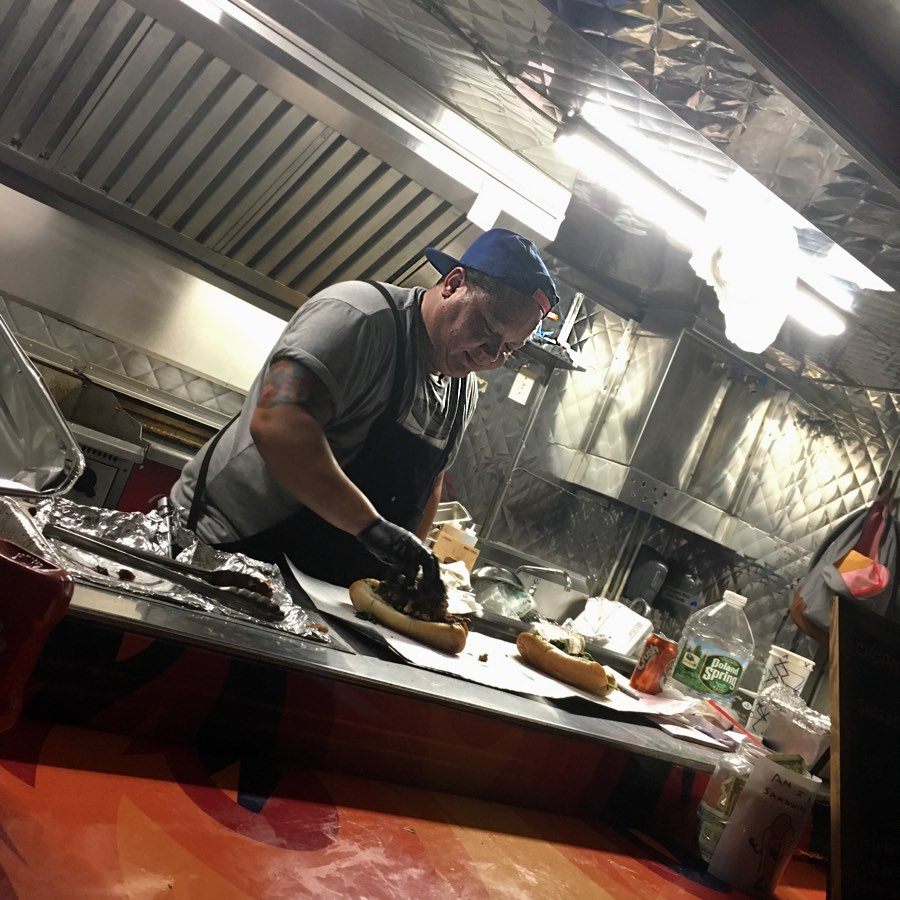 Before barbecue, Habbs had tried all kinds of different jobs, looking for something that would stick:  delivering for FedEx, driving a Mr. Softee truck, and, most recently, working as a licensed massage therapist. When an on-the-job injury sidelined him in 2017, he decided to pivot to pitmaster, first looking for a brick-and-mortar space, then settling on a food truck to get started. 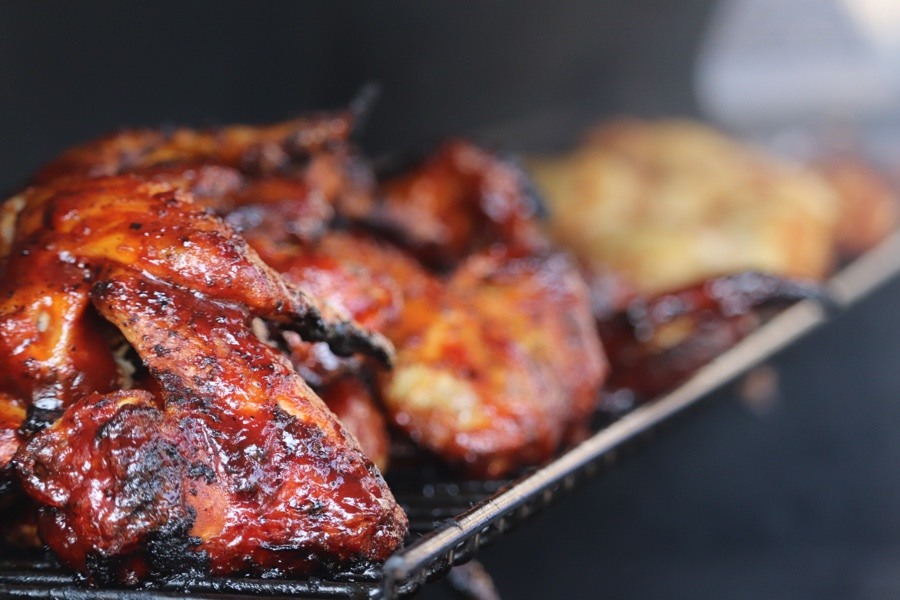 After months of planning, truck work, permitting, and menu testing, Leo’s Backyard BBQ was ready to hit the streets. The menu is what Habbs calls “West Philly barbecue” — that is, whatever he feels like, with no allegiance to a particular regional style. “I just love feeding people good food,” he says.

That means straightforward cookout classics like hefty Angus burgers, quarter-pound dogs, and spicy sausages, plus odes to smoke like the brisket nachos finished with cheddar jack and jalapeños and a pulled pork grilled cheese that fans of the erstwhile Vernalicious version should try ASAP.

The Your Pal Habbs sandwich is an overstuffed roast pork affair, heavy with thin-sliced smoked meat perfumed with rosemary and accented with the classic sharp provolone, broccoli rabe, and spicy long hots. Wings are smoked, then fried to order and sauced with your choice of barbecue, classic Buffalo, or mango habanero sauce. And of course there are sides in rotation: ultra-creamy baked mac ‘n’ cheese, garlicky green beans, potato salad, onion rings. 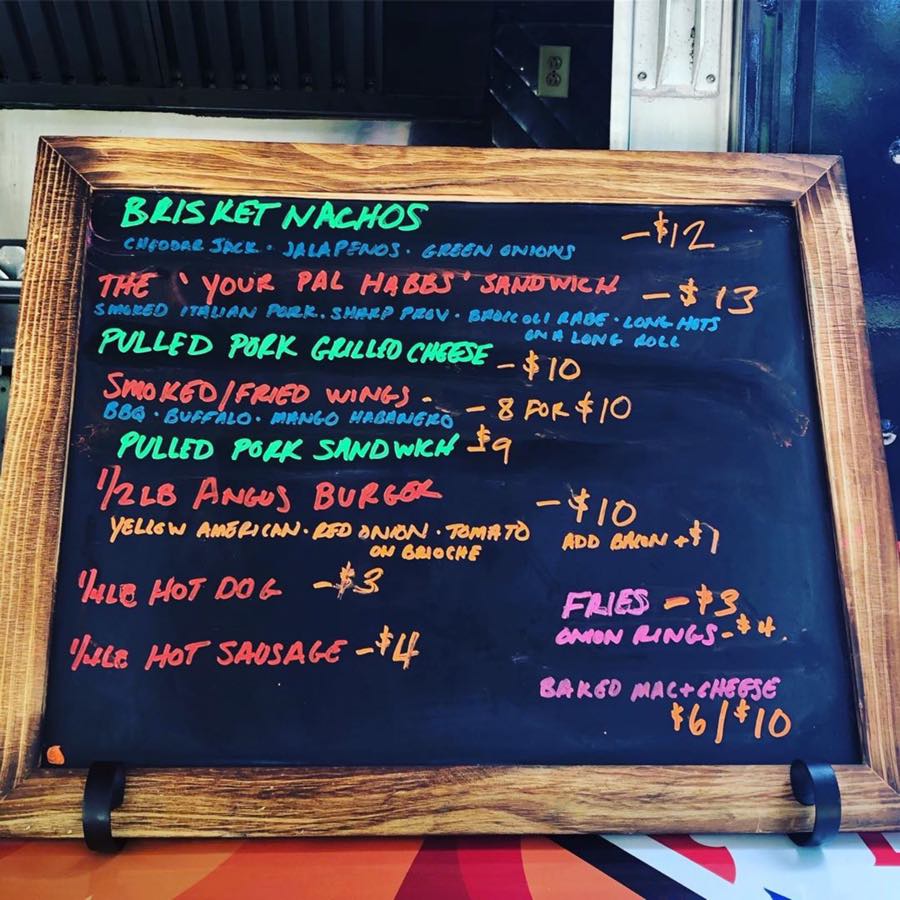 As the weather cools, Habbs has plans to switch things up with dino ribs (both pork and beef), a smoked meatball parm sandwich, and Sunday dinner-style plates like smoked meatloaf with mashed potatoes.

For now, Leo’s Backyard BBQ is sticking around West Philly and University City Wednesday through Sunday, often parking at Clark Park near 43rd and Baltimore or 43rd and Chester in the afternoons and evenings. Habbs hopes to hit the Temple and Einstein Hospital campuses soon as he figures out his rotation. Find out where he’ll be and see the day’s menu by following Leo’s on Instagram.