After five years, the concept from a Le Bec Fin alum relaunches with a new menu tomorrow night.

After five years in business as an upscale, prix fixe-only BYO, Cerise will reopen on Friday, August 24th as Cerise Craft Steakhouse.

The revamp of the restaurant at 1011 West Lancaster Avenue will be the Main Line’s only independent and BYO steakhouse. Chef Ben Thomas, who co-owns the concept with his wife Elena, trained in French cuisine at L’Academie de Cuisine outside Washington, D.C. and has worked at Philly-area spots like Le Bec Fin, Lacroix, and Lansdowne’s erstwhile Sycamore. 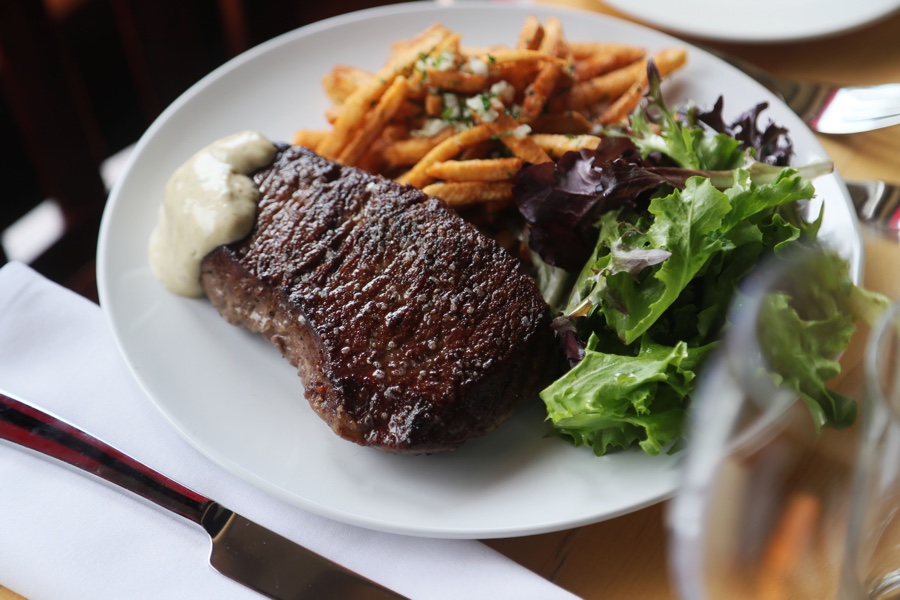 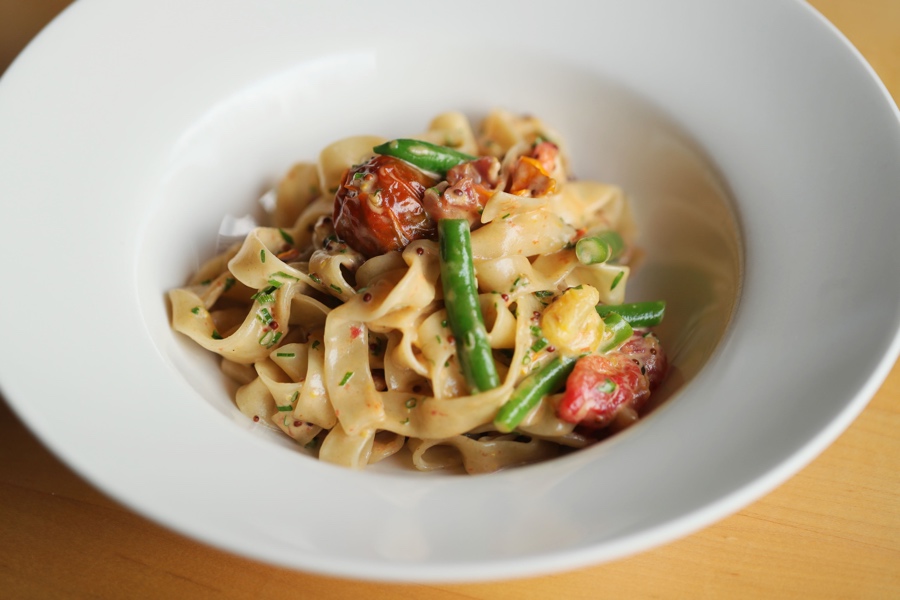 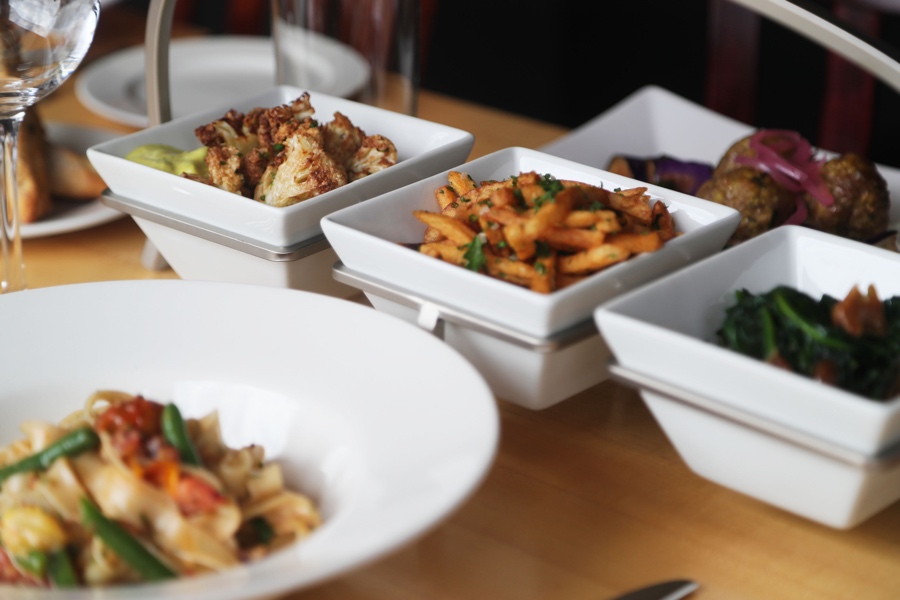 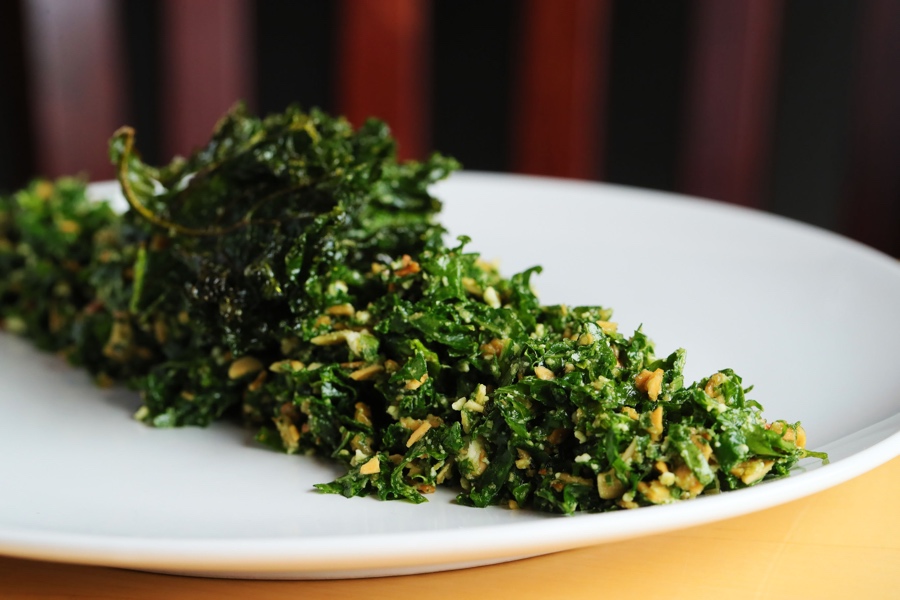 One thing won’t change. The restaurant will remain BYO; there’s a Wine & Spirits store located conveniently across the street. The Thomases post a list of great bottles at a variety of price points, curated with the expertise of a wine steward friend, on its website to help patrons choose the perfect bottle to go along with their meal.