Michael Schulson Is Bringing a Steakhouse to Midtown Village

The meat-centric spot is slated to open later this year. 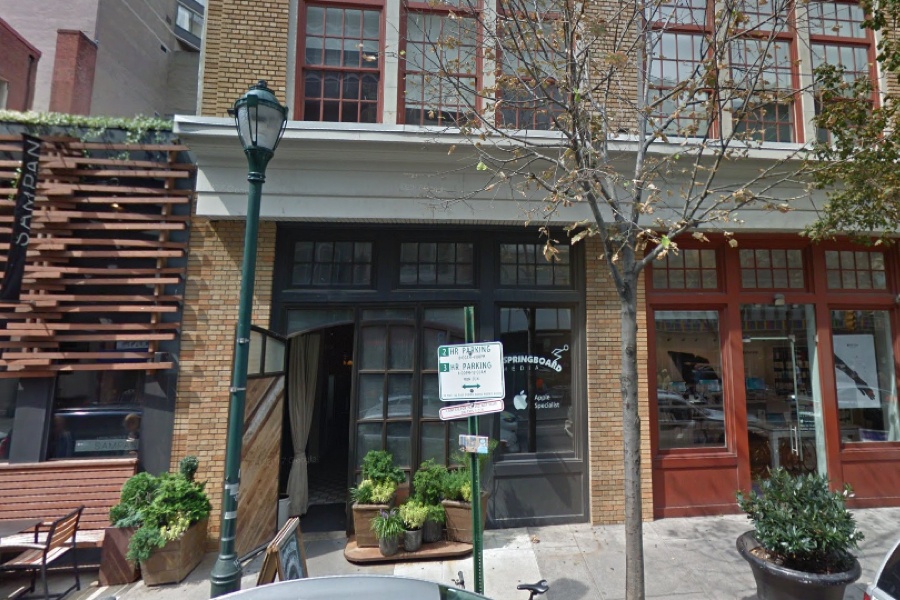 The Schulson Collective restaurateur will open a boutique steakhouse concept — no name yet — in the former Springboard Media storefront at 116 South 13th Street, between Tredici and Schulson’s Double Knot.

The steakhouse is expected to open sometime this fall.