Jazz in Philadelphia: 13 Bars and Restaurants Where the Best Players Play
Subscribe
Follow
I'm a scraper
This search result is here to prevent scraping

13 bars and restaurants where the best players play. 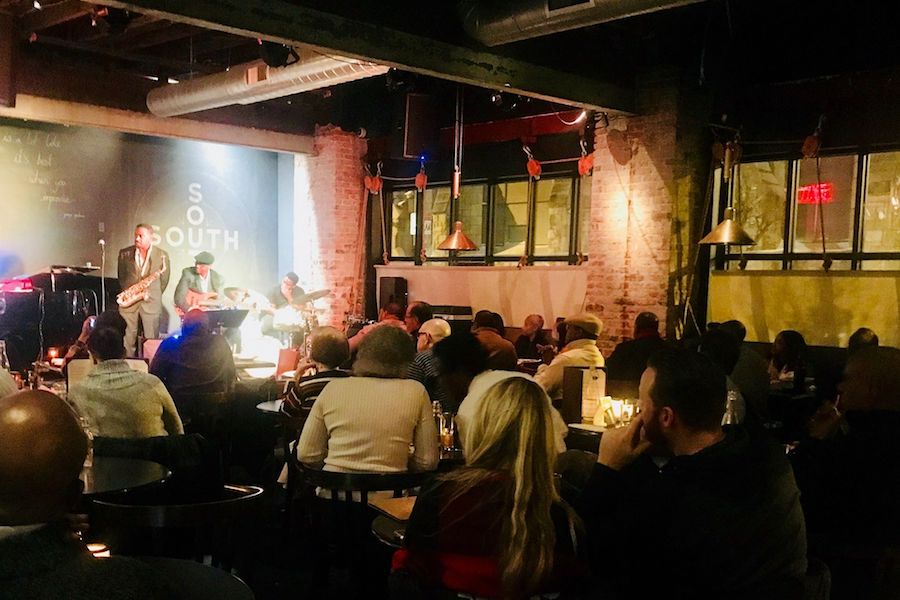 While it’s a genre often overlooked in the mainstream, Philly has a deep history of jazz musicians — and great spots to hear some of the best locals and touring acts over drinks or dinner. In honor of Jazz Appreciation Month, we put together a list of some of the top longtime spots where you can hear some seriously amazing performances, plus a few eclectic spaces that are newer to the game and helping to introduce the genre to new audiences.

South Restaurant and Jazz Parlor, Fairmount
Robert and Benjamin Bynum are two of the biggest names in Philly’s enduring jazz and dining scene. After their erstwhile club Zanzibar Blue, which ran out of the basement of the Bellevue, closed in 2007, they opened several of the spots on this list. South combines authentic Lowcountry ingredients like Anson Mills grits and Carolina Gold rice with jazz acts in the restaurant’s club space almost every weekend.

Manayunk Brewery, Manayunk
When Center City’s 23rd Street Cafe closed in 2015, its longstanding weekly jazz jam moved out to Manayunk — where you can still hear tunes from local groups on Tuesday nights. 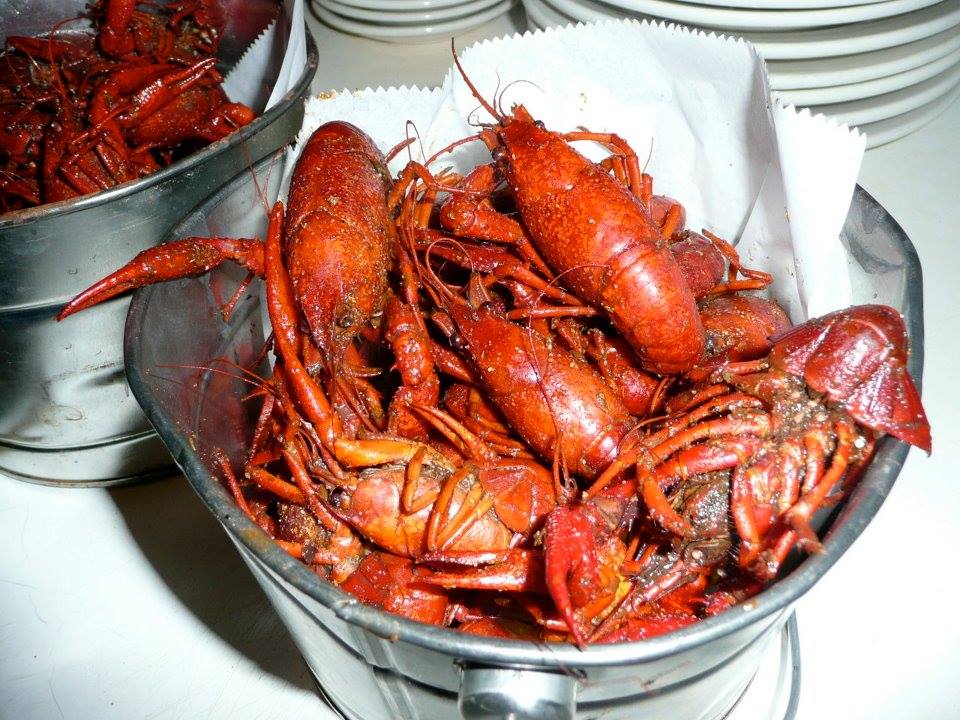 Relish, West Oak Lane
Catch live a different live jazz every weekend — Thursday through Saturday nights — and enjoy some of the best modern Southern food in Philly while you listen at this Bynum Brothers joint. 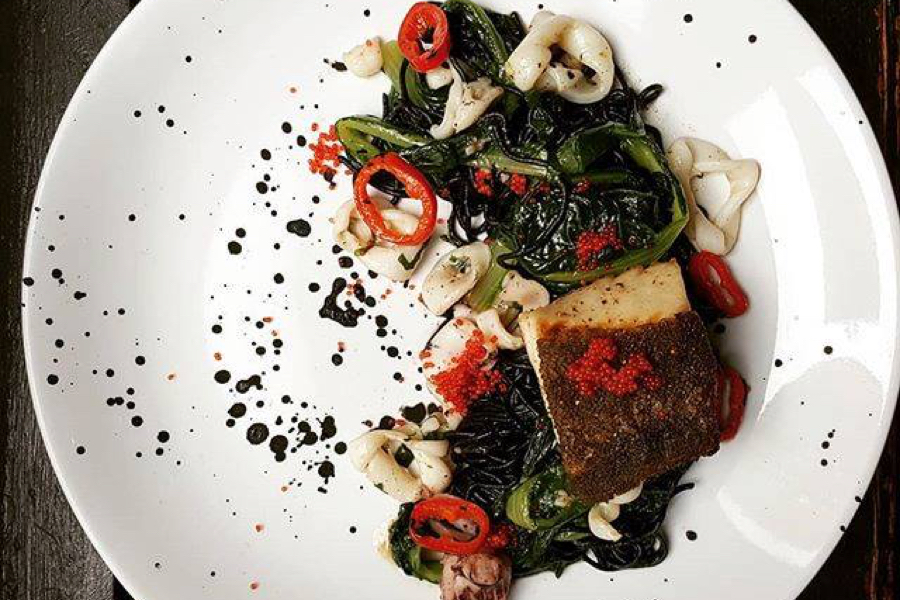 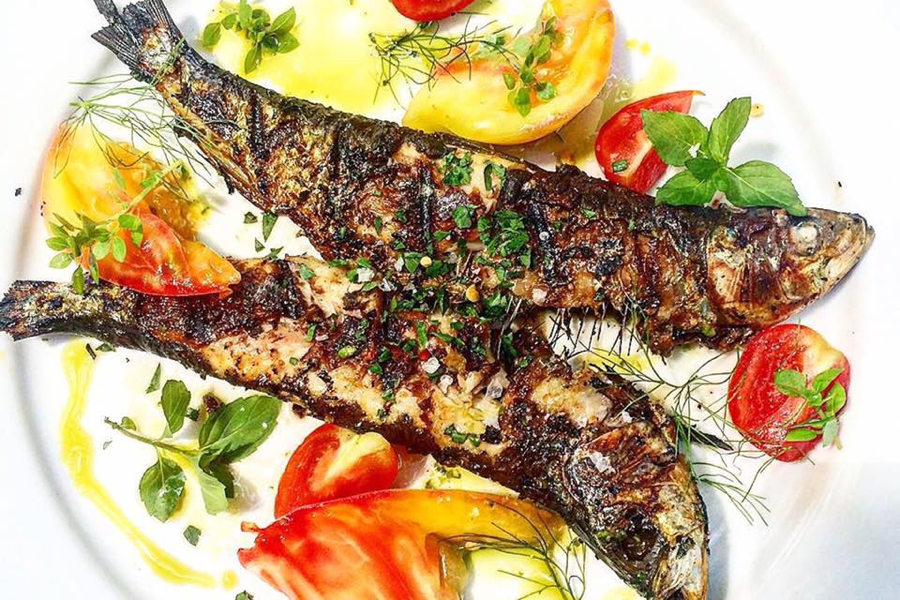 Sassafras Bar, Old City
This cozy hangout on 2nd Street has been in business for 45 years, with an old-school vibe to match. The menu features solid tavern fare plus occasional no-cover live jazz performances.

MilkBoy, Market East
A quartet performs for their Jazz Under the Stairs series at MilkBoy’s Chestnut Street location semi-regularly on Tuesday nights — and even better, there’s no cover charge.