They're serving pour-overs and artisan pastries at 47th and Pine Streets. 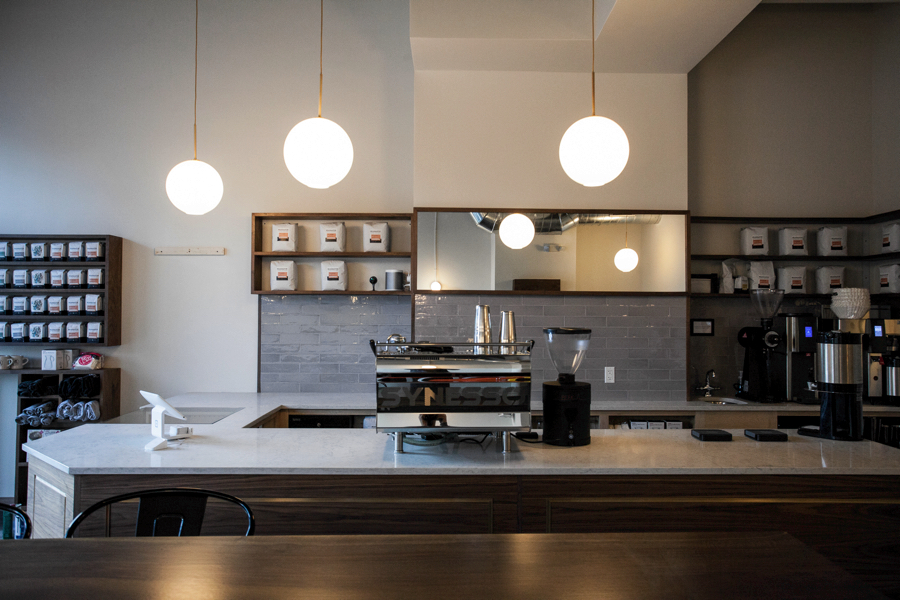 West Philadelphia just got a new third-wave coffee shop over the weekend.

For their first outpost west of the Schuylkill, founders Mark Capriotti and Mark Corpus went for a similar look (and the same designer, Paul Maiello) as their other locations — but using different materials, like walnut and brass, to mimic the building’s details.

Capriotti and Corpus have two other ReAnimator locations, one in Fishtown and one in Kensington, and are partners in Center City all-day cafe Res Ipsa.