Ardmore’s New French Brasserie Is Just About There

The Bercy, from two Starr alums, is set to debut this spring on Lancaster Avenue. 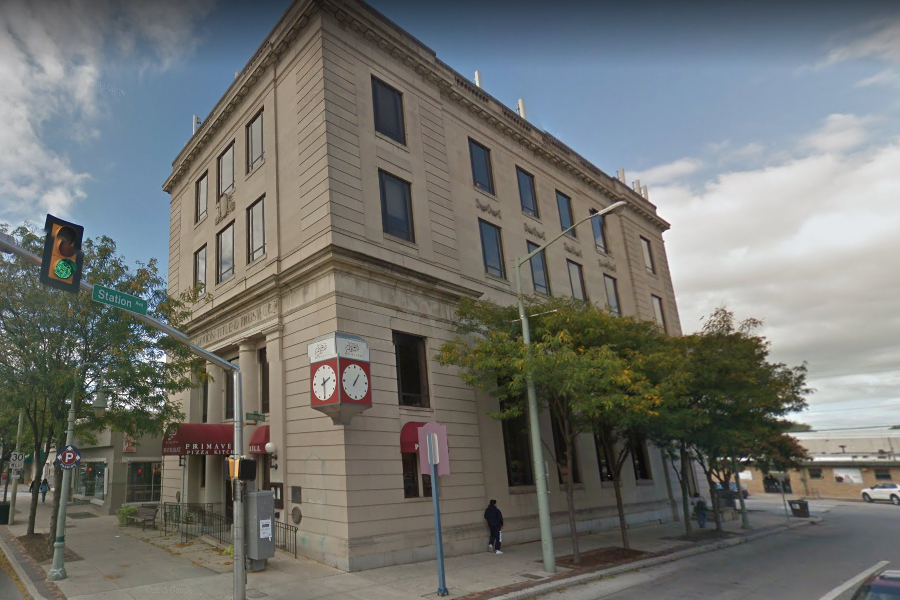 Ardmore’s The Bercy has an opening date.

The neighborhood spot with classic French chic is slated to open at 7 East Lancaster Avenue in the former Haverford Trust building, most recently home to longtime tenant Primavera Pizza Kitchen.

Owners Justin Weathers and Joe Monnich are also partners in Lansdale’s Stove & Tap and Al Pastor in Exton. The duo met opening Stephen Starr’s Parc in Rittenhouse. Between them, they’ve done stints at some of the city’s top kitchens — Jean Georges, Lacroix, Susanna Foo, and The Dandelion. Austin Schafer, formerly of Amada, will serve as chef de cuisine.

Weathers and Monnich are going for approachable brasserie fare in an outsized, elegant environment. Think fresh pastas, steakhouse cuts, and more from the kitchen’s wood-fired rotisserie, plus a raw bar. The two-story, 10,000 square-foot space will seat 240, including three spaces for private dining and events, an open mezzanine with 20-foot-tall windows, and a 60-foot, U-shaped bar at the center of the space.

The grand opening is tentatively scheduled for the second week of April.