Serpico Is Cooking a Southern-Fried Collab Dinner With Brooklyn Star

Peter Serpico and his buddy Quino Baca reunite in Philly on February 13th. 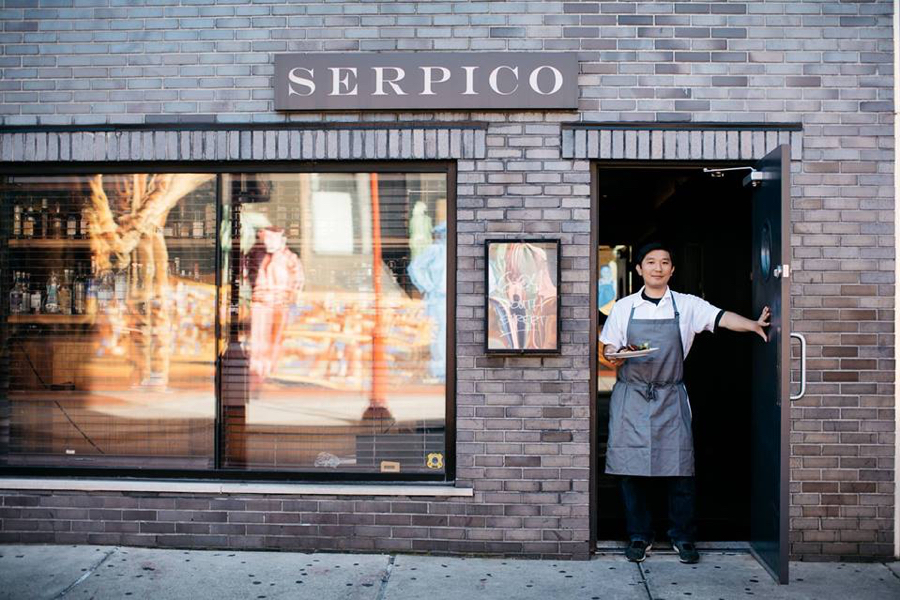 The last time Serpico hosted his former Momofuku compatriot at the South Street spot he co-owns with Stephen Starr was in 2014, so you won’t want to miss the collaboration this time around.

The menu includes hearty, soul-inspired fare from Brooklyn Star like country-fried steak and meatloaf sandwiches, but with some classic Serpico touches (parsnip chips, smoked sunchoke puree) in the mix, too.

The a la carte menu is available on Tuesday, February 13th between 5 p.m. and 10 p.m. Check out the whole thing below, and make your reservations by calling 215-925-3001 or clicking here.