And one lucky eater will win $1,000 in Uber Eats credits, just in time for the Eagles to win the Super Bowl. 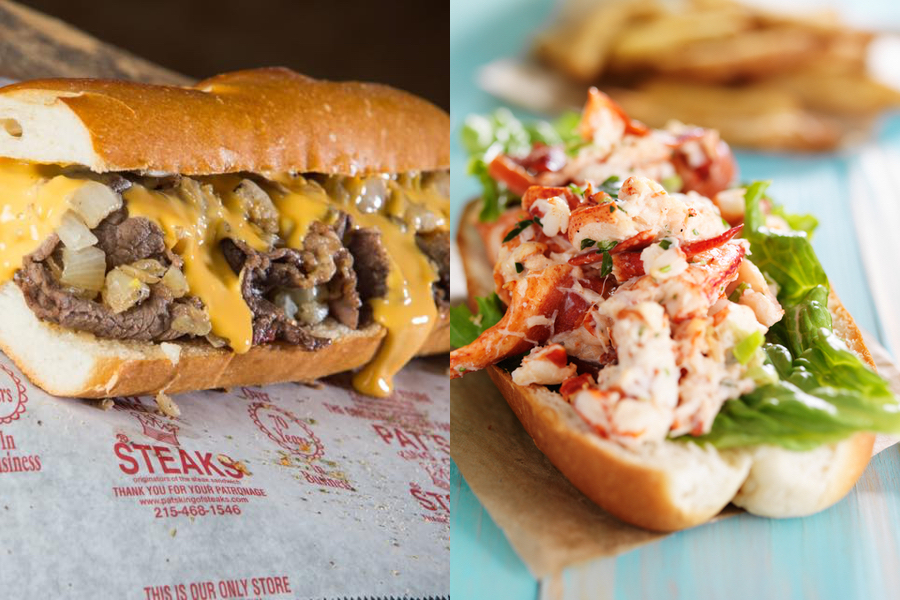 The latest player in yet another Philly versus Boston Super Bowl marketing-based sub-rivalry? Uber Eats, which is pitting Philly cheesesteak lovers and Boston lobster roll fans against each other with a sandwich-based contest through this Thursday, February 1st.

For each of Uber Eats’ top ten cheesesteaks ordered in Philly through the app between now and 11:59 p.m. on Thursday, they’ll rack up a point. In Boston, Uber Eats users can do the same with the city’s top 10 lobster rolls as tallied by the app.

Each user can rack up a maximum of 10 points between now and the end of the contest on Thursday night (that’s a hell of a lot of wiz wits). The points will be counted at the end to “determine which city has the hungriest, most dedicated fans,” Uber Eats says.

One lucky Uber Eats user will win $1,000 in credits on the app (and no, you don’t have to buy any cheesesteaks to enter that part of the contest).

I’m going to go out on a limb and say that no matter how this dumb contest shakes out, Philly wins — because cheesesteaks are (a) way cheaper that lobster and (b) ordering a ton of sandwiches is something the city clearly does really well anyway, contest or no.

Check out the list of qualifying menu items for the contest below.