Apparently, This Fish Hoagie Is One of the Most Popular Sandwiches in Philly 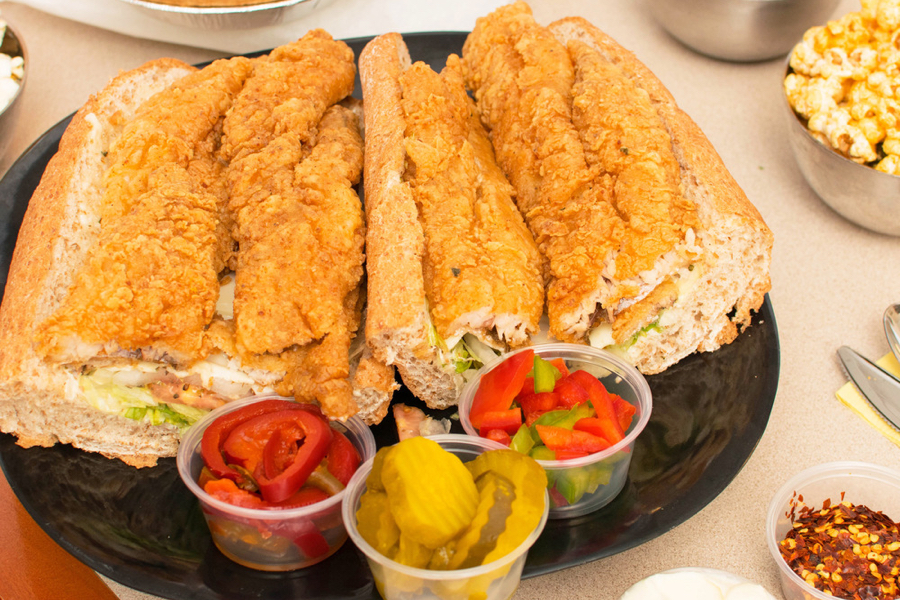 Because tomorrow is “National Sandwich Day” (which, to be clear, isn’t a real holiday), UberEATS released its list of the most popular sandwiches on its platform — meaning, the ten sandwiches people ordered most in 2017. It’s not an especially interesting list, nor a surprising one (in that it’s absolutely dominated by cheesesteaks), except for a few factors:

Take a look at #10. On a list made up of some of the city’s and country’s biggest names, in comes Sister Muhammad’s Kitchen — a Germantown Avenue stalwart for nearly 20 years — with its mammoth Muslim fish hoagie built up with fried whiting, cheese, mayo, lettuce, tomato, and pickles.