What the Heck Is Going On With Jose Garces?

The Iron Chef or his companies have been sued three times since September over bills totaling more than $280,000. 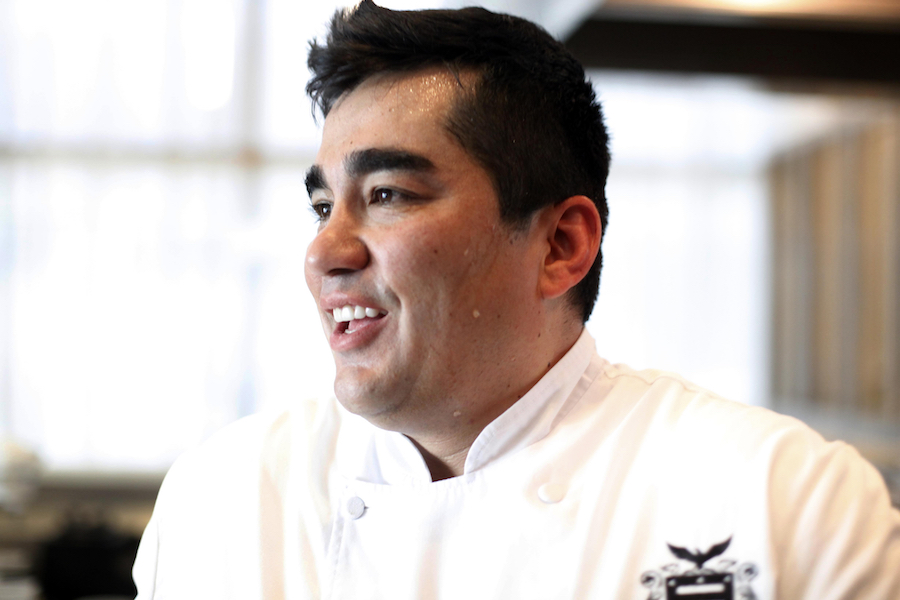 Last week, Philadelphia chef Jose Garces was sued by a New Jersey-based food distribution company, claiming that he owes more than $53,000 for produce deliveries that date back to April 2017. And if you think that sounds familiar, it’s probably because the Iron Chef’s restaurants were sued by a different company for the same issue last September.

The suit claims that J. Ambrogi Foods delivered $54,273 of produce to seven Garces restaurants in Philadelphia as well as to his eponymous catering company between April and July of last year, with the bulk — $16,345 in produce — going to the catering company, followed by $11,729 to Olde Bar.

According to the lawsuit, attempts to collect the debt have been in vain, and the defendants recently told the distribution company that they “did not have money to pay” and that “no payments would be forthcoming.”

The suit is seeking the full amount of the unpaid bill plus attorney fees, costs, and interest.

Meanwhile, the suit filed last September by Delaware County’s FarmArt Produce is ongoing, alleging an outstanding produce bill of more than $86,000 plus other charges and fees, adding up to more than $120,000. Shortly after that suit was filed, a Garces spokesperson had this to say: “Our relationships with our vendors are of the utmost importance to us and we are working to resolve this quickly and amicably.”

Earlier this month, an attorney representing the Garces companies filed preliminary objections to the FarmArt case in Common Pleas Court. That document doesn’t deny that there are unpaid bills — it doesn’t specifically address that claim. Instead, the attorney is trying to have the case thrown out based on legal technicalities. Trial is currently scheduled for December.

In October, about a month after the first produce bill lawsuit, Garces and others were sued in landlord tenant court over unpaid rent for the space at 707 Chestnut Street formerly occupied by Garces’ restaurant Rosa Blanca, which closed in 2015. As of last October, $110,642 was due. That amount included rent of almost $16,000 each month plus other charges. The case is still open.

We reached out to Garces to find out if it’s true that he can’t pay his bills. We asked him if he was in trouble. This was the familiar reply sent by a spokesperson:

As an active legal matter, there is no information to share at this time. However, our relationships with our vendors are very important to us and we are working to resolve this quickly and amicably. Garces continues to provide hospitality to our customers, jobs for hundreds of employees, and give back to the Philadelphia community through the work of the Garces Foundation.