The Jersey-based brewery is pulling out of its licensing agreement at the Brewerytown beer hall. 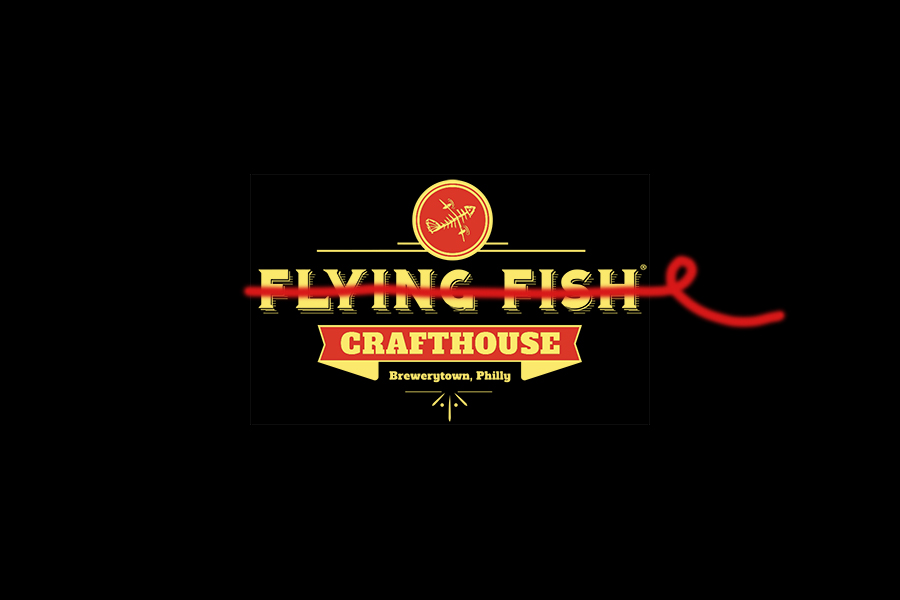 Flying Fish Crafthouse, Brewerytown’s massive year-old brewpub, lost its TV star chef, Brian Duffy, in September because he and the management “weren’t seeing eye to eye.” Same goes for Flying Fish Brewing Co., it seems, as they’ve pulled out of their licensing agreement with owners Dana Spain and Sean McGovern of McSpain Properties.

“It’s all amicable,” says Gene Muller, founder of the Jersey-based brewery. “I just think we weren’t in alignment with what they wanted for the space … and there were a lot of folks moving through the kitchen. There was no consistency. It ended up looking like it wasn’t as successful as they wanted it to be.” Muller said he had originally  wanted to open a brewpub there — a place where his team could brew on-site. But the building was “such a monster” that it only made sense to partner up with a licensing agreement that included options to renew or pull out. “It was great to test the concept out, to see what worked and what didn’t work.”

As for what will become of the space, general manager Joe Torres says that not much will change: “It was a one-year contract, and it went really well, but we noticed an opportunity. Their beer sold really well, and we want to hit a lot of the other Philly breweries and sell their beer, too. Of course, we’ll continue to serve Flying Fish’s beer, because their beers sold really well. And we have a new chef and a new menu. They’re both awesome.”

A new name for the restaurant has already been decided, but Torres says they’ll save the announcement for their grand reopening. The date of the grand reopening is “still TBD,” says Torres. “The Eagles are phenomenal right now. We want to give people a home to watch them.”