Bobby Saritsoglou Is Out at Opa 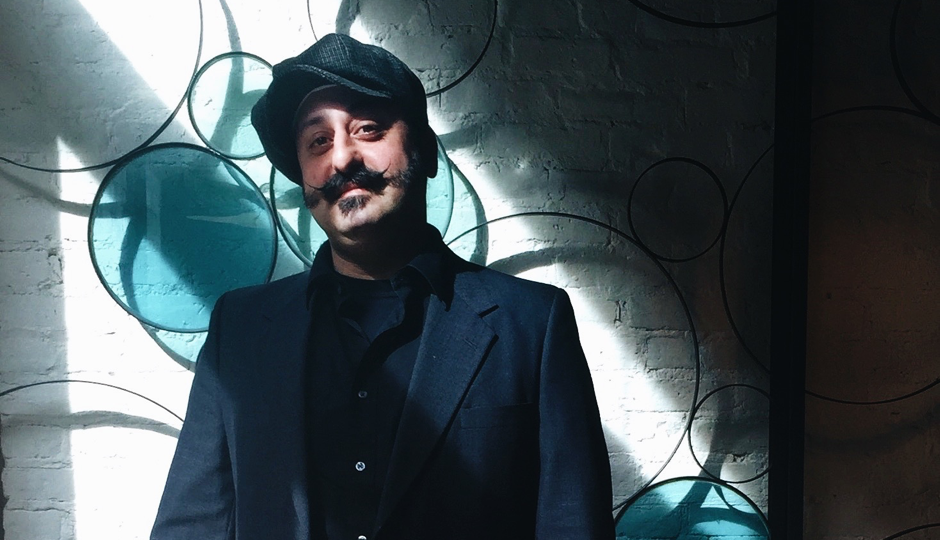 Changes are afoot at Opa: Bobby Saritsoglou has moved on from his post as executive chef as of last Saturday.

Saritsoglou said that he left Opa on good terms, citing a desire to do something different: while he’s proud of the work he did over two years there, he wants to take a break from Greek food. For now, he’ll be jumping into other kitchens here and there. Saritsoglou also said that he’d like to open his own place one day.

George Tsiouris, who owns the taverna with his sister Vasiliki Tsiouris, also said that the departure was amicable and confirmed his support of Saritsoglou’s decision. The siblings have always been very involved with their chefs in menu planning, taking annual trips to Greece to research and check out new trends — and now, George, who is a chef, will be taking over Opa’s kitchen going forward.

Check out Opa’s updated dinner menu below (click to embiggen). 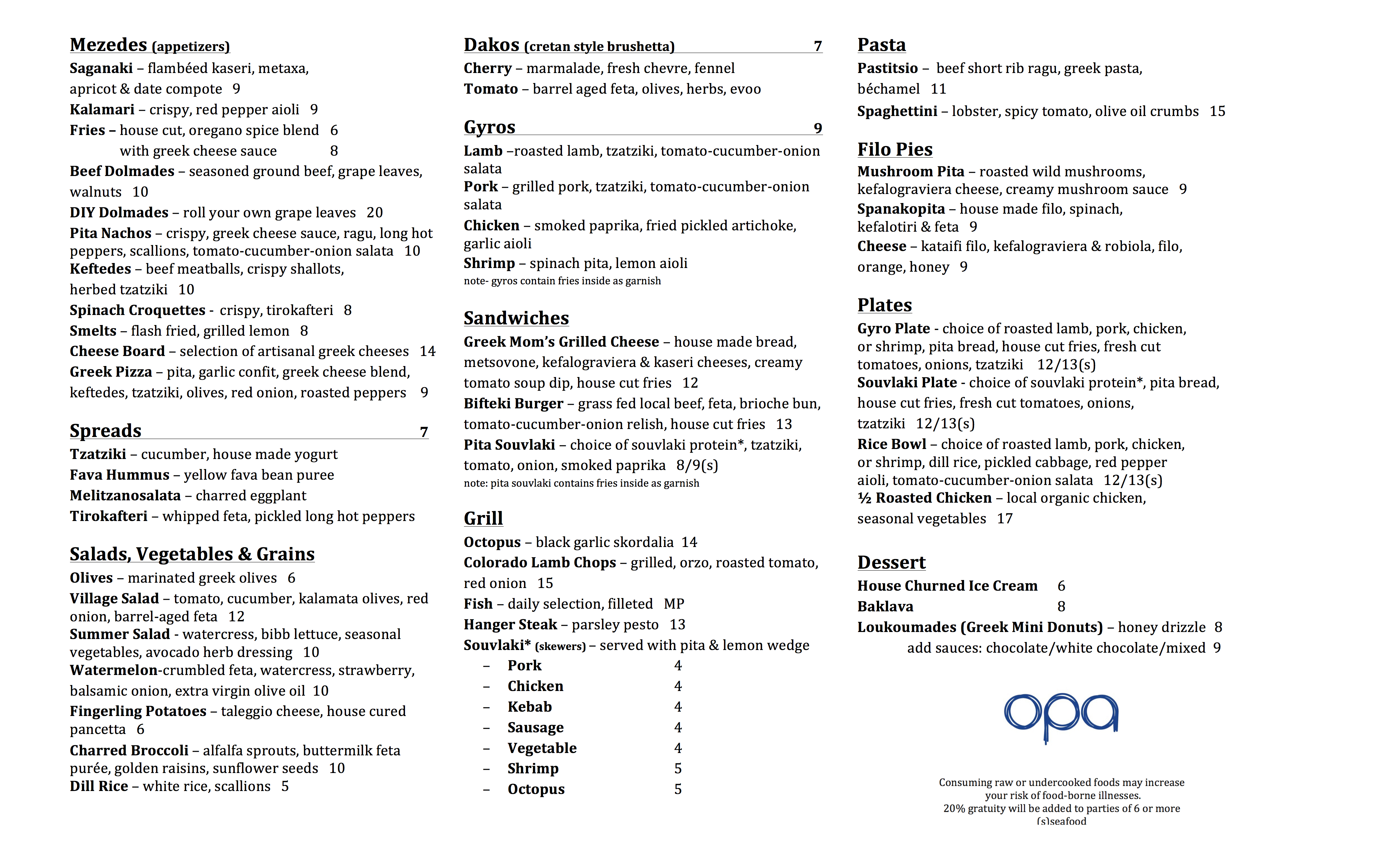