Best of Philly Winner To Take Over Sarcone’s Deli Space 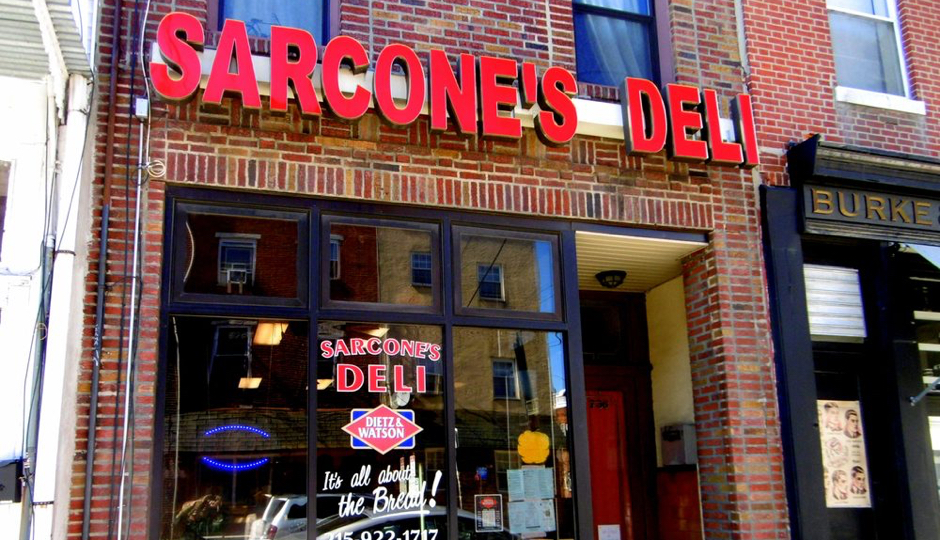 When we spoke with Angelo’s owner Danny DiGiampietro — whose wife, Lauren, is a Sarcone — he said that he never would have expected to take over the spot “in a million years” before the closure was announced last week. He’ll be gutting the space to add grills, ovens, and other equipment, then reopening as a second Angelo’s Pizzeria sometime in the fall.

Since Angelo’s does more than cold hoagies — like hot sandwiches, fries, and those award-winning pizzas — most of the space will be taken up by the expanded kitchen. DiGiampietro expects to do mostly takeout business, with only one or two tables for dining in.

Of course, he plans to continue sourcing Sarcone’s rolls for hoagies.