Bluebird Distilling Opens Friday at The Shops at Liberty Place

Plus, they're celebrating their second anniversary and Single Malt spirit release on Sunday in Phoenixville. 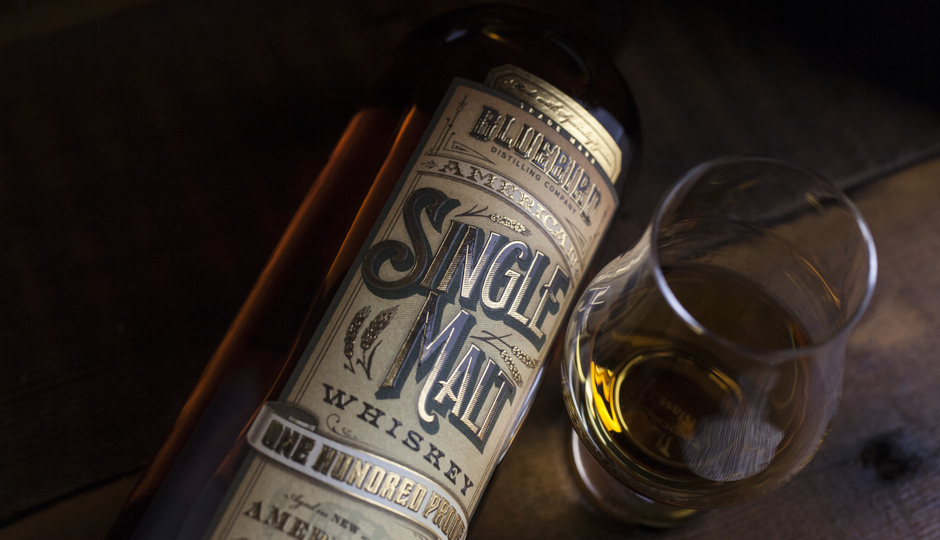 Liberty Place is about to get a lot more booze.

Phoenixville-based Bluebird Distilling will open their new tasting room and retail store, located at the 17th Street entrance of The Shops at Liberty Place at Chestnut Street, this Friday, June 23rd at 12 p.m.

The opening also marks the distillery’s second anniversary, and to celebrate, they’re offering complimentary tastings with bottle purchase at the new location this Friday (only) between noon and 7 p.m.. Guests can sample flights of bourbon, rye whiskey, gin, and rum. Moving forward, flights will run $5 for three tastes or $8 for six; the price of the tasting is reimbursed with the purchase of a bottle.

Single Malt’s official release — and the second anniversary — will be celebrated on Sunday, June 25th from noon until 6 p.m. at the distillery’s headquarters in downtown Phoenixville. The festivities will feature complimentary tastings, specialty craft cocktails, and food trucks serving up Bluebird-inspired treats.

And, as if they didn’t have enough to celebrate, Bluebird’s bottles just became available for purchase in New Jersey, Delaware, and Illinois.