The charitable diner nixes breakfast and adjusts the menu. 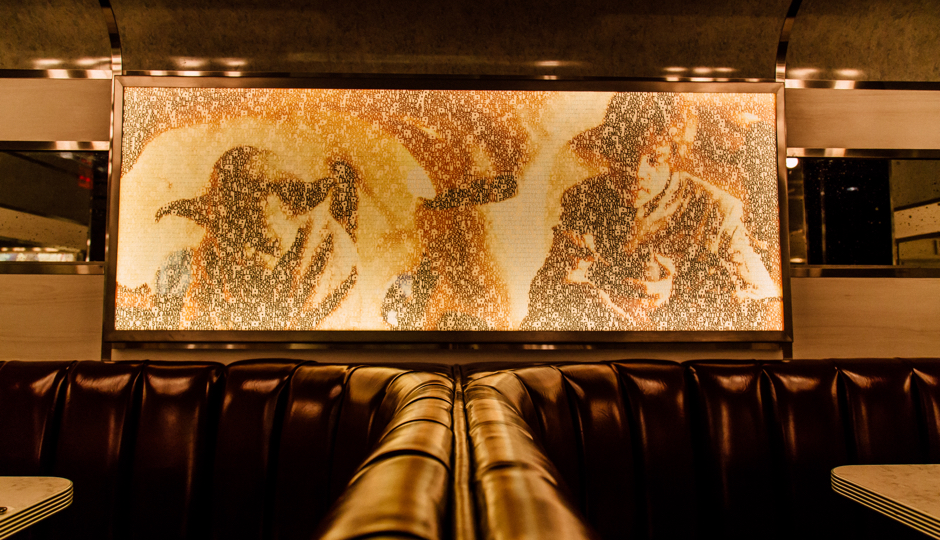 Center City’s darling new give-back diner, Rooster Soup Company, caught some national attention last week after GQ named it one of the ten best new restaurants in the country. The author, Brett Martin, waxes creative about Rooster’s chicken schnitzel sandwich, its Yemenite chicken pot pie and its smoked-matzo-ball soup; he even goes so far as to mention its hours (“[o]pen from breakfast through early-bird dinner”).

Now, just four days after the list was published, Rooster Soup Co. tweaked its menu and hours, so its entire blurb is effectively dated material — a perfect example of the fidgety, fast-moving, fickle nature of the restaurant business.

Gone is the Yemenite chicken pot pie, gone is the chicken schnitzel, gone is breakfast (well, kind of). Instead, the hours have changed to lunch through late-evening (11 a.m. to 8 p.m.), including a 5-7 p.m. happy hour ($3 beer, $6 cocktails, $6 wine, $4 meatballs) and new blue plate specials (all $16). All of the breakfast items have now gone the way of brunch — Saturdays and Sundays starting at 10 a.m.

Why all the changes? Co-founder Steve Cook says, “As we’ve settled into the neighborhood, people are telling us that they’re more interested in eating comfort food for dinner, than getting up early and having breakfast … we’re a neighborhood diner that listens to our diners, and this is what they’re telling us.” 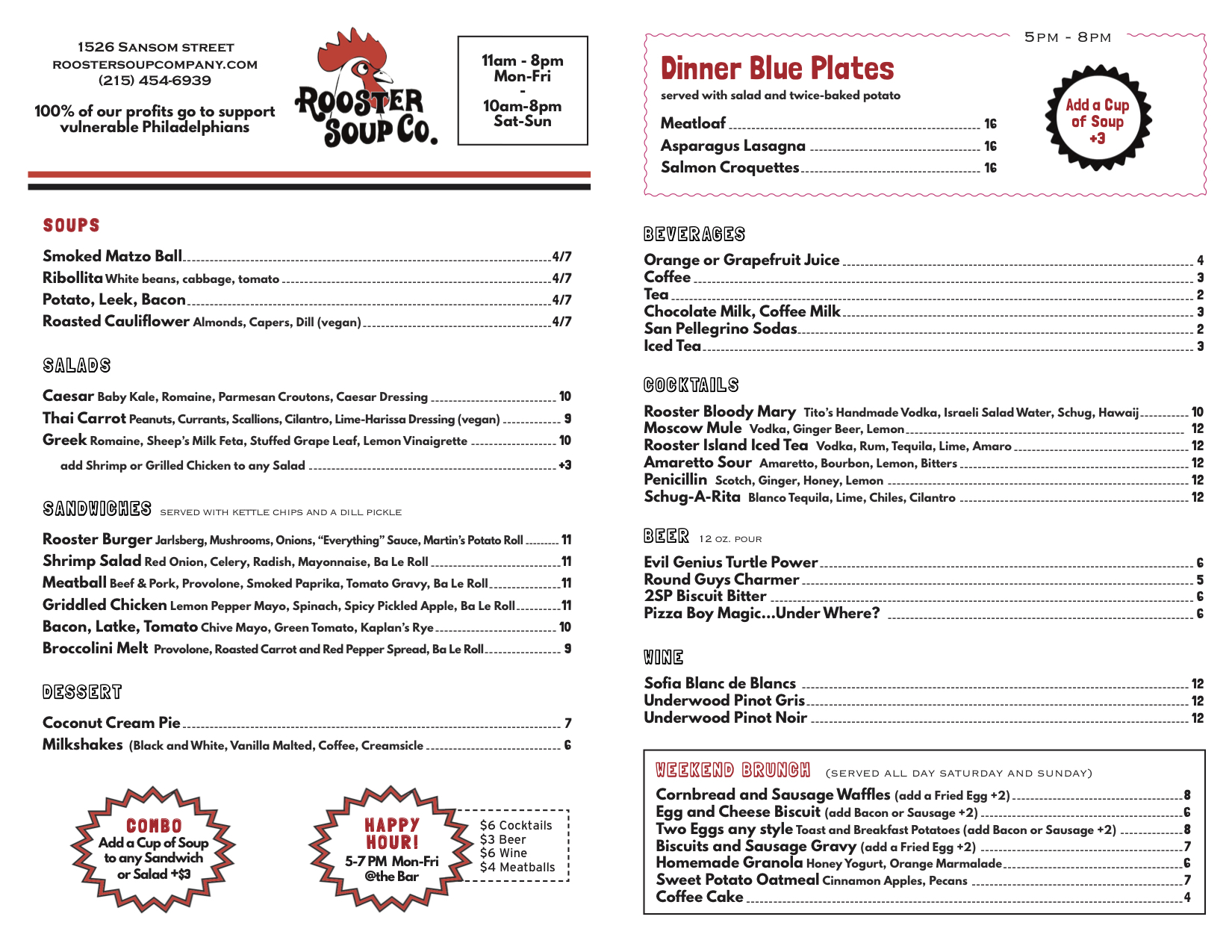