His documentary is now playing at the Ritz Five theater (across from Zahav). 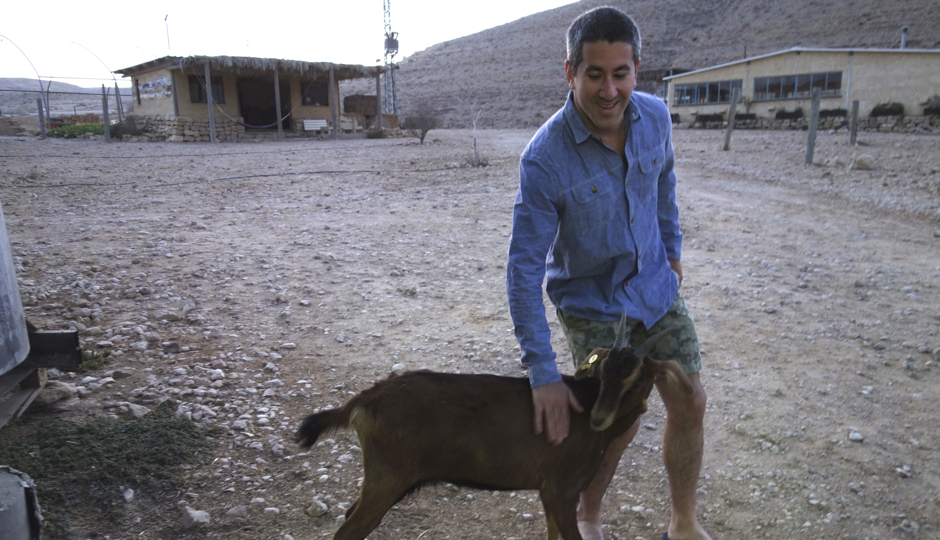 Nationally speaking, Michael Solomonov is the current face of Philly food. He’s our chef. The one who got so big, he was capable of turning the country’s focus — finally — to Philly, a city which, despite its best efforts to keep relevant and exciting (and, not to mention, two Top Chef winners), always had a hard time shaking its past. Plus, he’s the one responsible for introducing Israeli cooking to the American public, which is a big friggin’ deal since there’s so much unexplored nuance, history, and new vibrancy to the cuisine.

And, now, today, he is also a movie star.

The documentary, In Search of Israeli Cuisine, has Solomonov roaming through his homeland’s revitalized dining scene, profiling Israeli chefs, home cooks, vintners and cheese-makers. He acts as a guide for the audience, an expert in his own right, but still searching for answers and insight from those deeply rooted to the cuisine  (like grandmothers).

Currently, it’s rocking a cool 100% on Rotten Tomatoes including some nice words from Inquirer food critic Craig LaBan. But it seems as though the Rotten Tomatoes algorithm hasn’t yet subsumed Eater’s review, which addresses the glaring omission of any mention of the Israeli-Palestinian conflict and its effect on the cuisine and culture at large.

In Search of Israeli Cuisine will be playing at the Ritz Five, coincidentally, right across the street from Zahav. We suggest you enjoy both in the same night.

In Search of Israeli Cuisine [Official]