Evil Genius Is Opening Their Fishtown Brewpub Next Week

And we've got all the details. 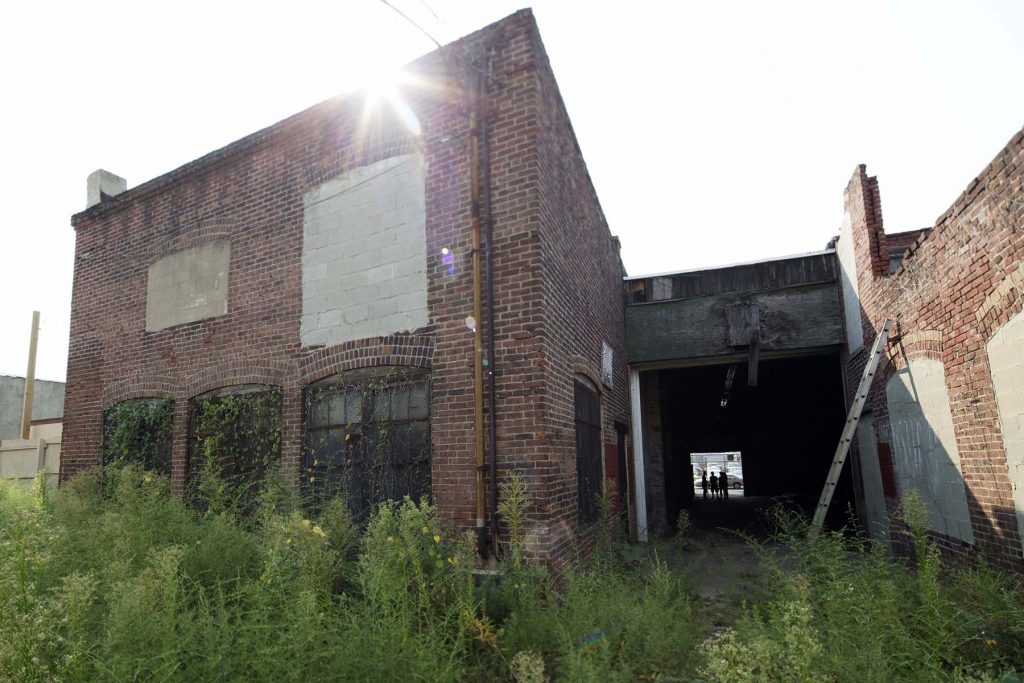 See that? That’s what 1727 North Front Street looked like when the crew from Evil Genius Beer Company first got their hands on it in October of 2015. It was an old carriage factory, falling to pieces in an overgrown lot. But over the past 18 months, they’ve torn everything down, cleaned everything up, and on Wednesday, March 8, they’re going to officially open it up to the public as the brand new Evil Genius Brewpub–which is nothing but good news for their new Fishtown neighbors and everyone else in Philly.

Evil Genius installed a 15-barrel brewing system once they got the space re-built and have been brewing since January, working on their opening lineup of beers for the big grand opening. Lucky for us, we happen to know what that tap list is going to look like. Dig it:

They’ve also got a small kitchen in the new space. And while they will be calling in the food trucks to help out on the edible side (at least while they get settled in their new home), they do have a crew that will be turning out a small menu of snacks. That initial list looks like this:

Personally, I’m excited for the hoagie dip (one of those regional specialties that I tend to get obsessed with) and to see how their version stacks up. But in the coming months, Trevor Hayward from Evil Genius told me that they were planning on bulking up the kitchen offerings with some simple bread-based items–like toast, paninis, PB&J and other grilled sandwiches.

They open to the public next Wednesday. Hooray for Fishtown.