Here’s What You People Lost in Philly Ubers 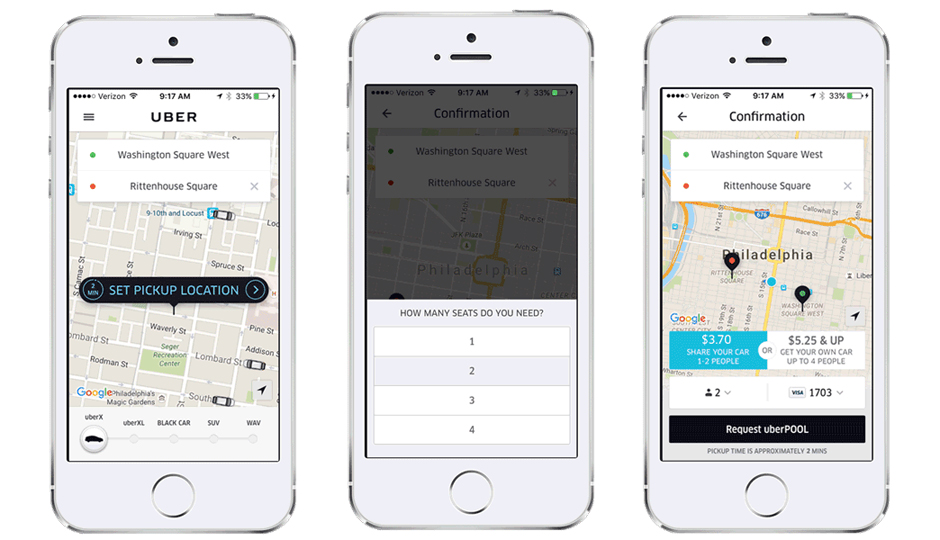 I have taken literally hundreds of Uber rides since the company launched in the Philadelphia area way back in 2012, and I have never, ever lost anything in an Uber. Well, except my patience. But apparently, people do lose stuff all the time.

Anyway, here are the items most commonly left behind in Philly Uber vehicles, in this order:

There’s no other Philly-specific data, but some of the information is still fun. For instance, Sunday is the day when items are most commonly reported lost — we’re guessing because people wake up with a hangover on Sunday morning and realize what must have happened to their purse or wallet.

The most forgetful day in 2016 was the day before Halloween, October 30th. Again, a Sunday.

And Uber also analyzed the data to determine which items were most likely to be reported lost on a given day:

If you’ve lost something in an Uber, here’s a video that tells you what to do: