The now-worldwide charity was established in Philly through an unlikely grouping of the Eagles, CHOP, and McDonald’s Shamrock Shakes. 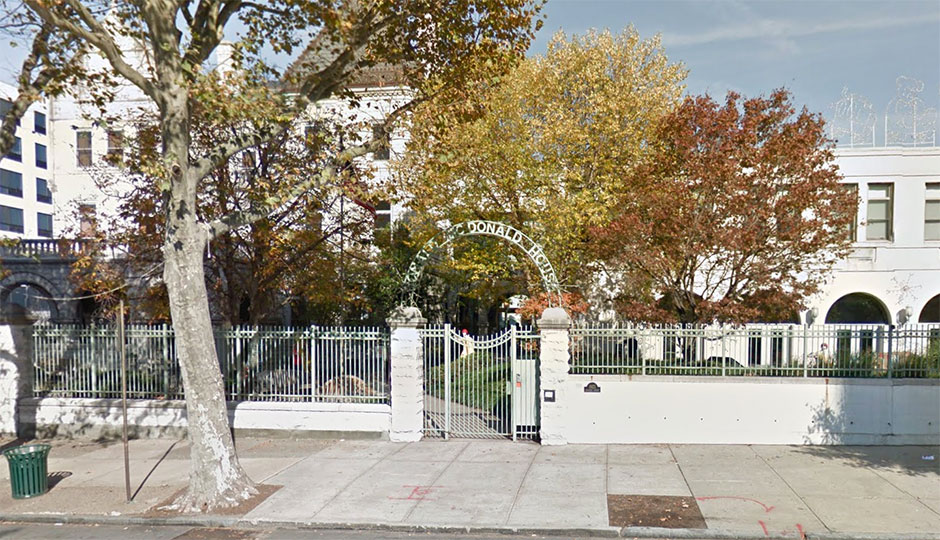 That’s right: The Philadelphia Eagles franchise is partly responsible for the creation of the Ronald McDonald House, which launched in Philadelphia in 1974 with funds made from the sales of McDonald’s Shamrock Shakes. Really!

The Eagles have a nice writeup of the story today. Here’s what happened: The daughter of then-Eagles tight end Fred Hill, Kim, had been diagnosed with leukemia. He retired, but the Eagles still contributed to fundraisers. That led to then-Eagles general manager Jim Murray talking with the Children’s Hospital of Philadelphia about what it needed.

Dr. Audrey Evans, a pediatric oncologist, told Murray that CHOP needed a place for parents to stay. The Eagles looked for a corporate sponsor to help out. McDonald’s agreed to donate 25 cents from a week of Shamrock Shakes sales to fund what would become known as the Ronald McDonald House.

The first opened on Spruce Street in 1974, at a cost $42,000 (the equivalent of around $208,000 today), which the shake sales helped to fund. “The Philadelphia Eagles started everything, and now there are 365 houses in 63 countries on six continents,” Hill told the Eagles website. “It’s unbelievable, because they’re needed so badly. They’re all over the world, and it all started in Philadelphia.”