You’ll soon be able to buy SEPTA Key Travel Wallet at almost every SEPTA subway stop, and many bus stations too. 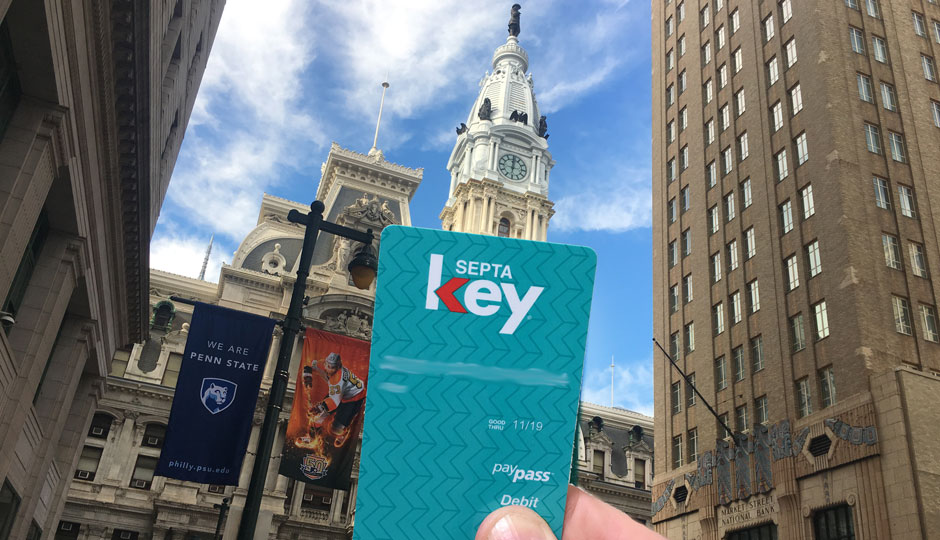 SEPTA Key has been out in the wild for a while now, but it still seems to be in beta test phase. You can put weekly and monthly TransPasses on a SEPTA Key, but the Travel Wallet feature has been limited.

Now, the rollout begins. SEPTA announced on Thursday that it will begin increasing the Travel Wallet availability starting on Monday and continuing throughout the month. You will be able to buy new SEPTA Keys at kiosks at various stations as the rollout goes on.

The functionality is even being added to major bus loop junctions throughout the month as well. Once you have a Key, getting on buses, trolleys and subways is easy: You just tap at the fare box or turnstile and go. No more trying to remember where you left those tokens!

“The future of fare payment is here for SEPTA bus, subway and trolley riders,” General Manager Jeffrey Knueppel said in a release. “This is a great time for customers to transfer to the SEPTA Key, and begin enjoying all the options and benefits it offers.”

There’s more: Plan Philly’s Jim Saska reports that SEPTA Key kiosks for Regional Rail will begin a rollout next month at the Airport. Travelers riding SEPTA from the Airport to Eastwick, Center City and beyond will be able to buy QuickTrip tickets at the SEPTA Airport station. SEPTA says that rollout will begin before the NFL Draft begins on April 27th.

But if think you can’t ween yourself off tokens just yet, don’t worry: SEPTA will continue to take tokens for the foreseeable future.