The Sixers will reportedly acquire a protected first-round pick, veteran Andrew Bogut, and other pieces in the deal. More moves seem to be in the works. 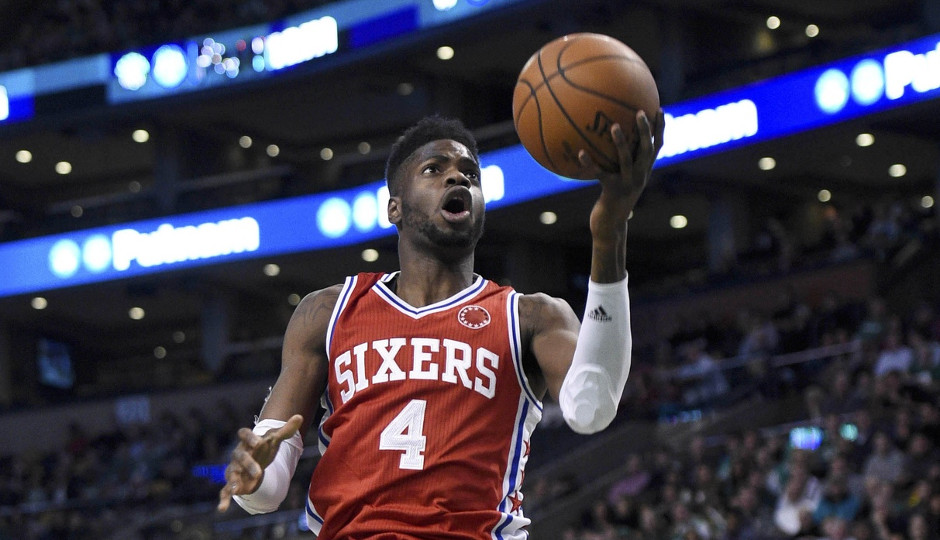 According to a report from NBA trade-master Adrian Wojnarowski, the Sixers are sending Noel to the Dallas Mavericks for a first-round pick, center Andrew Bogut, and guard Justin Anderson.

The Mavericks are currently tied for the sixth-worst record in the NBA. The pick, per ESPN’s Marc Stein, is protected 1-though-18. That means the pick will not convey this year; it’s not yet known if the pick could convey in later years or what protections are on it in 2018 and beyond.

Per TNT’s David Aldridge, the Sixers are likely to trade Andrew Bogut — possibly to Boston. ESPN’s Marc Spears reported the Sixers were still unsure what to do with him; they may buy him out if they can’t find a trade partner. Bogut, the first overall pick in the 2005 draft, was traded from Golden State to Dallas this offseason after the Warriors signed Kevin Durant.

The primary player the Sixers acquired in this deal, then, is Anderson. He was the 21st overall pick in the 2015 draft, and had a promising finish to his rookie season. But he had regressed this year, though his numbers have improved as of late. He still shoots just 29 percent on three-pointers, however.

Though Noel was not the star some thought he’d be when he was taken with the sixth overall pick in the 2013 draft, it still seems like a missed opportunity. ESPN’s Zach Lowe notes he played just eight total minutes with Joel Embiid. He averaged 10.2 points and 7.6 rebounds during his three seasons of playing in Philadelphia.

The longest-tenured player on the Philadelphia 76ers is now Joel Embiid.