The Philadelphia Union Are Hiring a Chief Tattoo Artist

The team may even bring in the artist into the training facility to give players tattoos. 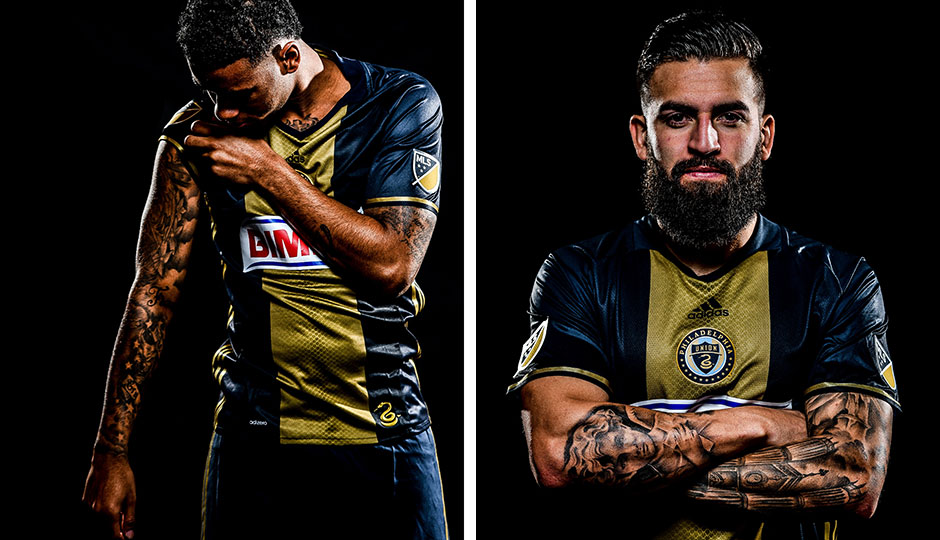 The Union’s Giliano Wijnaldum and Richie Marquez show off their tattoos. | Photos courtesy of Philadelphia Union

The Philadelphia Union signed a bunch of new players this offseason. When VP of marketing Doug Vosik went to meet some of them, he realized they could bond over a common interest: tattoos.

Vosik, a Bucks County native and Council Rock High School grad, has a full tattoo sleeve. He and several players on the Union — Giliano Wijnaldum, Richie Marquez and Fabinho, among others — have lots of tattoos.

And so Vosik came up with an idea: He’d have the team create a position of Chief Tattoo Artist. Earlier this week, the team announced the search for a team tattoo artist. Whoever the team picks will be the official tattoo artist of the Union. Fans will be directed to that artist’s shop for Union and other tattoos; Vosik envisions a time when the team holds official tattoo events.

And the team may even bring in the chief tattoo artist into the team facility to give tattoos to players. 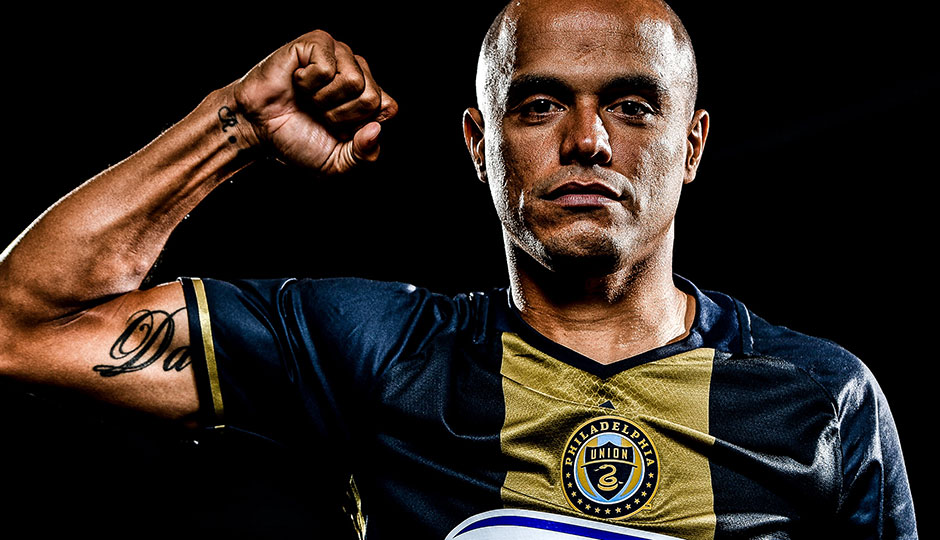 It’s common for the team to bring in services to the players, especially when they’re doing two-a-day practices in preseason. The team occasionally brings in a barber for the players. Keegan Rosenberry, a rookie who played every minute of every game for the Union last year, has even cut the hair of some of his teammates.

Vosik says the Union will spend two or three weeks gathering official tattoo artist submissions, which can be sent to tattoos@philadelphiaunion.com. (The team has received 30 to 40 already.) It will then pick the tattoo artist.

“We’re going to take our time, though,” Vosik says. “We have to find the right partner. From a skills perspective, this is a piece of body art — whether it’s traditional American or Japanese or whatever. Richie Marquez, he loves single needle, so we need to find a shop that can accommodate all styles.”

Vosik says he plans to get one of the first tattoos given out by the team’s Chief Tattoo Officer.

“It became a way to mark myself with things that are important in my life — a very visual way outside of clothing,” Vosik says. “My whole left arm is done, and the entire thing is a tribute to my grandfather. It’s why I’ll be the first one to step up and get a tattoo.”