Jerry Blavat skipped across the stage under neon lights alongside a horde of city mascots. 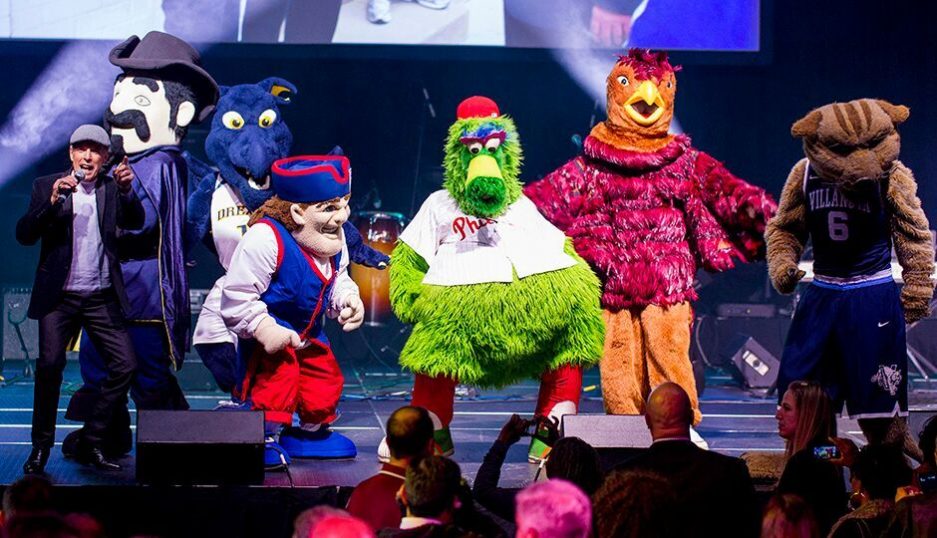 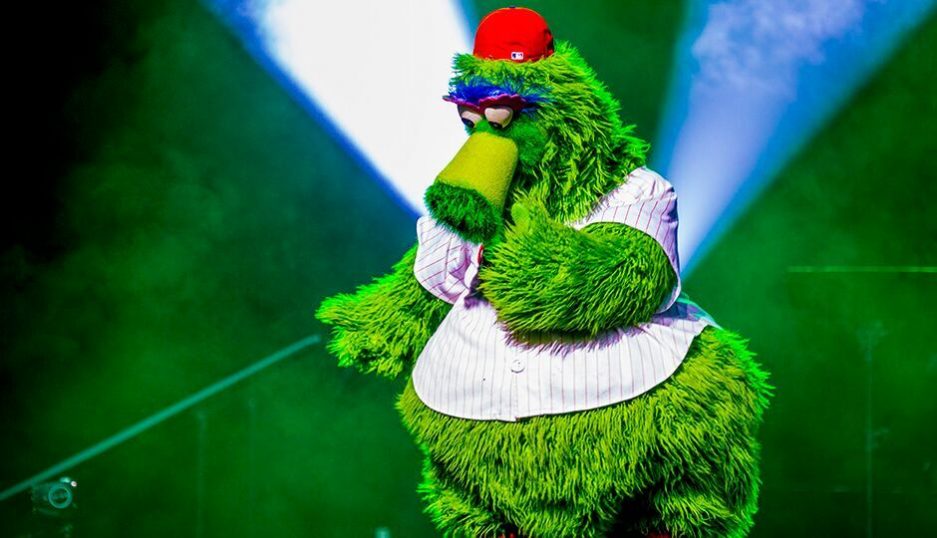 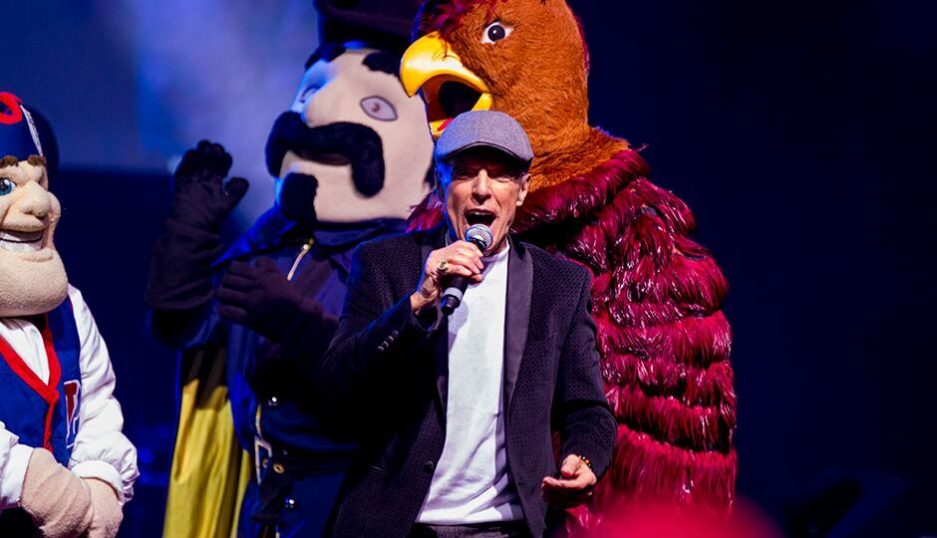 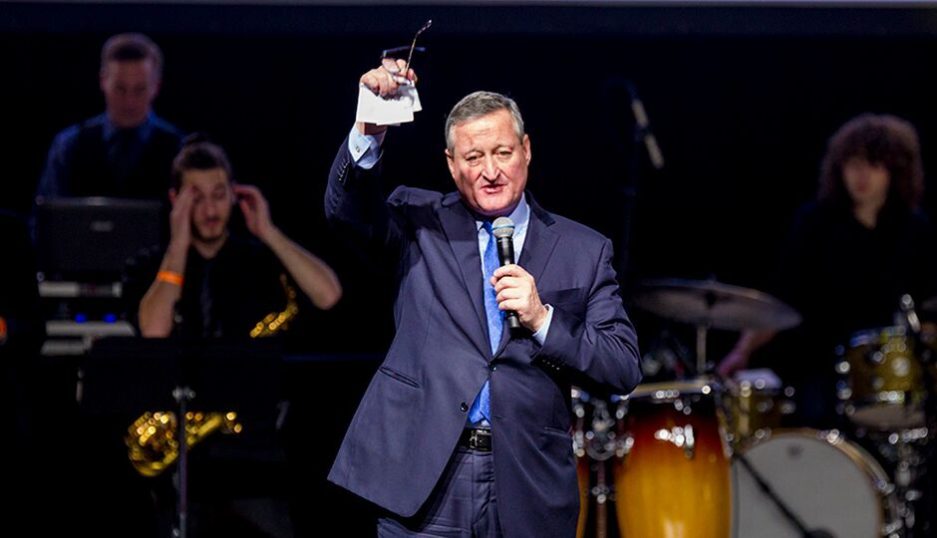 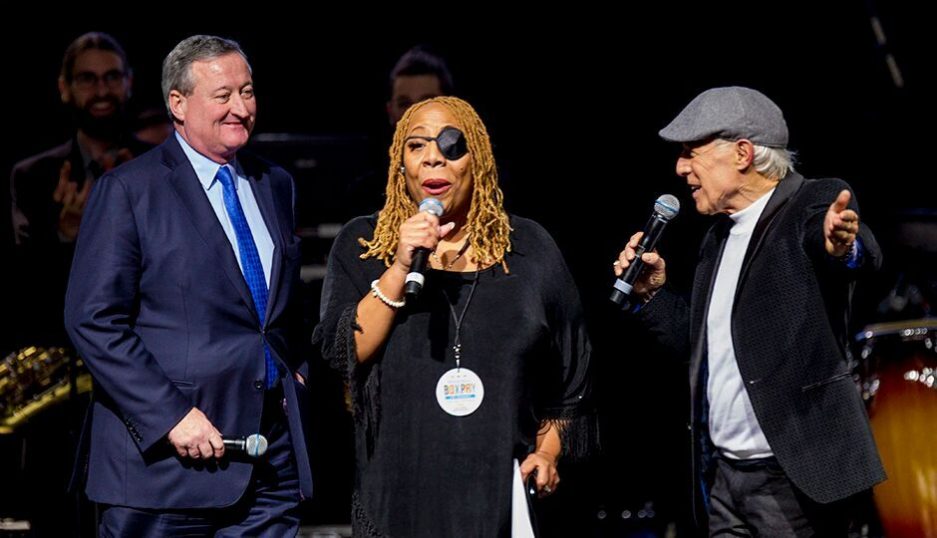 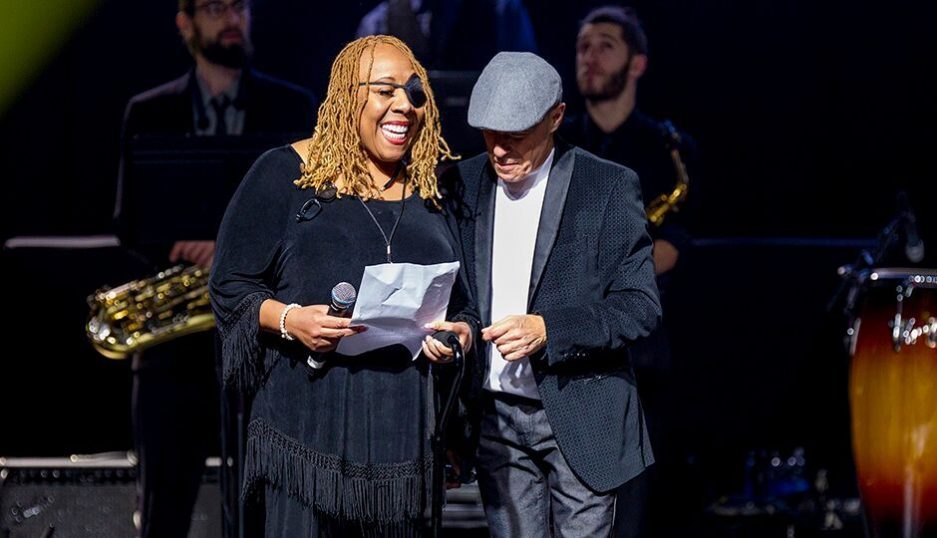 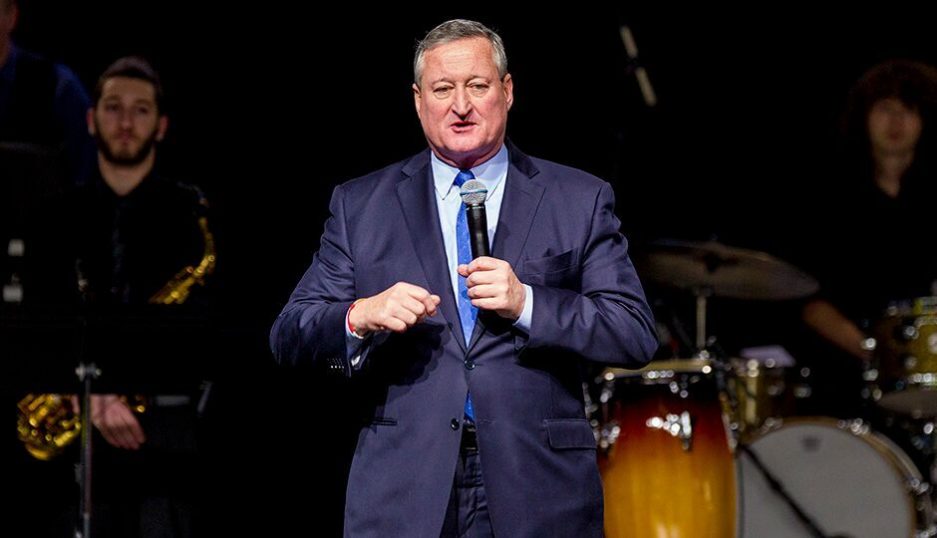 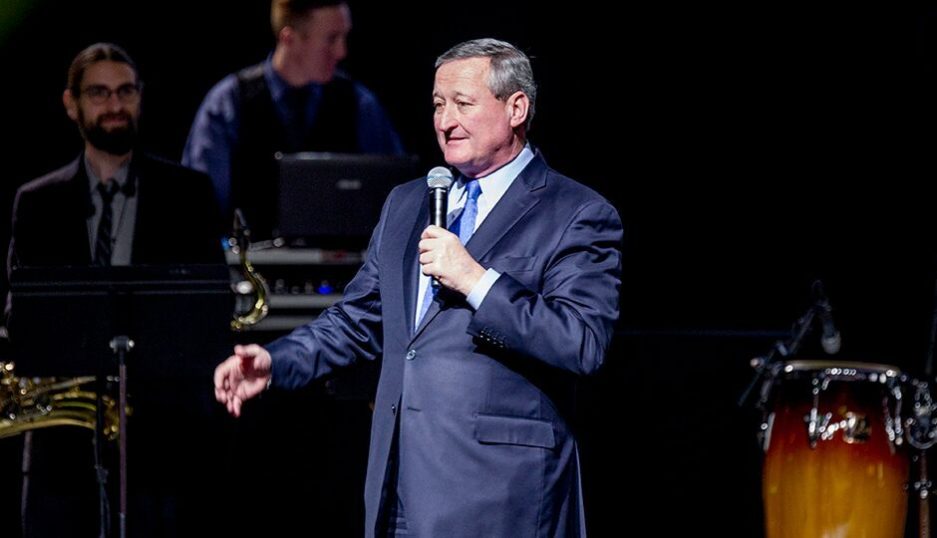 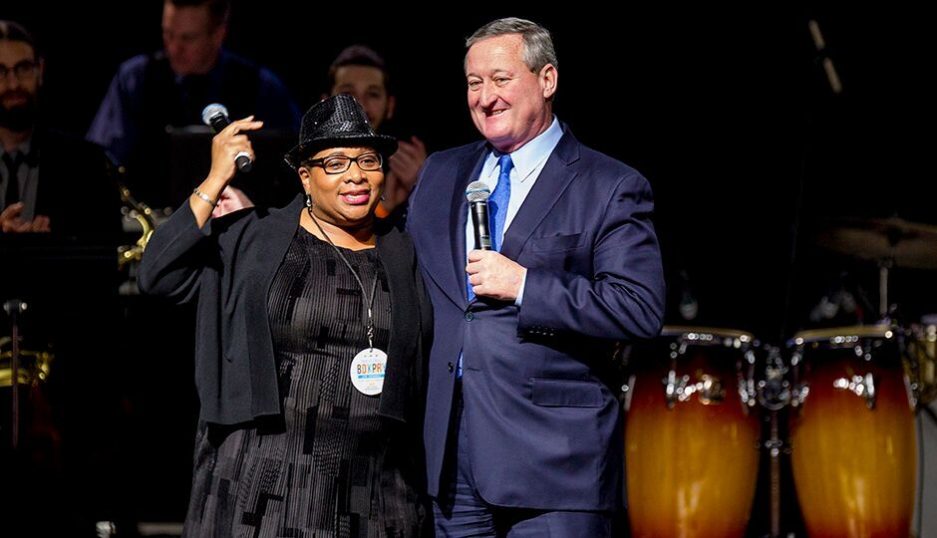 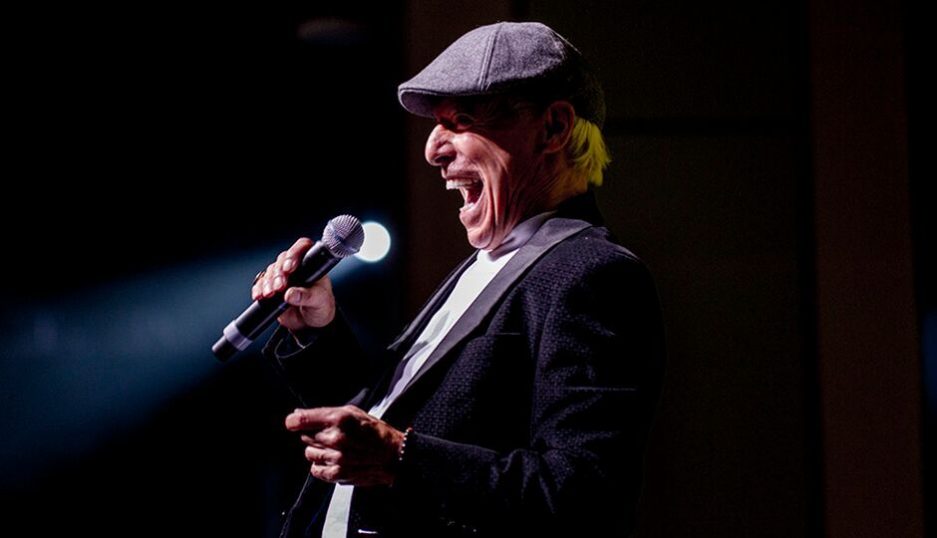 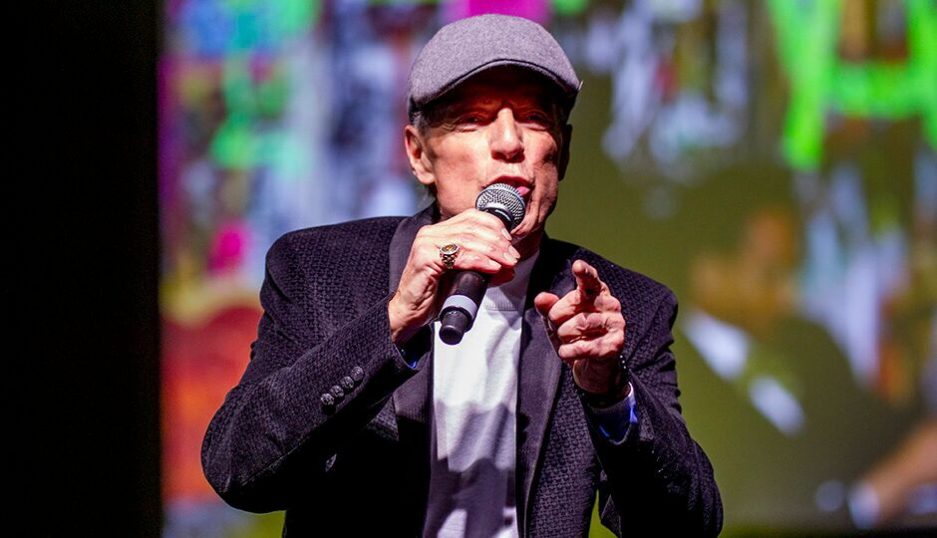 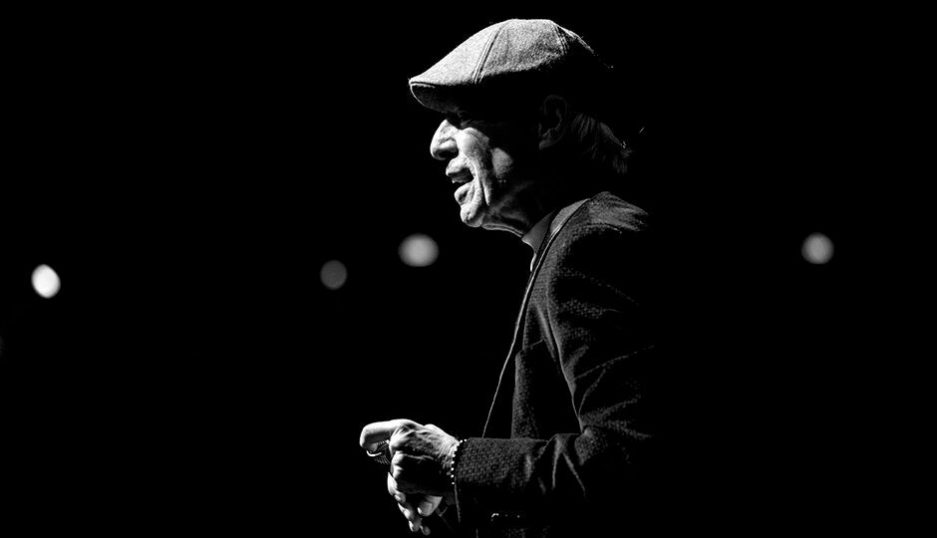 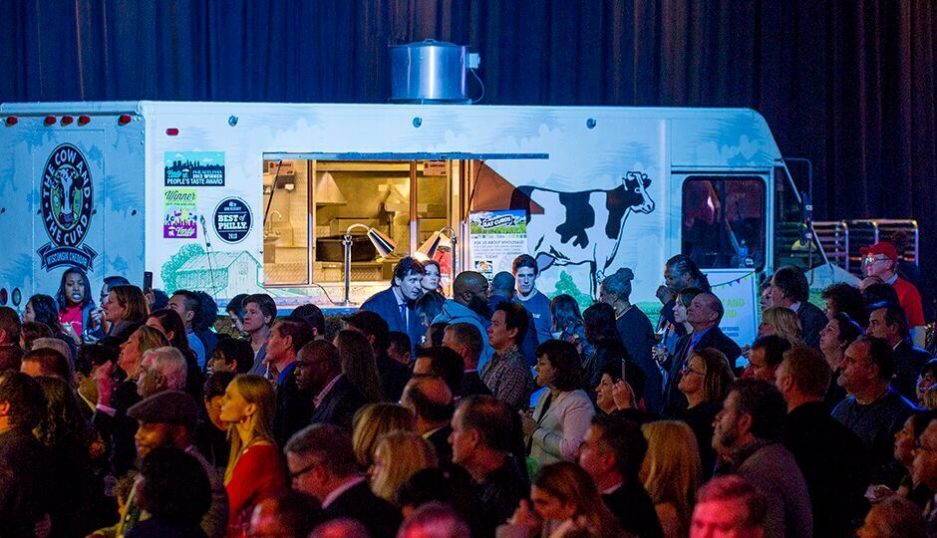 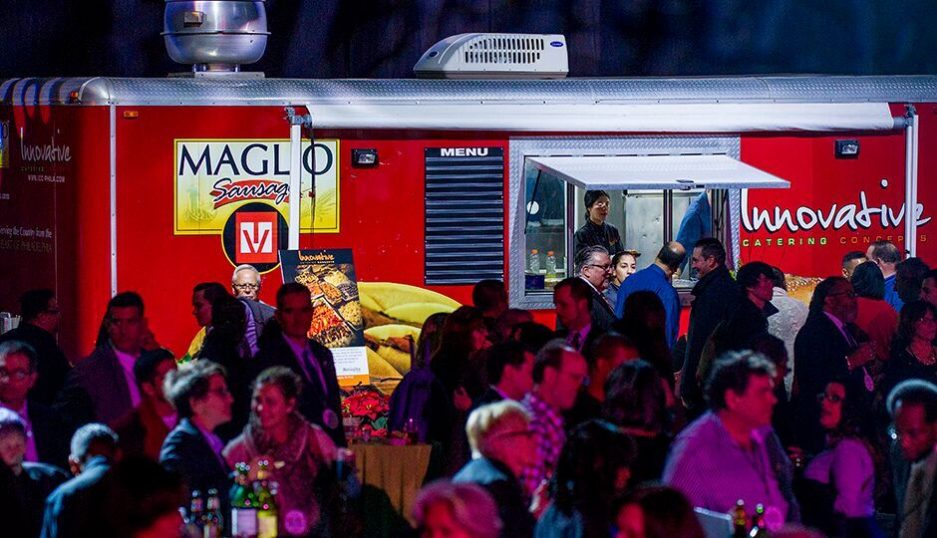 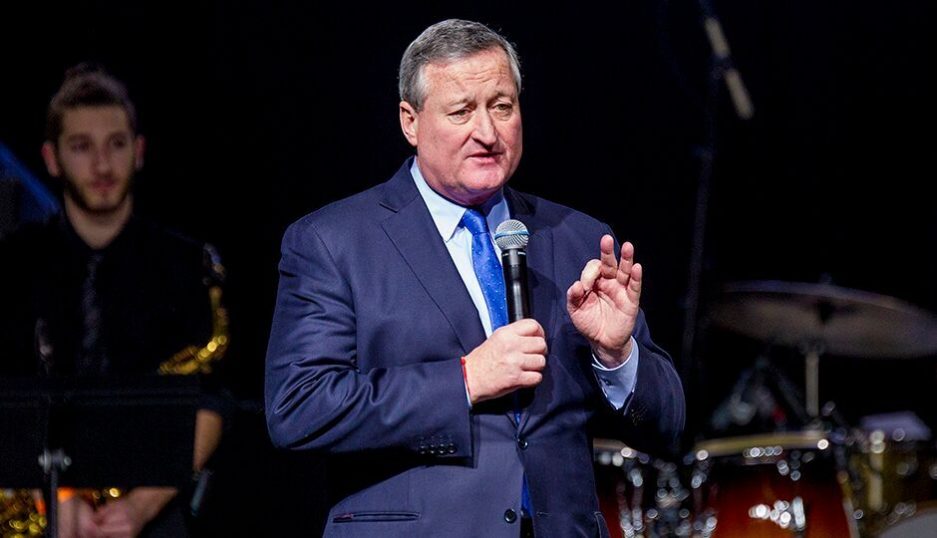 Instead of holding an inaugural black-tie gala Monday night, Mayor Jim Kenney stayed true to his rowhome roots and threw a block party — that is, if you can call a indoor bash at the Convention Center attended by Philadelphia’s political elites a “block party.”

OK, so the event’s branding wasn’t exactly authentic, but its bizarro performances felt 100 percent Weird Philly. Jerry Blavat skipped across the stage under neon lights alongside a horde of city mascots, including the Phillie Phanatic, the Villanova Wildcat and the La Salle Explorer, as videos of Kenney played behind them. Meanwhile, the menu for the affair seemed to perfectly fit a mayor who has managed to appeal to both New Philly and Old Philly alike: Food trucks dished out mini cupcakes and smoked mushroom tacos and Korean cheesesteaks.

Kenney was characteristically brief when he took the stage: “No black ties. No black gowns. We’re good,” he said. Then he got down to business, urging attendants to donate to the Fund for the School District, which raises money for city schools. “I spend a lot of time in the schools, and I know how well the schools could be with the right resources.” As of last night, Kenney tweeted, the nonprofit had collected “$650K & counting.”