A Pennsylvania House resolution urges all businesses to increase the number of women on their boards by the end of the New Year, but a new report suggests this goal may be out of reach. 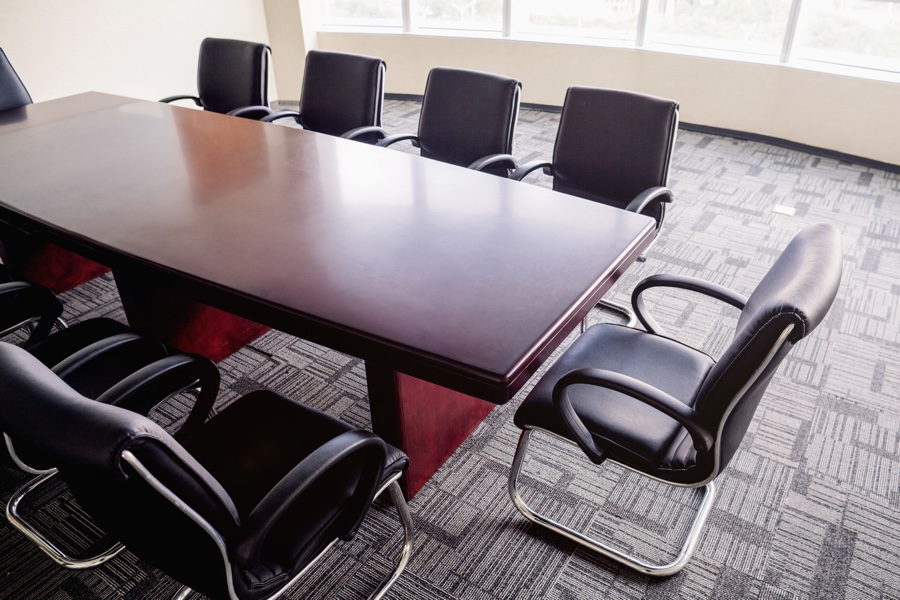 Now in its 18th consecutive year, the latest Women in Leadership report highlights the slow but steady rise of women in C-Suite positions across the Philadelphia region between 2017 and 2018. The 2019 report, compiled by the Forum of Executive Women and PwC, collected data on the number of women in executive and board positions at Philadelphia’s top public companies.

While the report’s key finding is that the number of women in the C-Suite is on the rise, it’s been a painfully slow climb. Here are more findings from the report:

In 2017, the Pennsylvania House of Representatives put forth a resolution urging all public, private, and non-profit organizations to increase the percentage of women on their board to 30 percent or more by the end of 2020.

But as we approach the new decade and with so many companies lagging behind, can the goal be met?

Lisa Detwiler, board president of the Forum of Executive Women, remains optimistic that the resolution will bring about some positive impact despite statistics that suggest the 2020 resolution may be out of reach.

“In 2018, 17 public companies had 30 percent or more women on their boards. This statistic was a significant jump from 12 companies in 2017, but it appears at this rate of change, we will not reach the 2020 goal,” said Detwiler. “What is promising is that more than two dozen additional companies are close to achieving the goal, so we are clearly picking up the pace of positive change.”