Powered by the life sciences and software sectors, about $1.4 billion in venture capital was invested in the region last year, according to a new report from PACT and PitchBook. 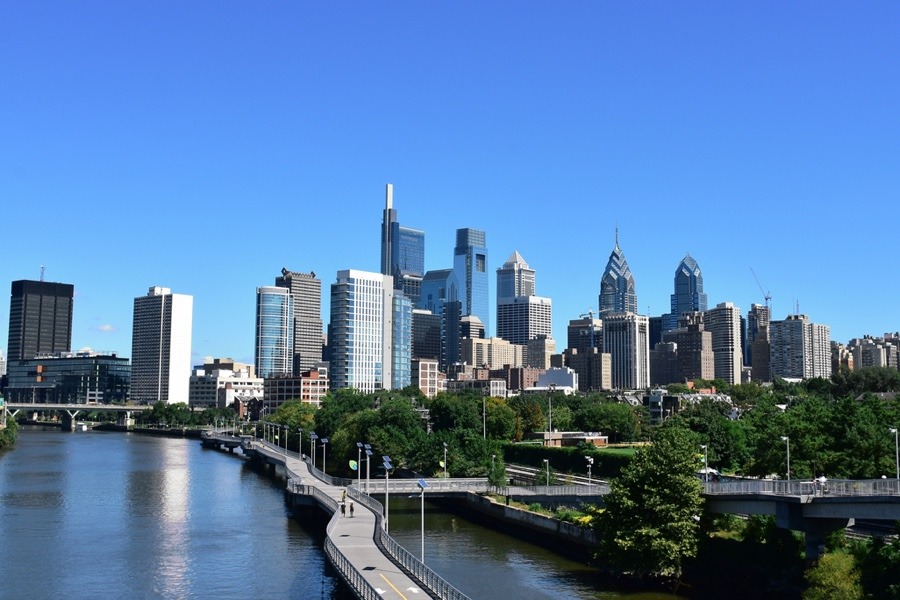 The Philadelphia Alliance for Capital and Technologies (PACT) recently released its yearly venture report, which offers a look at investment across the Philadelphia-Camden-Wilmington Metropolitan Statistical Area. Using data from PitchBook, the new report summarizes the dealmaking and fundraising that took place in the region in 2018.

The report also offers insight on median financing sizes, VC activity by sector, exits, fundraising and the rate of activity from outside investors. But as Philadelphia puts more attention on its underrepresented founders, the report fails to provide specific information on the amount of venture capital that went to founders who are women, people of color, LGBTQ and from other underrepresented groups.

Here are highlights from the 2018 report:

About $1.4 billion was invested across 194 venture deals
The $1.4 billion sum invested beats all prior years by a significant amount, while the number of deals is just short of the 195 deals that were made in 2016. On average, about 190 VC rounds have been completed each year in the past five years.

Larger funding rounds are boosting the region’s profile
According to the report, $886 million was invested in the $25 million or more bracket. In other terms, more than 60 percent of all capital invested in the region was within rounds of $25 million or more. This was the most ever and also a record proportion of total VC invested. Why the increase in deal size? The report theorizes that Philadelphia’s maturing ecosystem has produced a small core of companies that have the ability to bring in such big sums. That sounds familiar.

Corporate investors are making a bigger impact
Corporate entities joined in on larger deals than ever before for a total of $799 million in VC invested. One of the biggest transactions in this category is the $295 million funding of Harmony Biosciences by Novo Holdings and others. For comparison, 2017 only brought in $304.3 million in funding, across 19 deals with corporate venture capital participation. There were 22 such deals in 2018.

Bay Area investors made more bets on Philly
There were 51 deals in Philadelphia that involved a Bay Area investor, a record for the decade. In 2017, 36 deals in the Philadelphia region included participation from Bay Area firms. New York firms, however, decreased their participation with 24 deals down from 28 in 2017. Though the number of deals decreased, the deal value increased from $425.8 million in 2017 to $760.8 million in 2018.

Nontraditional investors got involved
According to the report, PE growth investors have been steadily active in the region. These investors put in a total of $373 million last year, across seven total deals.

Exits remained on the decline
Exits have been on a consistent decline since 2015, when the region experienced a high of 28 exits. There were just 12 venture-backed exits in 2018. But even with the decline, the region is seeing some historic exits like Spark Therapeutics’ recent $4.8 billion acquisition by Roche. The deal could stand as the region’s largest exit in history.

Local venture fundraising activity continued to drop
The report also looked at the region’s fund count to assess the health of the local venture ecosystem. Since 2012, a total of 25 local venture funds “have closed on a combined $1.1 billion in capital commitments,” the report says. The number is sizable but wouldn’t be enough to sustain the region’s current deal flow. “It would be exhausted in a year,” the report’s authors wrote. Greater local fundraising would help to sustain companies as they mature.