Compared to tech hubs like the Bay Area, the Philadelphia region is, evidently, a much better place for women in the industry. A new study looked at the wage gap, among other factors, to make the determination. 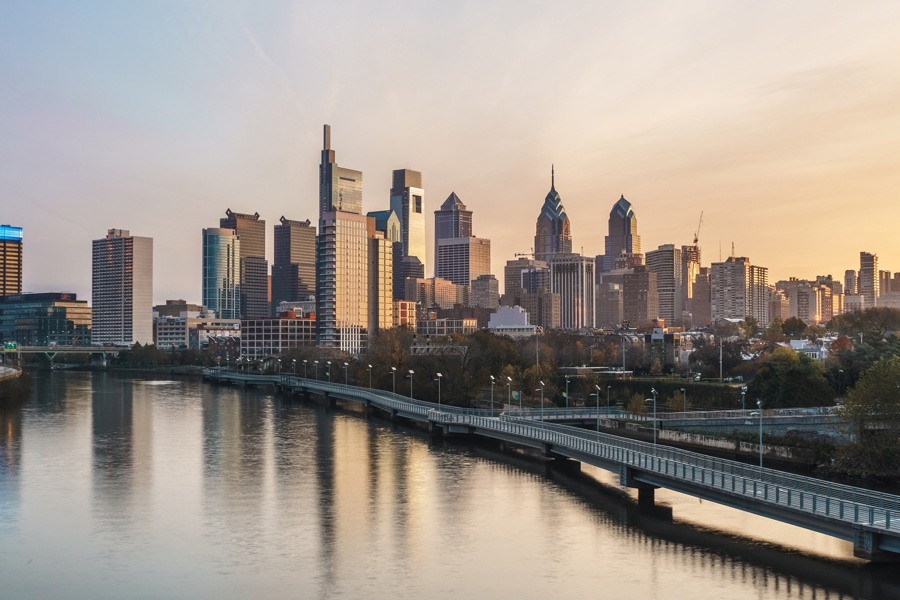 Philadelphia is the country’s third best city for women working in tech, according to a new study by the fintech firm SmartAsset. The city falls behind only Washington D.C. (No. 1) and Baltimore (No. 2) on the list.

The fifth annual report analyzed four factors to determine the ranking: the gender pay gap, women’s income after housing, women as a percent of the tech workforce and the percent change in tech jobs. Philadelphia ranked high across most of these metrics.

According to the study, Philadelphia has one of the smallest wage gaps of all of the cities on the list. At the national level, women in STEM earn only 84 percent of what their male counterparts earn. In Philadelphia, however, women make 97 percent of what men earn, up from 94 percent last year. Only three other cities — Houston, Long Beach, and Indianapolis — beat Philly’s score.

As for representation in the local tech workforce, women fill 30.2 percent of the Philly tech jobs. While that may sound like a small percentage, it’s larger than the national average, which is 25.7 percent.

While D.C. has held the top spot for five consecutive years, researchers also noted that cities outside of the Bay Area are better for women in tech, according to the factors they analyzed.

“The nation’s most famous area for tech, the Bay Area, is a fairly mediocre spot for women in tech,” the report stated. “The California cities San Francisco, San Jose and Oakland all rank 28th or worse.”

SmartAsset analyzed U.S. Census Bureau data on women and men in tech occupations in cities with at least 200,000 people. The report then assigned weights to each metric to determine the best cities for women. You can view the complete study and methodology here.

Natalie Crane is an intern at Philadelphia magazine.