But the group is still receiving an almost negligible part of the venture funding pie. And states like Pennsylvania are far behind on nurturing and retaining black women entrepreneurs. 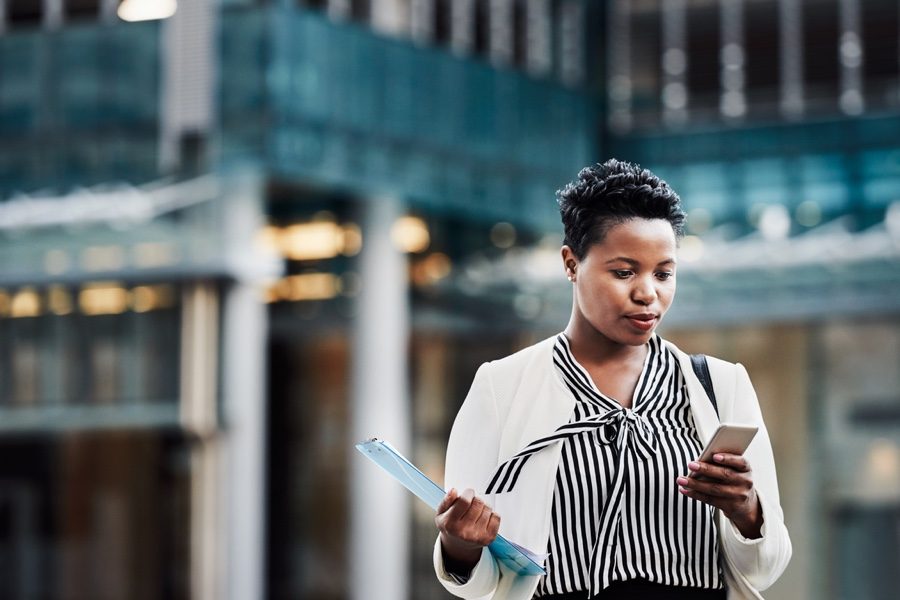 In 2016, a groundbreaking analysis from the demographic study ProjectDiane revealed a bleak statistic about black women founders: a measly 0.2 percent of all VC funding that year had gone to startups launched by black women. And at the time, only 11 black women had ever raised more than $1 million in venture capital funding. Now two years later, the ProjectDiane 2018 report released on Wednesday shows that the number of black women with big rounds has more than tripled, though states like Pennsylvania have a lot of room to grow when it comes to producing and funding black women founders. Researchers collected information from more than 8,000 U.S startups and companies to produce the report. Here are some key findings:

Most Black Women Founders Are in California and New York
The report found that close to 50 percent of all black women-led startups are located in these two coastal states that are hotbeds for startups and venture capital. A closer look at the report’s map shows that only seven black women founders are based in Pennsylvania, one in New Jersey and one in Delaware.

Black Women Raised a Significant Amount of Funding in 2017
Black women-led startups have raised $289 million in venture/angel funding since 2009, with more than $200 million raised in 2017. Overall, the figure represents .0006 percent of the $424.7 billion in total tech venture funding raised since 2009.

More Black Women Have Raised More Than $1 Million
In 2015, 12 black women had raised more than one million dollars in venture funding. In 2017, 34 black women are in the one million dollar club. “$1MM was chosen as a goal because the median seed round raised by companies is approximately $600,000, so $1MM raised would indicate the startup has been able to raise additional funding post their seed round,” the report notes.

Most Black Women-Led Startups Do Not Raise Any Money
Those who raised less than $1 million raised $42,000 on average, a 15 percent increase since 2016, while the average seed round for all startups according to Crunchbase is $1.14 million.

STEM Backgrounds Seem Unconnected to Startup Success for Black Women
For black women, STEM degrees apparently don’t matter for startup success. Black women with non-STEM related undergraduate or graduate degrees were able to raise, on average, 2.5 times as much as those with STEM degrees, the report found. The report also analyzed whether having prior work experience at a major tech company meant black women founders were more successful. The analysis found that only 18 percent of the black women who’ve raised over one million reported working for a tech company. And less than half of the black women in the study had worked for a tech company.