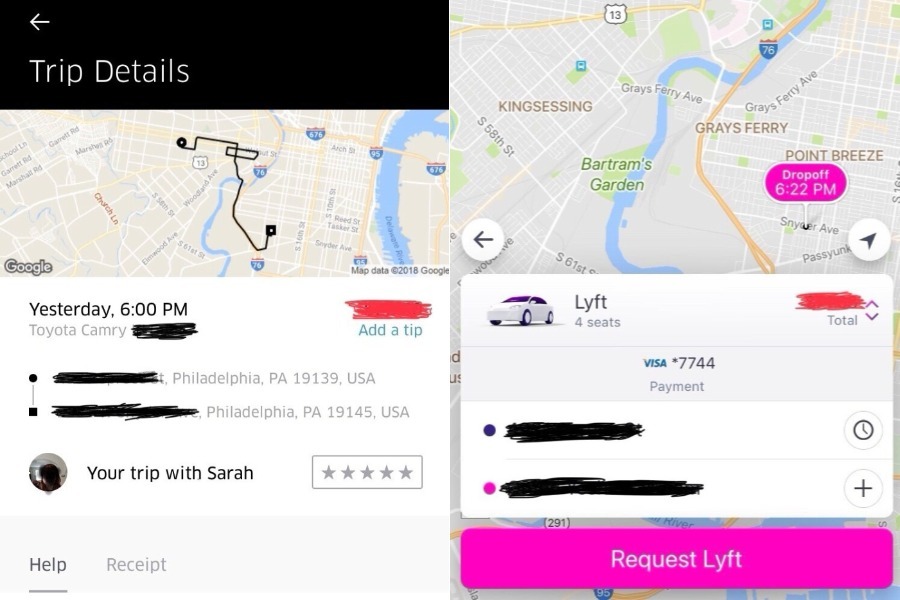 Ridesharing prices in Philly reached a new high on Super Bowl Sunday. Like thousands of other Philadelphians, I had plans to watch the game at someone else’s place and fell prey to the surge pricing of Uber and Lyft.

At around 6:00 p.m. on Sunday — when the rain was at its strongest — I opened up the Uber app to hail a 15-minute ride from West Philadelphia to West Passyunk. To my dismay, Uber was charging $22.50 for a POOL ride and $27 for an UberX.

I quickly closed the Uber app and switched to Lyft, hoping for a better deal. Nope. Lyft wanted to charge me $71.08 for the same 15-minute distance, and the Lyft Line price was around $60. 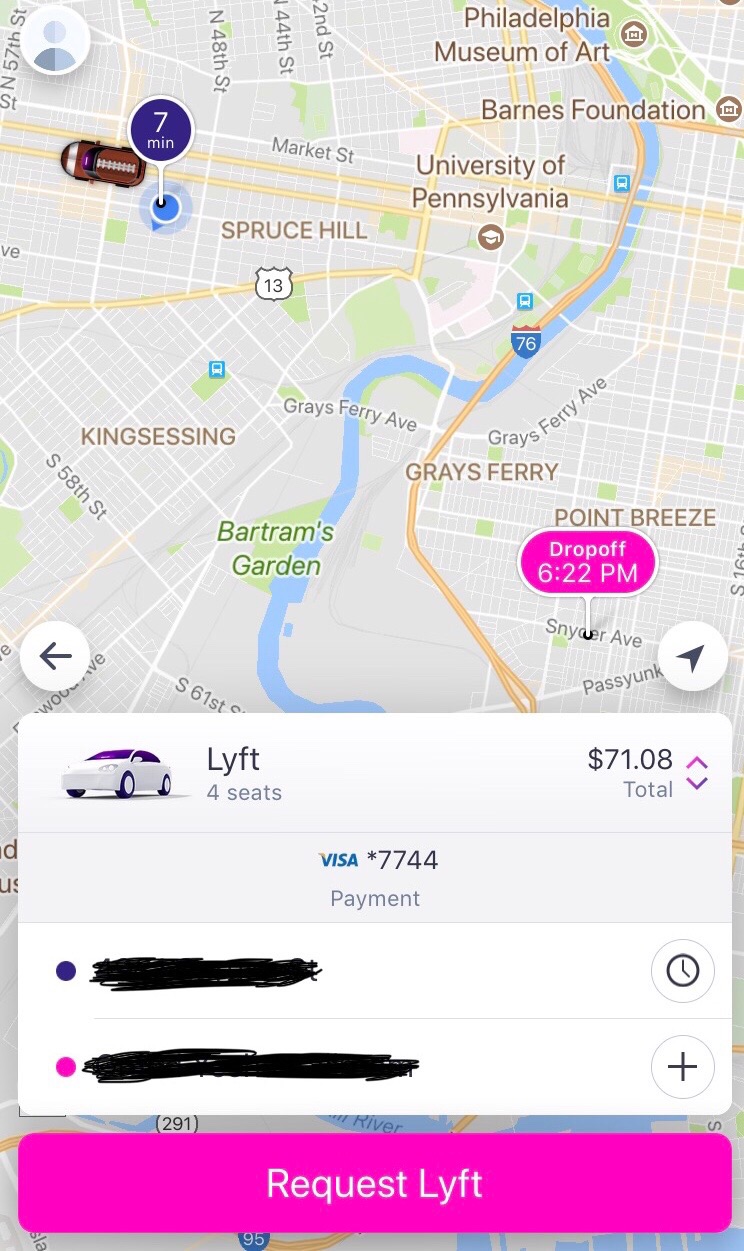 In a statement to Philly Mag on Monday morning, here’s what Lyft’s communications manager Campbell Matthews had to say:

Following the game, there was tremendous demand for Lyft rides around Philadelphia particularly as people sought rides to celebrate the win. We did everything we could to incentivize drivers to be on the road following the game but due to the strong interest in Lyft rides and the road closures, at times there were more ride requests than there were drivers available to provide those rides. This heightened demand caused some areas to experience prime time pricing, which serves to incentivize drivers to head to areas with increased demand. We were eager to help Philadelphians and visitors move around the city throughout the night. As always, ensuring people can get around safely and conveniently is our top priority.

Interestingly, the DNC, which brought an estimated 35,000 to 50,000 visitors into Philadelphia in 2016 didn’t feature Lyft’s exorbitant prime time pricing. Despite the ridiculous numbers, I still fell for ridesharing on Sunday. I went with the $22.50 Uber POOL ride that took me in circles and lasted 31 minutes and 23 seconds. The Eagles franchise clearly wasn’t the only business that won big on Sunday. 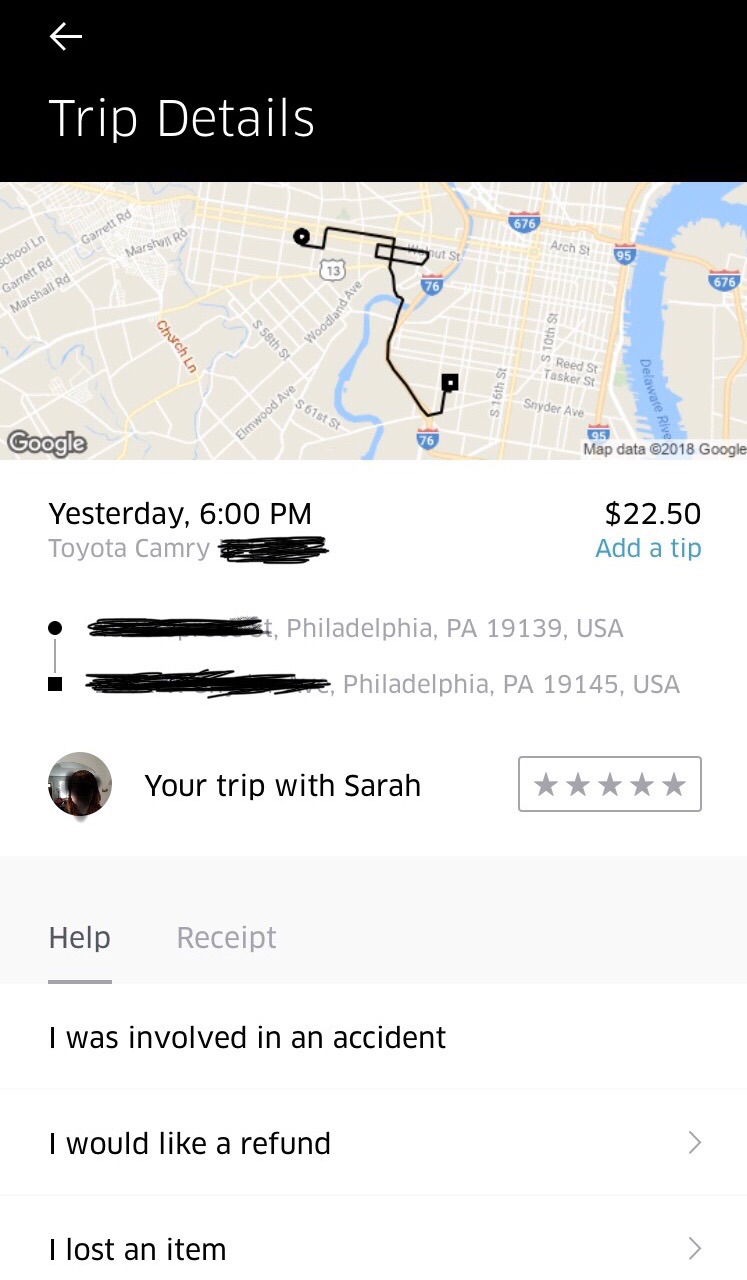