Comcast Scion Now At the Helm of Philadelphia Esports Team

Tucker Roberts will lead Fusion through its first season this year. 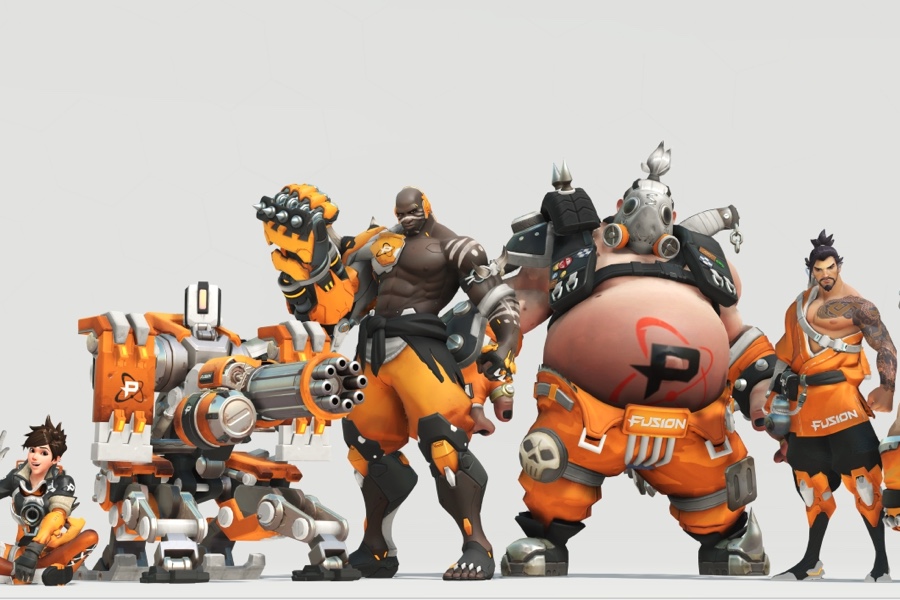 Tucker Roberts, the 27-year-old son of Comcast CEO Brian Roberts and his wife Aileen Roberts, is now at the helm of Philadelphia Fusion, a new esports team owned by Comcast Spectacor.

Fusion is just one of twelve teams in the global Overwatch esports league, which will host the teams for its inaugural gaming season this year. The season began this month — teams representing cities like Los Angeles, Boston, New York and Shanghai have already begun to face off. Matches will be streamed live online from the league’s Los Angeles Blizzard Arena.

In a conversation with the Inquirer, Roberts explained that esports is “the future of sports for millennials.” According to the report, Roberts joined the Fusion operation as a “strategic advisor” last fall.

It’s still left to be seen whether Philadelphia Fusion has what it takes to beat out the eleven other teams in the league. The group boasts a diverse roster of players who hail from countries like Russia, South Korea, France, and Finland.

#Philly we’re taking over Wahoo’s in U City @WahoosFishTaco for our first regular season match with a watch party on January 11, 5PM. There’ll be giveaways, food & more! We're also giving away a few shirts if you retweet, like, & comment who your fav Fusion player is. #pdomjnate pic.twitter.com/8ockqQb2dF

The team’s first match, to be held this Thursday, is against the Houston Outlaws. Though this year’s games will be held in California, teams are expected to eventually practice and live in their host cities.