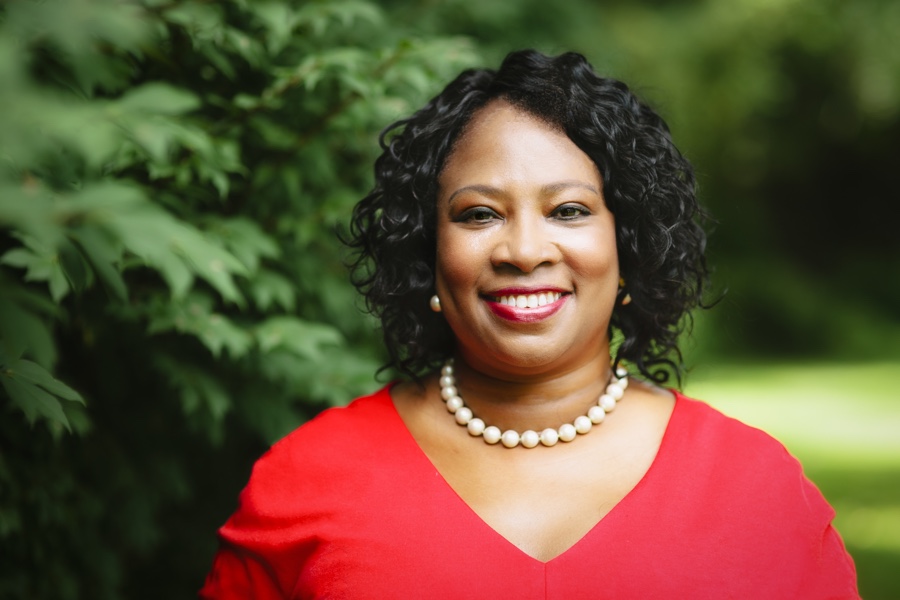 Philly New Tech Meetup now claims more than 5,000 members and the group started off 2018 under new leadership. Darla Wolfe, who’s enjoying a decorated career in Philly tech and manufacturing, has stepped in as the organization’s executive director. Wolfe has some big plans for the direction of the organization and its role in Philly’s growing tech community. The meetup’s first event of the year is just two weeks away. In the meantime, here are ten things you should know about Philly New Tech Meetup’s new leader.

She hails from the Philly area.
“I’m a Philly area girl. I grew up in the Philadelphia suburbs,” Wolfe says. The self-described techcentric businesswoman got her undergraduate degree in computer science from Temple University and her MBA from Villanova.

Her career started in manufacturing.
Wolfe’s first job out of Temple was in Seaford, Delaware at DuPont. “They told me, ‘You can either go to our office building and be a programmer,’ which is what I studied, ‘or you can go to one of our plant sites down in Delaware.’ I didn’t know when I’d ever get a chance to see a plant so I decided to go with that,” Wolfe tells me. “It was very rural. There was DuPont and chicken farms and that was about it.” Wolfe says running the manufacturing floor was the hardest job she’s ever had. After DuPont, Wolfe spent time at large manufacturing and IT organizations like SAP America.

She launched a video streaming business before Netflix.
Wolfe decided to use her degree in screenwriting, passion for business technology and love of film to launch a video streaming platform. “I made an intentional pivot to entrepreneurship,” she says, when she decided to partner with someone out of L.A. to start the business. “We were moderately successful at that.” 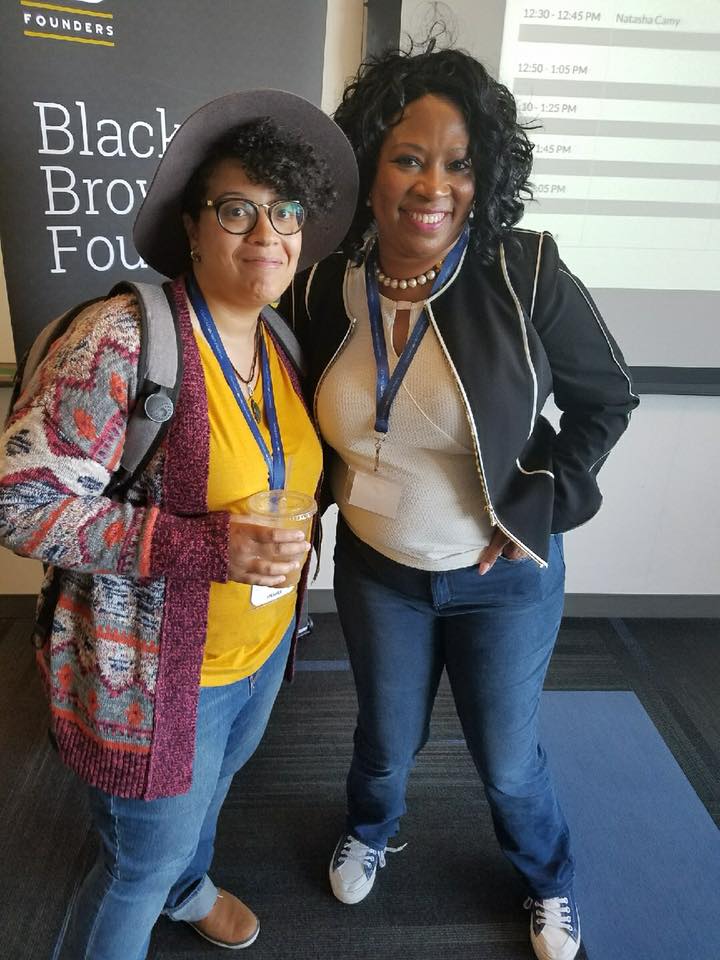 She recently launched an enterprise called Sweat EquitE.
The business’ goal is to match established professionals and students to opportunities at startups and nonprofits. According to Wolfe, the matching gives people who have full-time employment the opportunity to increase their skills and earn some extra income without having to quit their primary jobs. And startups get access to talent that they otherwise wouldn’t necessarily be able to afford.

Traveling has definitely been a priority.
In 2013 alone, the mother of two visited nine different countries.

She’s ready to bolster PNTM’s inclusivity.
Wolfe joined Philly New Tech Meetup when the group expanded its leadership team a few years ago. Now, as executive director, she wants to show people that Philly New Tech Meetup has a welcoming and inclusive environment. “We want to show people that we mean it,” she says. Wolfe would like to have meetups with interpreters present to show that the world is an open and encompassing place. “My career has given me a global perspective,” Wolfe tells me. “I’ve reinvented myself lots of times in my career. I’ve got a maturity that I hope to bring to this role with the understanding that we’re trying to be inclusive, innovative and exciting. There is no limitation on who or what happens in that space.”

She’s passionate about tech’s ability to equalize.
The tech space can be a little daunting, Wolfe says. “This year we’re looking to support each other and share new advances to make sure no one is left behind.” And she’s particularly interested in helping women and people of color see the power of technology. “There’s a lot of potential here for people in terms of growth both personally and financially. I want people to see that and have ways to tap into it.”

She thinks corporate innovation centers should be more involved.
As the CTO of Milkcrate, Wolfe has had the opportunity to help the local startup build out its technology to meet corporate standards. Because she’s straddled the intersection between tech and large corporations in this way for so long, she sees a lot of room for the innovation hubs of companies like Vanguard, SAP and Comcast to do more. They can grow and build infrastructure that supports new startups, Wolfe says. “Startups need money and corporations need their innovation and quick turnarounds. Putting these groups together is a win.”