Ever hear a middle schooler talk about HTML and JavaScript? Coded by Kids students do. And with much fervor. 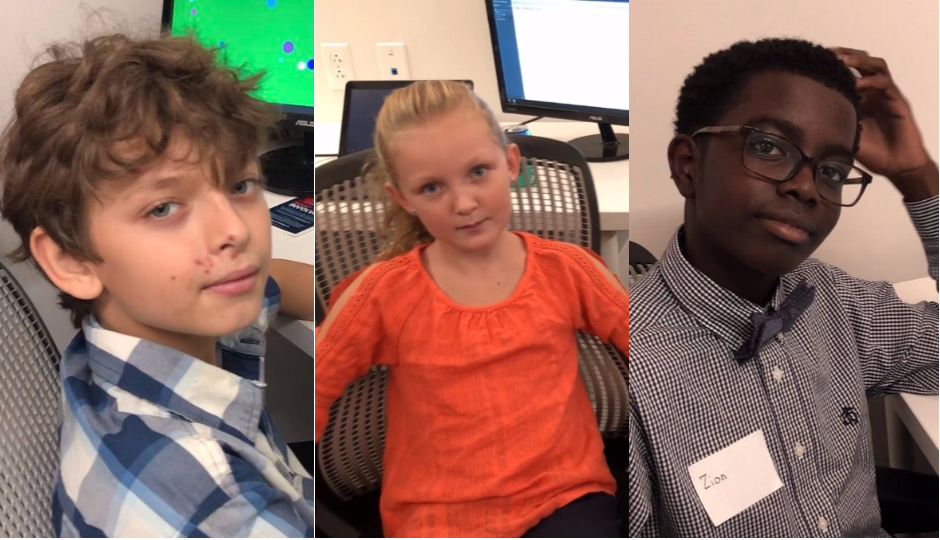 This fall, Coded by Kids is doubling down on its high school coding program, Pathways into Tech. After celebrating its fourth anniversary last month,Coded by Kids, which is becoming Philly’s signature tech education program, says its current priority is expanding the high school offering to 20 schools by the end of the year.

So how are things looking so far? Due to contributions from local companies, individuals and organizations, the program has raised enough money to fund programs at 15 high schools. Here’s who’s chipped in and the schools they’ve got covered:

With this list, Coded by Kids would need to fund the program at four other high schools to meet its goal. That means they need $60,000 per year for three years, Coded by Kids COO Maggie Deptola told Philadelphia magazine. If the organization reaches its goal, 300 high school students in Philly will be in a Coded by Kids Pathways into Tech program.

Recently, Coded by Kids raised more than $10,000 toward that $60,000 goal through a $20 for 20 schools campaign the program launched in September. The organization urged the community to donate just $20, and tech leaders and community members jumped in to match funds.

If you grab a ticket and @ me, I will match up to $200 in donations. Help set up Philly kids for future success by teaching them how to code https://t.co/cFx0Nuhv75

Report after report suggests that finding the right talent for tech jobs is a growing problem. Coded by Kids founder Sylvester Mobley says the 3-year coding program addresses the tech skills gap because it equips students with all the development skills, programming languages and project experience they need to obtain entry-level positions in the tech industry.

At a recent Coded by Kids fundraising event, I sat down with a few students and their families to see what they’ve built through the program. And while showing off their projects, they explain exactly why they think the program matters. If you’ve never seen a middle schooler talk code, prepare to be wowed.

Tenth-grade student Ravi explains why he joined Coded by Kids.

Ravi shows us a few of his projects.

The Cramers explain why they like Coded by Kids, and Devin tells us what he plans to do with his coding skills.

Devin has a special message for his peers.

Student Colin Ryan tells us why she chooses to code.

Zion tells us why he likes the idea of a career in tech.

Zion has a message for other kids and for adults.