The analysis looks at everything from tech talent and taxes to home prices and transit. 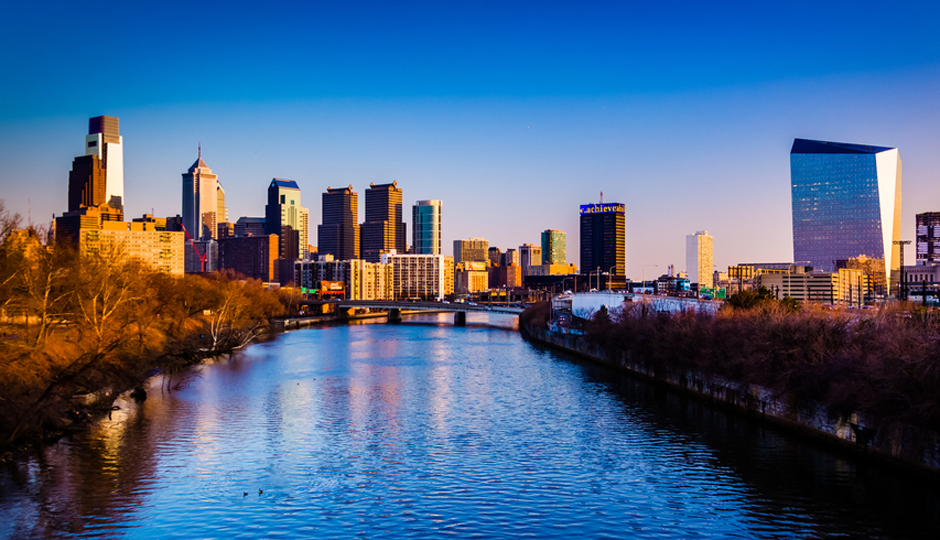 The competition between North American cities to lure Amazon’s HQ2 is only heating up, and a recent data-heavy national ranking from Geekwire puts Philly high on a list of metro areas that meet Amazon’s requirements.

Geekwire collected data on North American metros to see how well they meet Amazon’s four main criteria, which are:

The final list ranks the top 10 metro areas for Amazon’s HQ2 with Philadelphia coming in at No. 4. That’s just behind Boston, listed as No. 3, and two Canadian cities —Toronto and Ottawa — that took the top two spots. Just behind Philadelphia are Chicago, Atlanta, and Washington D.C. in spots No. 5, 6, and 7, respectively.

The study started off with 59 cities after factoring in population. For Amazon’s “stable and business-friendly environment” requirement, the publication used state and province-level rankings to score the business tax climate of each metro area. The list also included data on education attainment to determine each metro area’s potential to attract and retain strong technical talent.

And because it’s essentially impossible to quantify what it means to think “big and creatively” when considering real estate options, the study threw in home prices and transit scores, factors that will affect the quality of life for future HQ2 employees.

According to Geekwire, most of the top metro areas on the list ranked well in education, tech talent, taxes, and transit. But for a number of the locales (excluding Philadelphia)—Toronto, Ottowa, Boston, Washington and Vancouver—housing prices were a big drag.