Philly, Vote Now to Bring Back Steve Case’s Rise of the Rest Tour

26 cities are in the running, and Philly has a big chance to win. 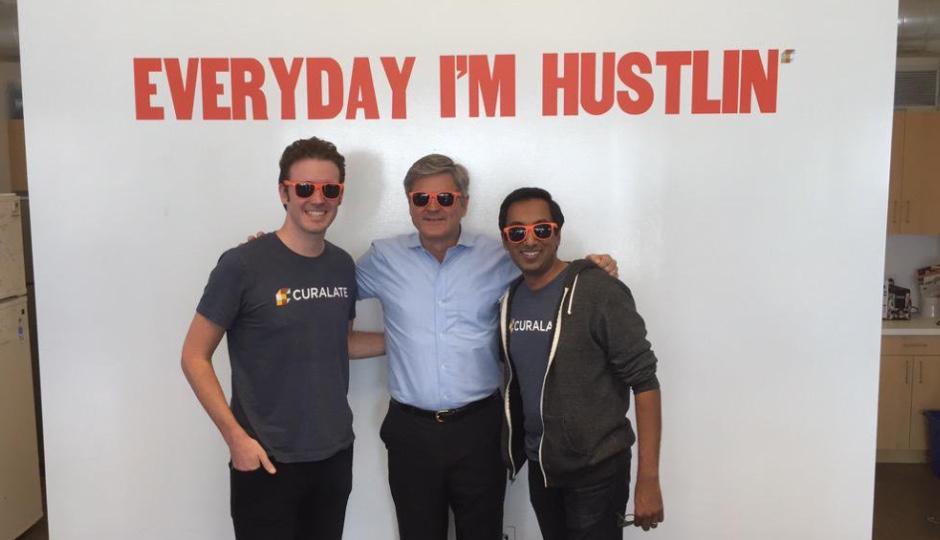 AOL co-founder Steve Case is bringing his Rise of the Rest tour back, and Philadelphia has another big opportunity to be in the campaign’s spotlight.

Case’s team has launched #BringBackTheBus, an effort to bring the tour back to one past Rise of the Rest city. That means 26 cities, including Philadelphia, are in the running to bring Steve Case back as part of the upcoming 6.0 Tour.

The bus tour visited Philly in 2015 and gave the city’s startup scene some deserved national attention. The tour’s mission is to amplify cities like Philadelphia that have bustling entrepreneurial scenes that aren’t widely recognized like Silicon Valley or New York. According to Case, cities like Philly will rise with continued support from investors and the media.

On the stop, Case visited companies like Curalate and the former RJMetrics; he dined at some of Philly’s best eateries; and was welcomed by former Mayor Michael Nutter and other city officials and tech community members. The trip came to a close in Philly with a pitch competition where Scholly wooed Case and beat out seven other local startups for the $100,000 grand prize. Ten student entrepreneurs also vied for a $10,000 award from the Blackstone Charitable Foundation.

Now the same momentum is back, and Case’s empowering narrative is the same. Philly will continue to rise but only with sustained support. And in the two years since Case stopped by, Philly’s got a lot to show. So why not show off?

To make it happen, all you need to do is cast a vote here, and then share the link with your network, of course. Voting is open now through October 12, 2017, and Philly is up against cities like Atlanta, Detroit, Pittsburgh, Denver and Phoenix.

The winning city with the most votes will be announced during the upcoming Rise of the Rest 6.0 tour that kicks off on October 10th, starting with stops in Harrisburg, Lancaster and York.

If Philly wins, Case will once again meet with local entrepreneurs and invest $100,000 in a local startup. And most of all, the tour will give Philly’s gritty entrepreneurs the attention they deserve.