Estée Lauder Sued Over Its Parental Leave Policies for Dads

The EEOC says the cosmetics company discriminates against fathers who want paid time off. 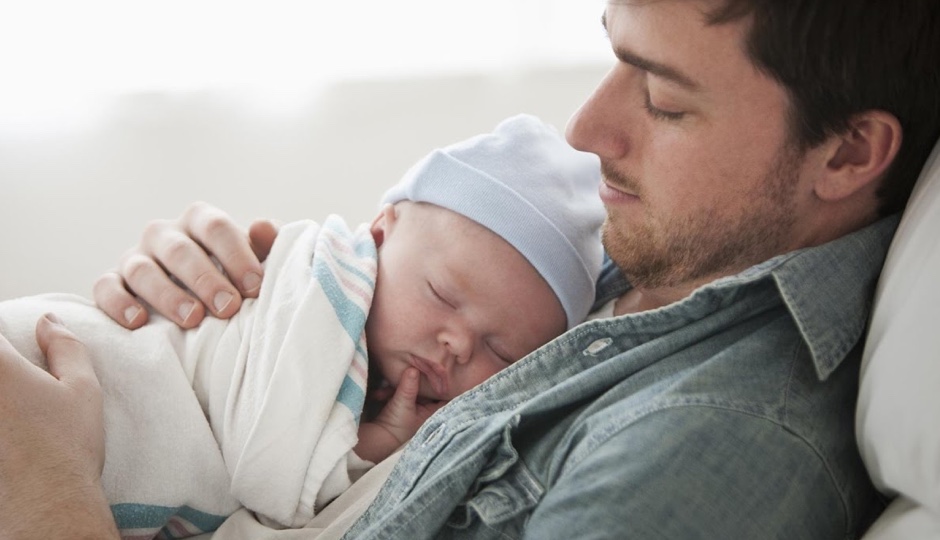 The Equal Employment Opportunity Commission (EEOC) has filed a lawsuit against Estée Lauder over the cosmetic company’s parental leave policy, which it says discriminates on the basis of sex. Put simply, the lawsuit says that fathers at the company aren’t allowed the same parental leave benefits as mothers, and that’s unlawful.

The agency filed the lawsuit in the U.S. District Court for the Eastern District of Pennsylvania on Wednesday on behalf of Christopher Sullivan, a father and Estée Lauder employee in Delaware who sought a certain level of parental leave benefits but was denied.

Because mothers are entitled to up to six weeks of paid leave plus the transition benefit, while fathers get only two weeks and no transition benefit, the EEOC believes that fathers have inferior, “lesser benefits,” hence fewer opportunities to bond with a newborn than are provided to mothers. The lawsuit further alleges that fathers, because of their sex, are paid at lesser rates than mothers on parental leave, though the fathers and mothers in question hold the same positions and perform equal work. The lawsuit goes on to allege that Estée Lauder is engaging in nationwide sex discrimination that harms full-time male employees in violation of the Civil Rights Act and the Equal Pay Act. Paid leave policy is evolving, but the U.S. is far behind the rest of world on mandated paid leave. And though a growing number of dads are staying at home with kids, paid leave is still largely framed as a women’s issue.

The agency says it reached out to Estée Lauder in March 2017 about Sullivan’s situation, but the company failed to address various notices. The EEOC wants the court to put an end to the company’s parental leave policies and force it to provide back pay to all employees who may have been harmed by the policy since 2013.

Estée Lauder told Philadelphia magazine on Wednesday that it could not comment on the pending litigation.