About 5,000 jobs will be cut or transferred. 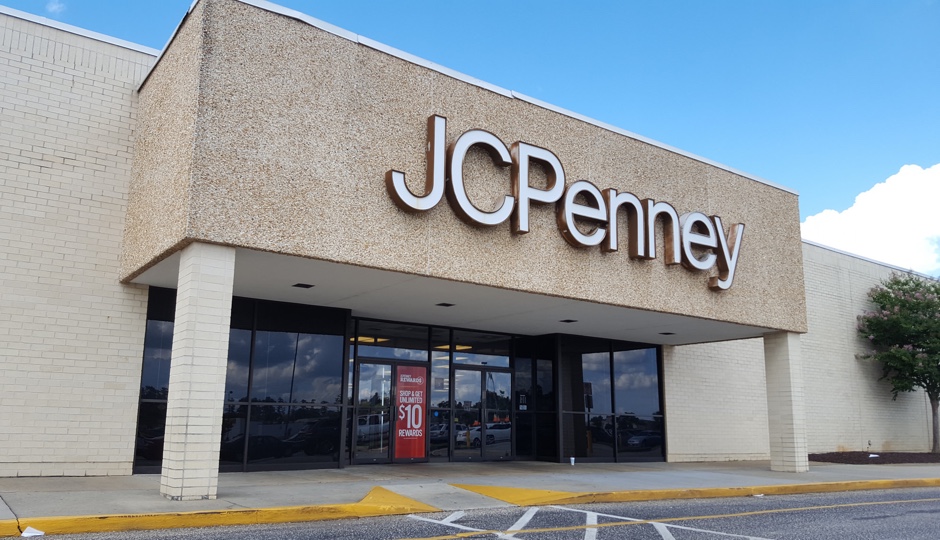 Three Philadelphia J.C. Penney stores will be shuttered for good at the close of business on Monday. Customers at King of Prussia Mall, the Philadelphia Mills Mall and Willow Grove Park have until 9 p.m. to take advantage of liquidation sales at each location.

A sales representative at J.C. Penney’s Franklin Mills Mall location said just three racks of women’s clothing and curtains were left in the store. Nonetheless, customers were combing through the racks, while employees were trying to “keep everything together.”

About 5,000 positions will be cut or transferred to other locations, J.C. Penney said.

In March, the company unveiled a list of 138 department stores nationwide that would close over a few months. New Jersey’s Rio Grande Plaza location was also on the list.

J.C. Penney CEO Marvin R. Ellison said the downsizing was the company’s opportunity to advance growth and drive profitability. By decreasing the company’s footprint, J.C. Penney will have the opportunity to renew and elevate its brand, he said. The news came as other big retailers like Macy’s and Sears also announced that they’d closed hundreds of stores across the county.

“This is reflective of the ongoing structural changes we’re seeing that are a function of shifts in consumer demand to e-commerce,” said JLL vice president, director of research for Philadelphia Lauren Gilchrist. “Large box format retail is restructuring. Retail isn’t dead, but we should expect to see continued changes as they adapt and adjust their footprints.”

As for the fate of the shopping malls themselves, Gilchrist says owners like the Pennsylvania Real Estate Investment Trust (PREIT), which owns Willow Grove Park, must get creative when filling up large vacancies.

Some owners have shifted to experiential concepts for consumers. “This idea applies to companies that might be online-based like Bonobos or Warby Parker that give consumers the opportunity to touch and feel a product before they buy,” said Gilchrist. Other owners have opted for more restaurants or diverse concepts like churches or indoor mini golf in malls.

“Landlords have been bracing for this for a while and this just the very beginning of full-scale change,” Gilchrist said.