All Companies Should Copy This Josh Kopelman Hiring Tactic

Though small, it could go a long way in upping workplace diversity. 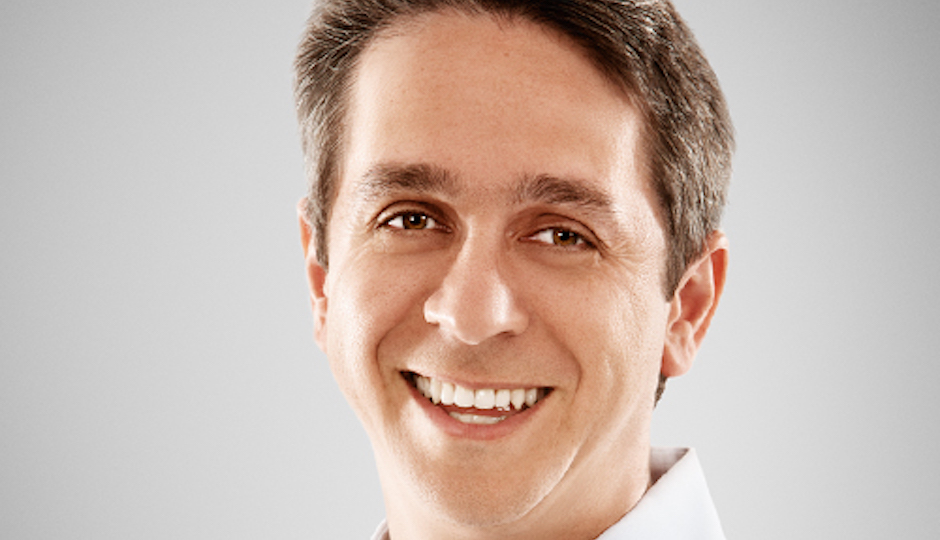 Tech and VC firms that release diversity reports then go ghost on “next steps” are only dragging their feet on the issue. And despite those companies that want to blame their embarrassing diversity numbers on a “pipeline” problem, the tech and investment community does have the power to change its dismal diversity stats — four tweets from First Round Capital general partner Josh Kopelman perfectly illustrate one small way how.

At the beginning of the month, First Round put out a call about two new “venture gap year” positions available with its New York investment team. Applications poured in after the post was published, but the First Round team was dissatisfied with the makeup of the applicant pool. That’s when Kopelman took to Twitter.

1/ While the response to our two job openings in NYC was strong, I was disappointed that <15% of applications were from female candidates.

2/ This might be a reflection of our network's limitations — and we'd sure love any help to increase our applicant pool diversity.

3/ We know there are many qualified female candidates out there! No VC experience necessary – just an enthusiasm for startups and tech.

Let’s pause for a minute here. While tweeting is by no means groundbreaking, tweeting and earnestly asking for help when you’re a venture capitalist who’s backed the likes of Blue Apron and Uber kind of is. This isn’t necessarily a pat on the back for a firm led by six general partners who are all white men, but a nudge to other tech and investment firms that you too can try harder to be transparent and follow through.

Tech and investment firms are notorious for chalking up their lackluster diversity numbers to a training and skills deficit among women and people of color. Last year, Facebook’s global director of diversity wrote in a blog post, “It has become clear that at a fundamental level, appropriate representation in technology and any other industry will depend upon more people having the opportunity to gain necessary skills through the public education system.”

While access to tech education truly is inadequate, real empirical data show that female tech workers and workers of color who do in fact have adequate tech skills are underutilized in the workforce. A 2014 study revealed that tech companies lag in hiring women and minorities — top universities are turning out these computer science and computer engineering graduates at twice the rate that leading tech companies hire them.

Kopelman’s tweets acknowledge the simple truth that there are many qualified female candidates. And the VC didn’t throw up his arms up in defeat when he realized that First Round’s immediate network was limited.

4/ If you know anyone who wants a "gap year" (or gap 18 months) working in venture capital, please send them here: https://t.co/djVIes7CSM

It looks like First Round’s next steps, though, might be to also track minority applicants (they’re already pretty transparent about their diversity and inclusion struggles and aims) and possibly rewrite job descriptions to attract diverse candidates as some suggested on Twitter.

How about minority candidates? Not tracking that?

Unfortunately our form didn't collect that…so no hard numbers. On first glance, it appears that <15% were URM. We'd love to > that as well

This tool helps to show words / bias in job descriptions: https://t.co/Lk6v46jLK4 might be worth checking out.